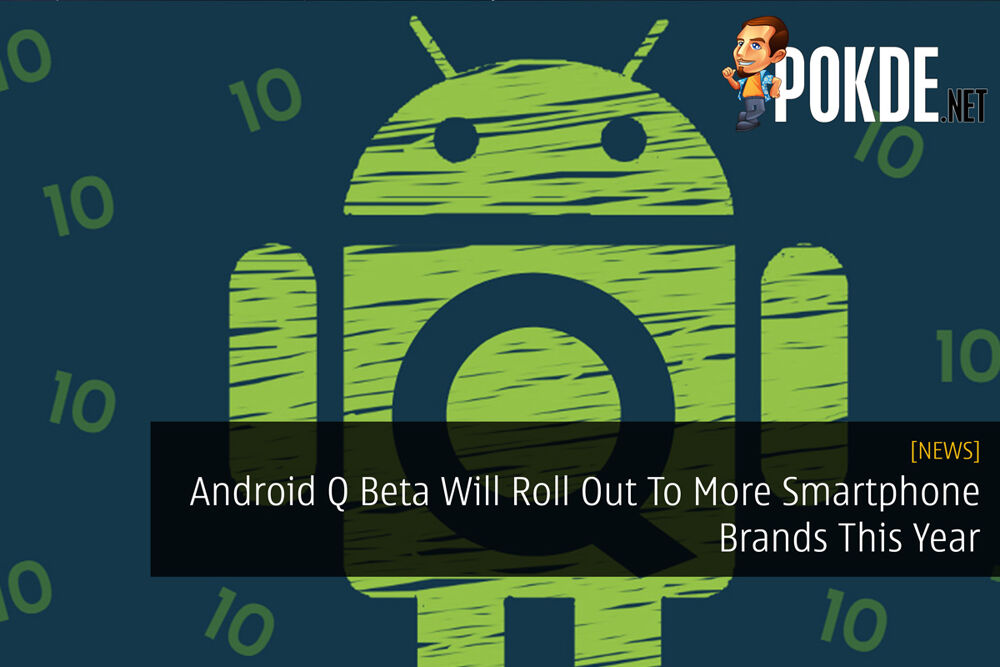 It seems that there’s a slight change in developer previews for Android devices. Previously, such previews was limited to Google’s Nexus devices and more recently, they’ve tested out seven OEMs last year. This year however, we could possibly see more smartphones to get the Android Q beta.

Last year saw phones that include the Nokia 7 Plus, OnePlus 6, OPPO R15 Pro, Sony Xperia XZ2, vivo X21, and Mi Mix 2S to get the Android P beta test. Android developer Illiyan Malchev has revealed that there will be even more brands to join the Android Q Beta program. Despite that, he didn’t specify on what brands and how many devices will be participating this time around as Google I/O is set to arrive in a few months time.

Being a part of the beta testing program assures that you’ll be receiving the latest software updates from Google, and that’s beneficial to get the best possible experience from your Android device. With more and more phones to be involved in the program, hopefully it will lead to faster update distribution in the future.

Pokdepinion: This may not seem like a big thing for some, but it is definitely a step in the right direction. Who doesn’t want to be a part of the latest Android updates?