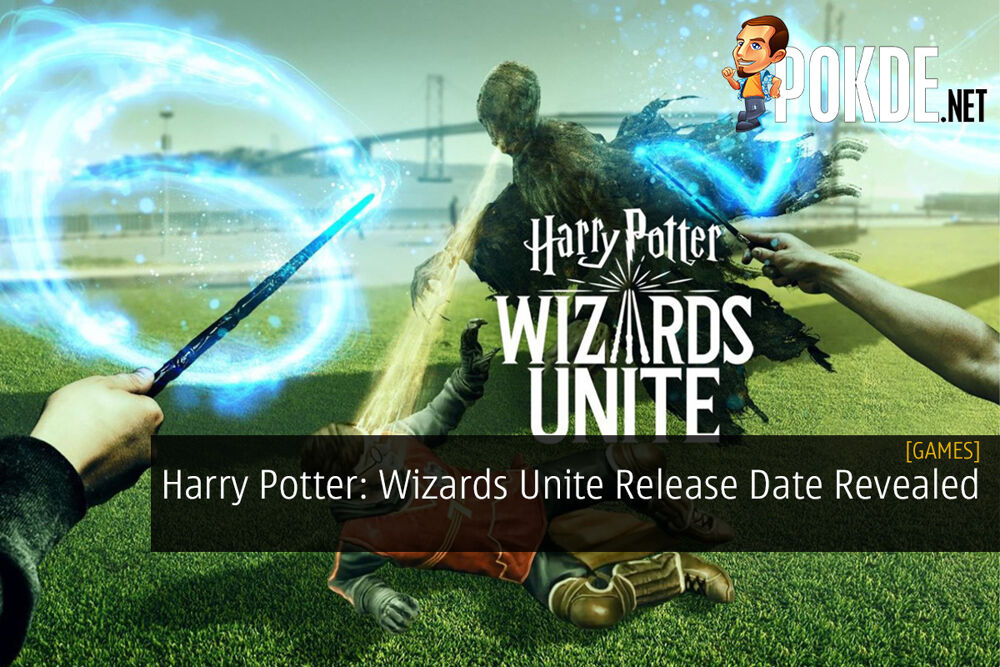 It’s been quite some time since we’ve heard about Harry Potter: Wizards Unite, which comes in a similar game style as Pokemon Go. The game’s publisher, Niantic, has uploaded the official trailer for the game.

We will see the game this June 21st. The AR-game is actually available in some parts of the world, albeit in beta. Similar to a lot of free mobile games out in the market now, the game will feature microtransactions.

You can use real money to purchase Gold, which can then be used to gain potions, spell energy, keys, and much more.

Android smartphone users can pre-register for the game right now on Google Play. iOS devices will also be able to play the game once it comes out.

Pokdepinion: Not really a fan of the Harry Potter series..but hey, to each his own right?

Final Fantasy VII Remake Will Be Coming to PlayStation 5
Next