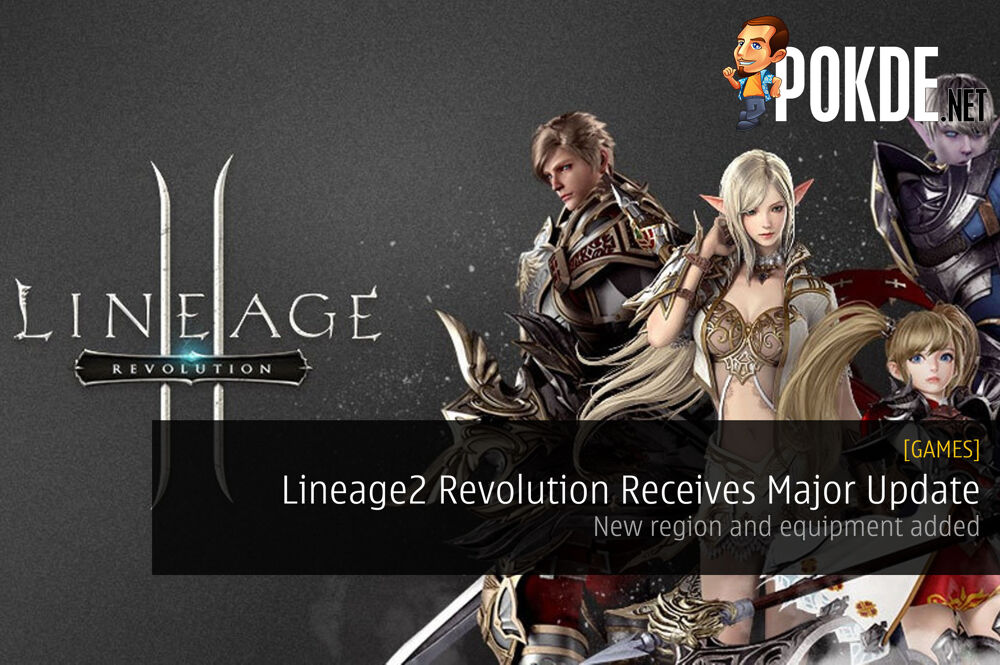 Check out the new stuff!

A new major update has been added to mobile MMORPG Lineage2 Revolution today. Announced by Lineage2’s developer Netmarble Games Corp, the new update adds a brand new region named Oren to the mobile game such as UR grade equipment, increased level cap, as well as some reworked difficulty levels, just to name a few.

First and foremost, the new update introduces a brand new region that has become available to all Lineage2 Revolution players called Oren which is located in the northern Aden. Oren is a border area frequently in conflict and has the most advanced military culture within the kingdom of Aden. The territory full of powerful monsters and special rewards will lead the players into a series of absorbing adventures. 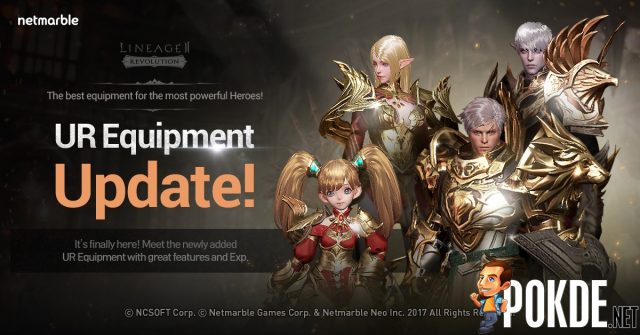 Apart from these huge additions to the mobile MMORPG, other minor changes have also been made following the update. For starters, the level cap has been raised from 180 to 260. Following this change, hell modes boasting higher levels of difficulty than existing dungeons, comes to Daily Dungeon, Equipment Dungeon, Adena Dungeon and EXP dungeon. Summoning Stone Dungeon also receives a very hard mode. 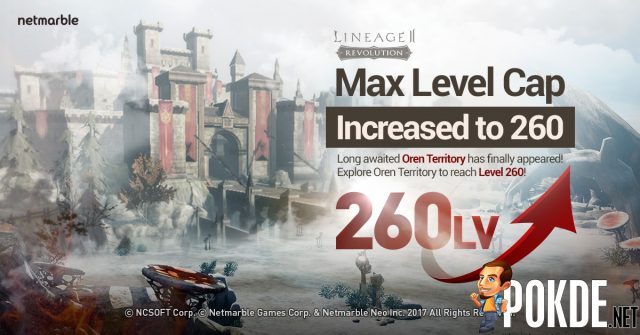 In addition, Netmarble rebalanced the Red Equipment introduced this September and introduced a hard mode to a clan dungeon Cruma Core.

Besides this, Lineage2 Revolution added Elite Dungeon: Conflict Area into the game. Elite Dungeon: Conflict Area allows PK features not only extremely difficult gameplay and limited entrance catered to high level players, but also tremendous rewards. Moreover, the Tower of Insolence has been expanded to 100 floors, while Temporal Rift will introduce brand new hard and very hard modes in its Altar of Madness and Countess of Blood’s Boudoir.

Netmarble is also running a Dice event starting from 8 to 28 November, in which they will be giving away raw materials for UR grade equipment production, such as Unconfirmed Recipe and Ripped Recipe Fragment.

For more information about this new update or Lineage2 Revolution itself, feel free to visit their official website or their Facebook page.