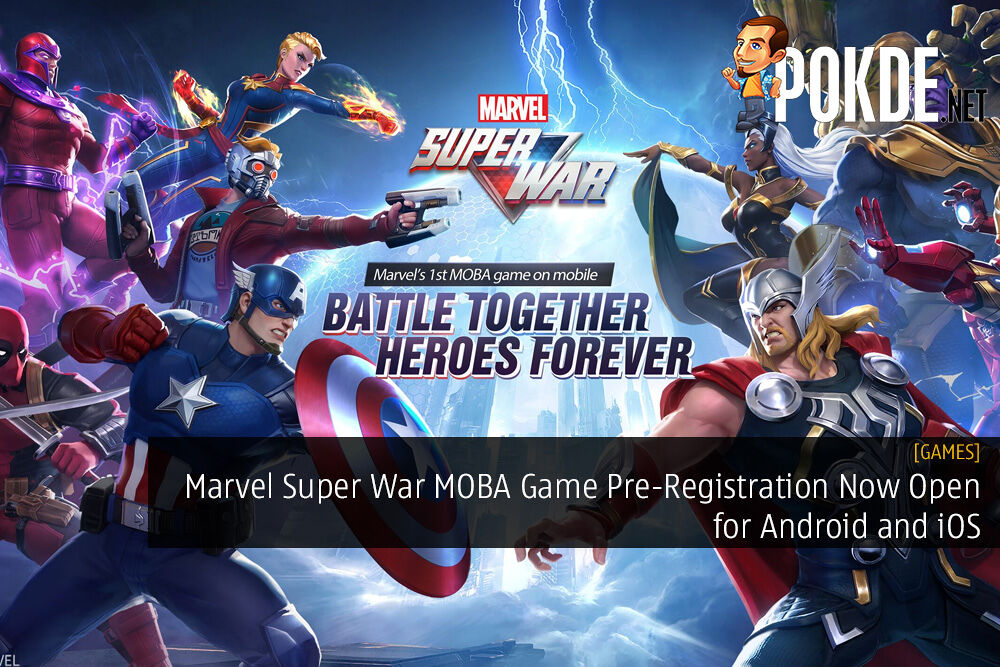 Fans awaiting the release of the highly anticipated Marvel Super War MOBA game, you’re one step closer to getting the game. Pre-registrations for the game is now open for both Android and iOS devices.

For those of you who aren’t ware, Marvel Super War is Marvel’s first MOBA game on mobile. You can choose from a variety of characters including the likes of Spider-Man, Black Panther, Deadpool, and more. As it is a MOBA game, it will play out similarly to the likes of DotA 2, League of Legends and Mobile Legends.

Gamers who pre-register for the game within 30 days of the official launch will receive a number of in-game rewards. This includes:

Keep in mind that this special rewards events is only applicable for gamers in Malaysia, Singapore, Philippines, Thailand, Indonesia, and India. If you’d like to pre-register for the game, click right here if you’re an Android user, or click here instead if you’re an iOS user. The game is free-to-play.

Marvel Super War had its beta phase earlier this May. It managed to gain over 1.5 million gamers in Southeast Asia alone, making it quite a success even before the game was officially launched.

Pokdepinion: Well, if you’re a fan of Marvel and you like MOBA games, might as well give this a try. It’s a free game after all so you have nothing to lose.

Aiman Maulana
Jack of all trades, master of none, but oftentimes better than a master of one. YouTuber, video editor, tech head, and a wizard of gaming. What's up? :)
Pokde Recommends
AndroidDisneyfree to playIndiaIndonesiaiosMalaysiamarvelAndroidGamingiOSMobileNews
MORE
Read More
620 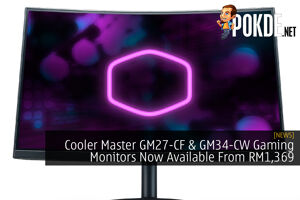