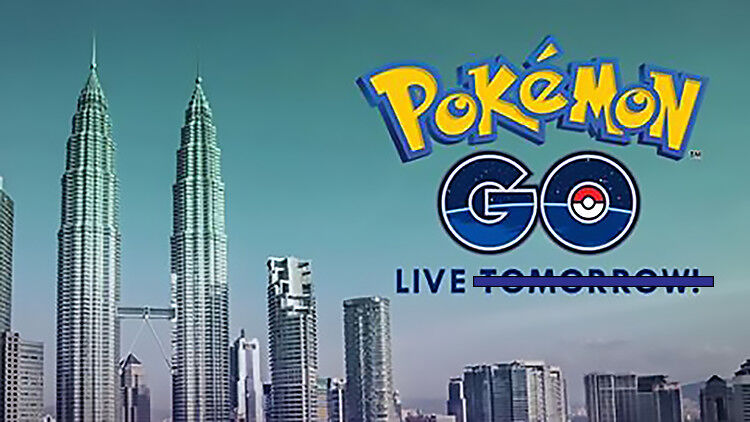 Wannabe trainers in Malaysia are so excited to get their hands on the game officially. Sorry to burst your bubbles but the official statement from representatives of Niantic Labs said that there aren’t any announced plans for the game to be available officially in countries beyond New Zealand, Australia, US and Germany at the moment.

The full statement, as a reply to IGN SEA‘s enquiry, is as follows:

“The team is currently heads down working on the game. We do not have any announced plans for countries beyond New Zealand, Australia, US and Germany at the moment.”

The statement is over 10 hours old now, so there may be a glimmer of hope. But being realistic, it seems that Malaysian trainers will just have to wait a bit longer to catch’em all then. You can download the APK to install it on your phone, but do beware of unscrupulous third-party sources including malware in the package.

Meanwhile, Digi has put out a teaser for Pokemon GO for you to sharpen your skills.

Pokdepinion: Just be careful when you are out there hunting Pokemon, either officially or with the unofficial APK.

Fancy a mechanical keyboard for your iPad Pro? Razer has you covered
Next