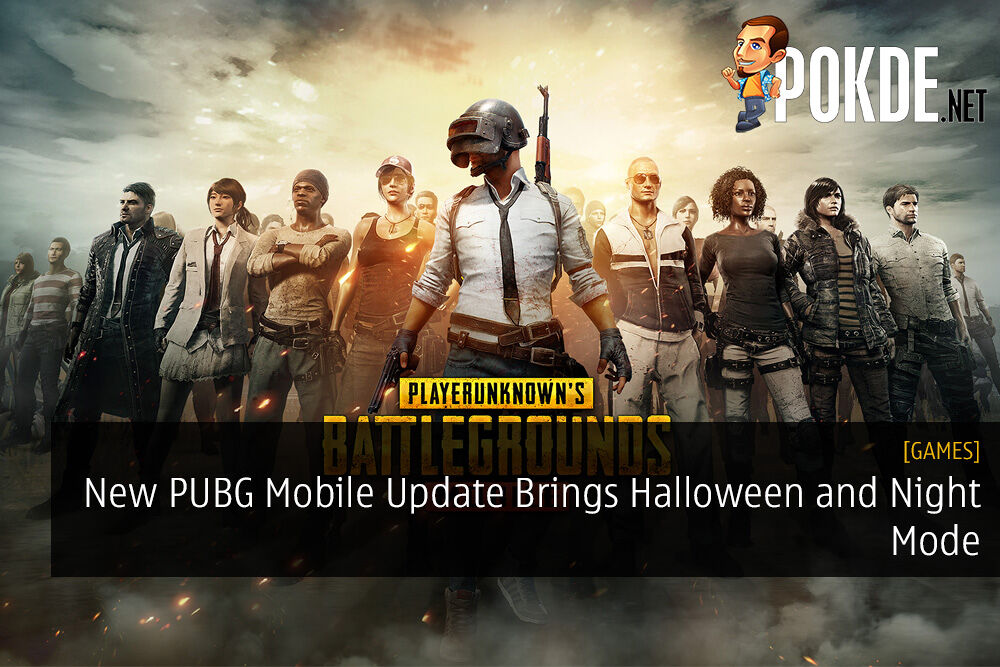 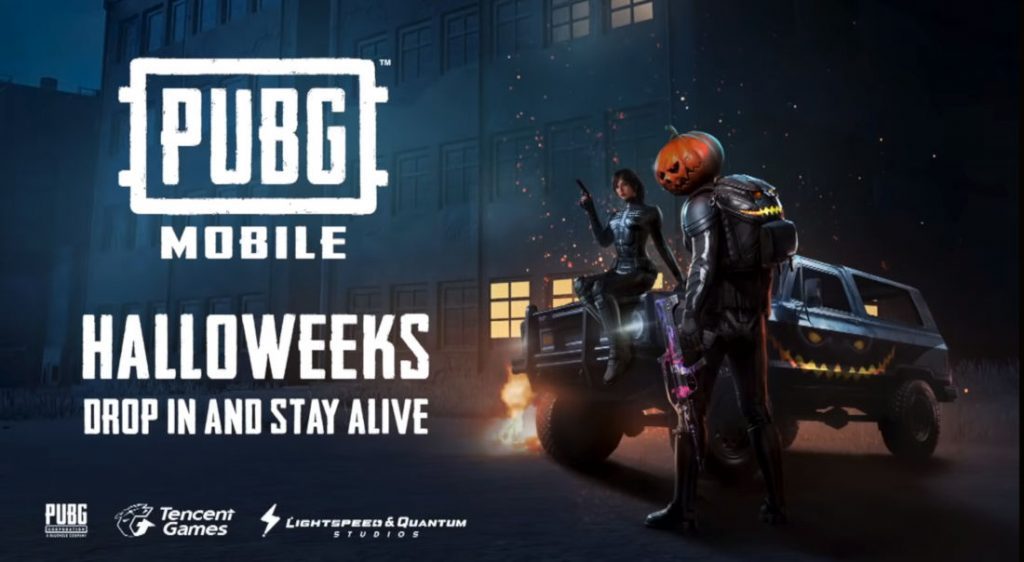 Fans and players of PUBG Mobile will have something new to look forward to as a new update is making its way to the game. The 0.9.0 update doesn’t contain any new maps, however, it does contain some items that might put you in the Halloween mood.

A night mode is making its way to the classic mode in Erangel, the first map introduced in the game. Players will be able to switch between day and night as well as loot for night vision goggles to give them a better line of sight. On top of that, new map details such as new buildings, trees, barriers, and blockades near rivers have been added.

All the maps in PUBG Mobile will now feature Halloween decorations to put players in the festive mood. This includes haunting grenade explosions, scarecrow dead body crates, and more. Players will also be able to unlock Halloween weapon and vehicle skins and customize their outfits with more colors and logos.

The 0.9.0 isn’t just bringing festive additions to the game. An update wouldn’t be an update if it didn’t include matchmaking improvements, improved performance, balancing issues to bullet-spread accuracy, gun and vehicle noises, and crosshair designs.

A spectator mode has been put in so you can now watch opponents until the end of the match. A new Crew Challenge has been put in where players can register crews up to six players to compete for exclusive rewards. Finally, the QBU DMR rifle and Rony pickup truck have been added to the Sanhok map.

PUBG Mobile is currently available for free on the Apple App Store and Google Play Store.

Pokdepinion: Anything with Night Mode is worth taking note of, at least for me anyway. I personally can’t stand looking at white for too long. I’ll either get a headache or feel sleepy.

Aiman Maulana
Jack of all trades, master of none, but oftentimes better than a master of one. YouTuber, video editor, tech head, and a wizard of gaming. What's up? :)
Pokde Recommends
AndroidHalloweeniosMobile GamingPUBG MobileupdateAndroidGamingiOSNews
MORE
Read More
2106 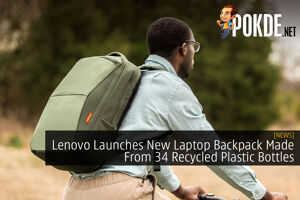