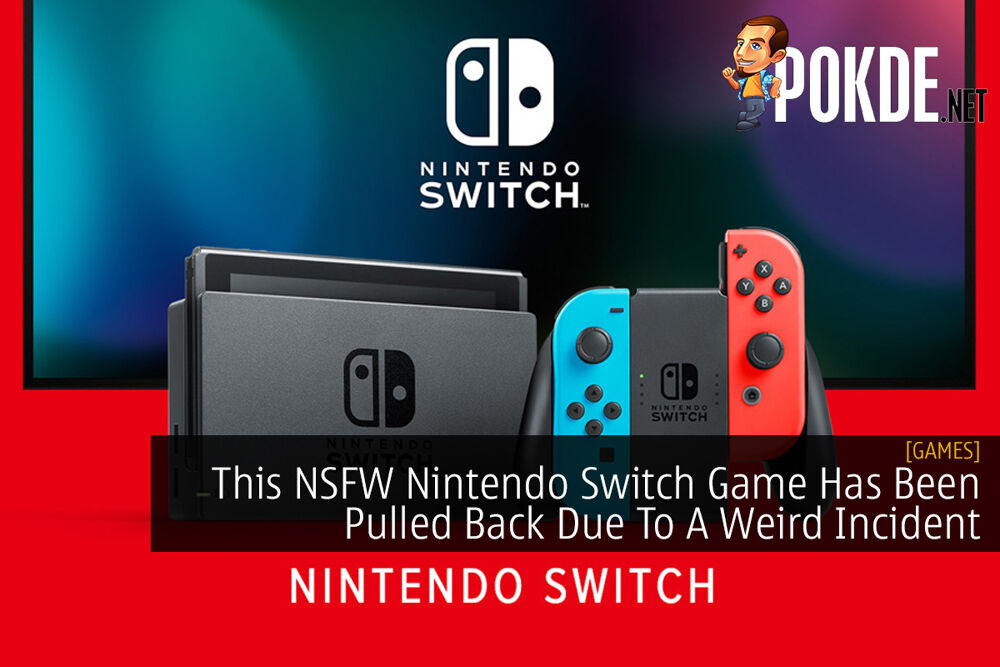 Do Not Feed The Monkeys removed from online store

Not surprising that upon realizing the mistake, the game was taken down. It’s still unclear on whether Nintendo themselves or the developer of the game that took it out.

Currently the game has been resent for a new rating and it’s not yet confirmed of the game’s new release date.

The game was released back in 2018 and in the game you watch strangers through a host of surveillance cameras, yeah that’s not creepy at all.

Pokdepinion: I still don’t get how the error was made. I’d understand it if the game was entirely new but the game was out in 2018… 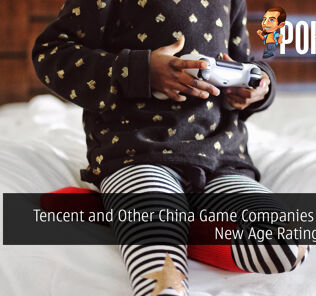