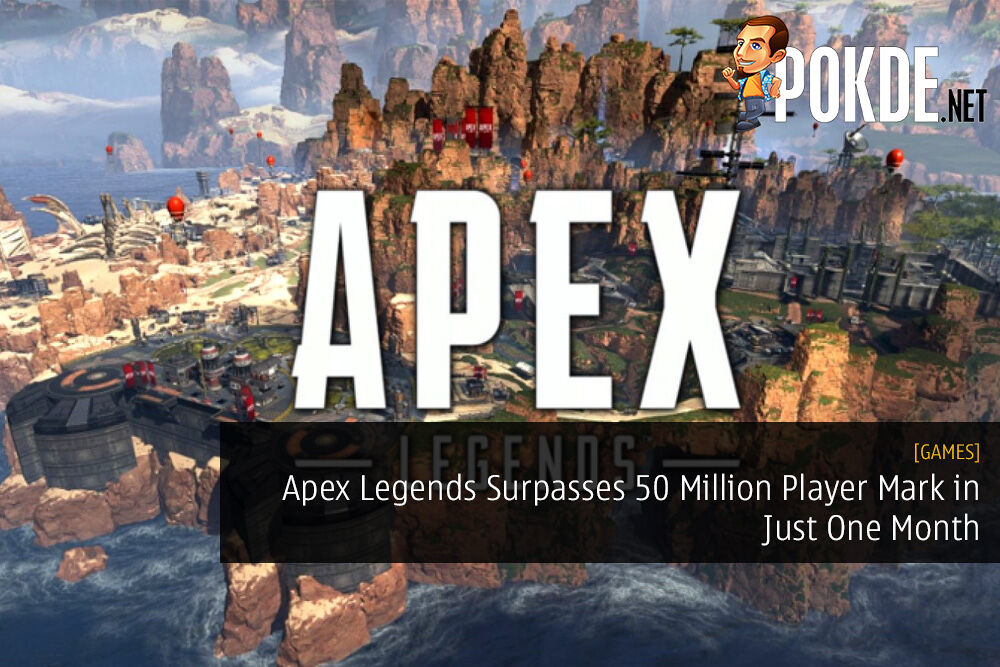 Thank you to the 50 million players that have shown up in the first month since Apex Legends launched! You have all made this something special and there’s much more to come! pic.twitter.com/EoDcjF5q9E

We knew that Respawn Entertainment’s new battle royale game, Apex Legends, launched out of nowhere to a massive ovation. Now, we have a clear idea as to how massive thanks to Respawn’s own Vince Zampanella on Twitter.

In its first month, Apex Legends has now passed 50 million players in total. This number is compromised of those who have played the game across all three of its platforms. It’s a staggering total that has even surpassed first-month player totals for the mega-popular Fortnite. By comparison, it took Fortnite over four months to amass this same player base.

Thank you to the 50 million players that have shown up in the first month since Apex Legends launched! You have all made this something special and there’s much more to come!

Along with revealing this new player total, Vince Zampella also included a new video in his tweet that shows off many of the highlights from Apex Legends in its first month. This video also reveals many other statistics and milestones that the game has achieved since launch. You can find this video in the tweet attached at the top of this post.

Apex Legends is currently available for the PlayStation 4, Xbox One, and PC via Origin for free.

Pokdepinion: I’m personally not a fan of battle royale but Apex Legends is a big exception. I’ve already clocked in over 100 hours in the game.

Aiman Maulana
Jack of all trades, master of none, but oftentimes better than a master of one. YouTuber, video editor, tech head, and a wizard of gaming. What's up? :)
Pokde Recommends
apex legendsBattle RoyaleEAfree gameMalaysiaMilestoneOriginPCGamingMicrosoftNewsPCMRPS 4SonyXBOX One
MORE
Read More
879 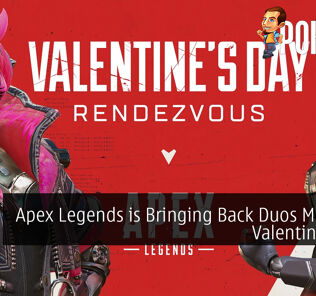 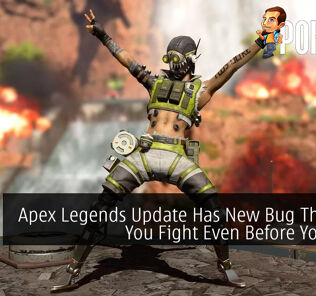 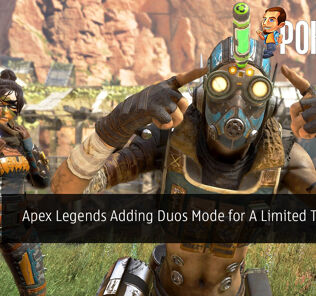 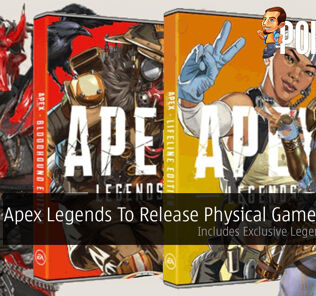 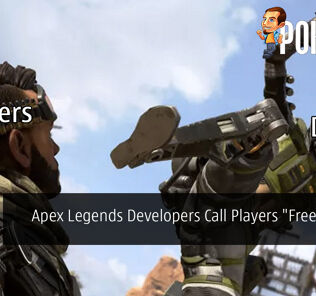