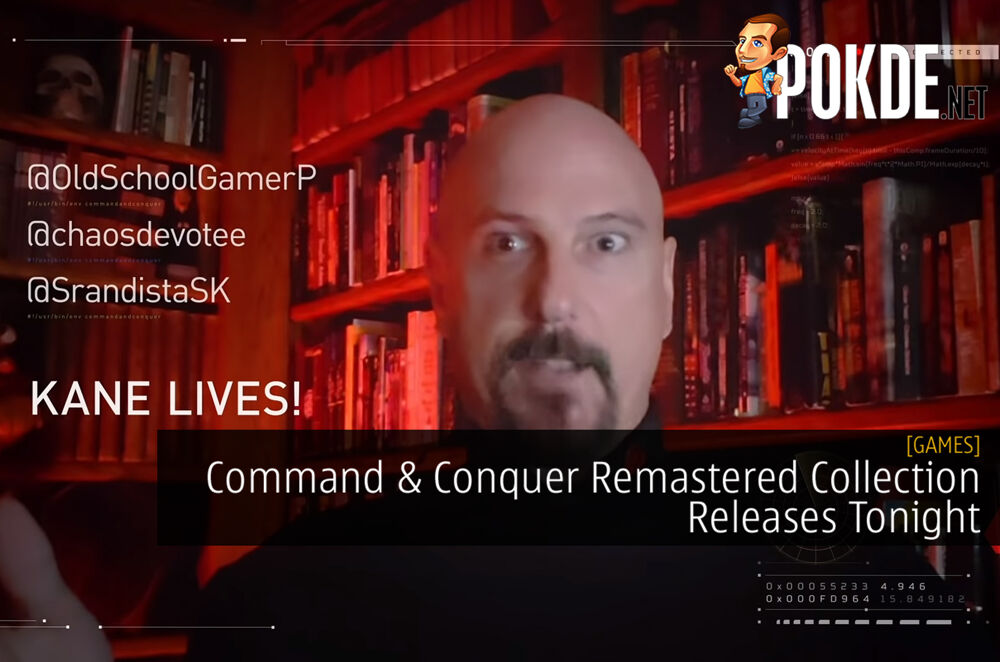 Earlier today, a special video featuring infamous baddie from the Command & Conquer franchise, Kane in conjunction for the Command & Conquer Remastered Collection. Titled “Kane Gets Personal”, Kane, once a again played by actor Joe Kucan, delivers a message specially for the loyal supporters of the Brotherhood of Nod and to ensure that indeed “Kane Lives!” You can check out the special announcement down below.

Joe Kucan first played Kane in the first Command & Conquer game 25 years ago with his last appearance being in 2010’s Command & Conquer 4: Tiberian Twilight. The role of Kane has brought him many accolades including a place in the Guinness World Record for longest-running actor in any video game franchise. 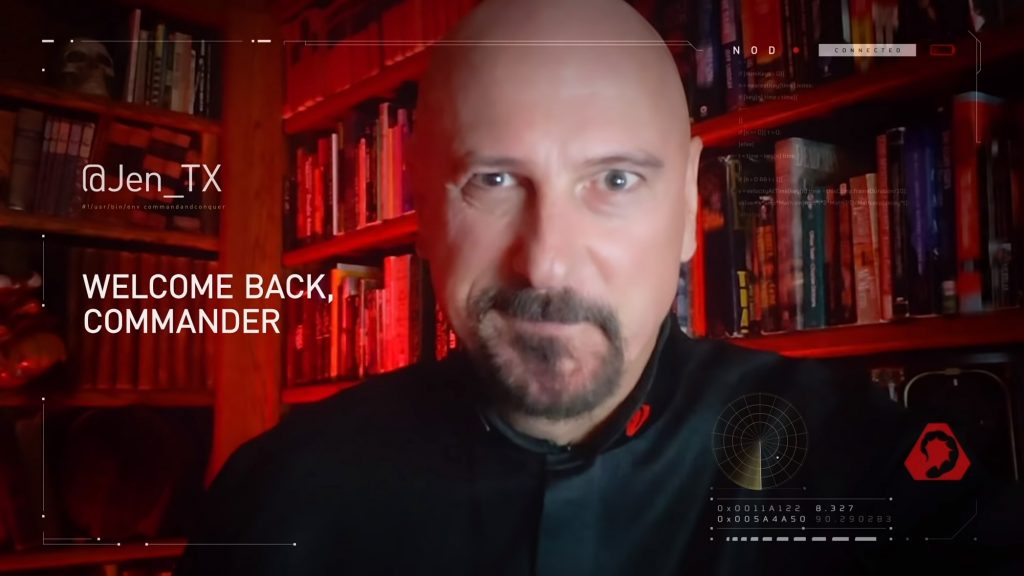 Command & Conquer Remastered Collection releases tonight at 1 AM on both Origin and Steam. 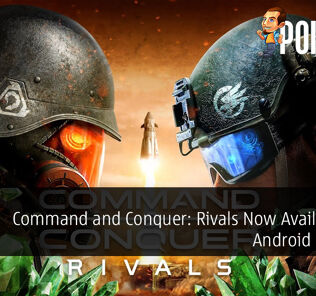