Marvel’s Spider-Man for PS4 Could Be Offered for Free for PS Plus June ...
Sections
PCMR
Now Reading
Game Programmer Says DOOM Eternal Can Reach Up To 1000 FPS
NextPrev
Contents
1535 3
0

Game Programmer Says DOOM Eternal Can Reach Up To 1000 FPS 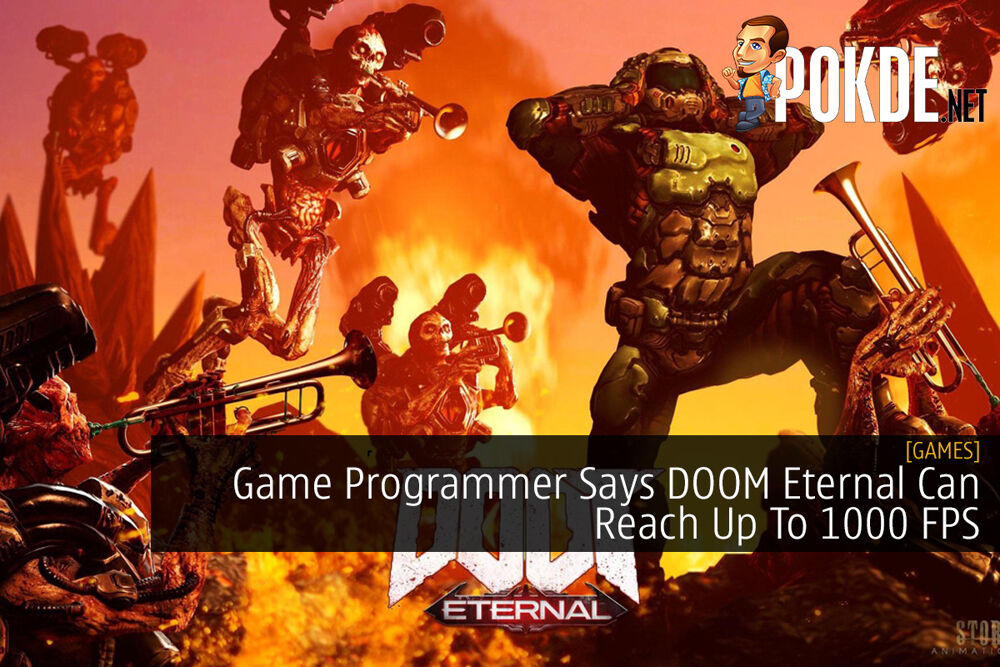 If you are reading this, well you read the title correctly. That’s right, it seems that DOOM Eternal can come with 4K resolutions AND a whopping 1000 frames-per-second, according to id Software’s lead engine programmer, Billy Kahn.

The game is able to do so, albeit if your PC can handle the game and have the right hardware however where Kahn has said “if you have the hardware right, it (DOOM Eternal) could hit 1000 frames per second”.

He adds that there’s “really no upper limit” and he claims “I’ve had some hardware here locally that we built just for testing, where we had scenes running in the 400 frames per second”.

The upgrade is thanks to the upgrade to the company’s new id Tech 7 engine, helping to make the game come with “bigger explosions” and “vibrant looking particle effects”.

Compared to the previous engine, they could only manage to get 250 frames-per-second with the id Tech 6 engine, which was used in DOOM 2016.

DOOM Eternal is set to be out on March 2020, which is this month. So we can expect the game to be out any time now on PC as well as consoles.

Pokdepinion: Man, I can’t begin to imagine of how much money you’d need to spend to get a rig that’s capable of reaching those frame rates.. 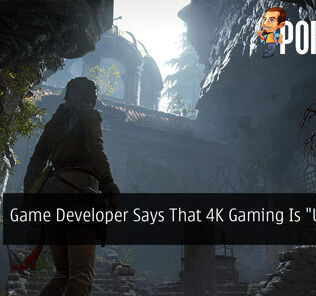 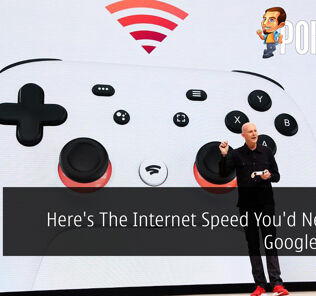 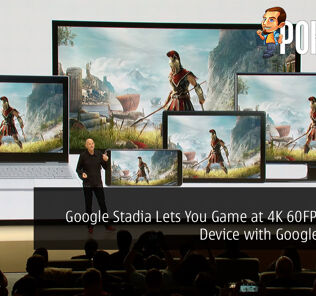 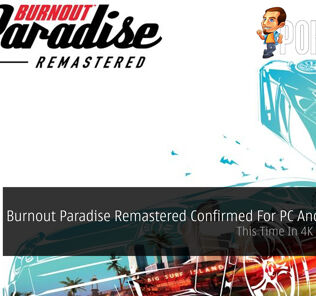 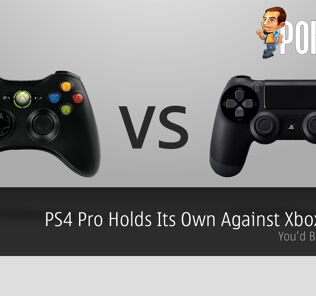 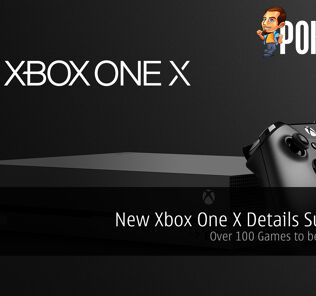 New Xbox One X Details Surfaced; Over 100 Games to be Enhanced
Comments
Leave a response