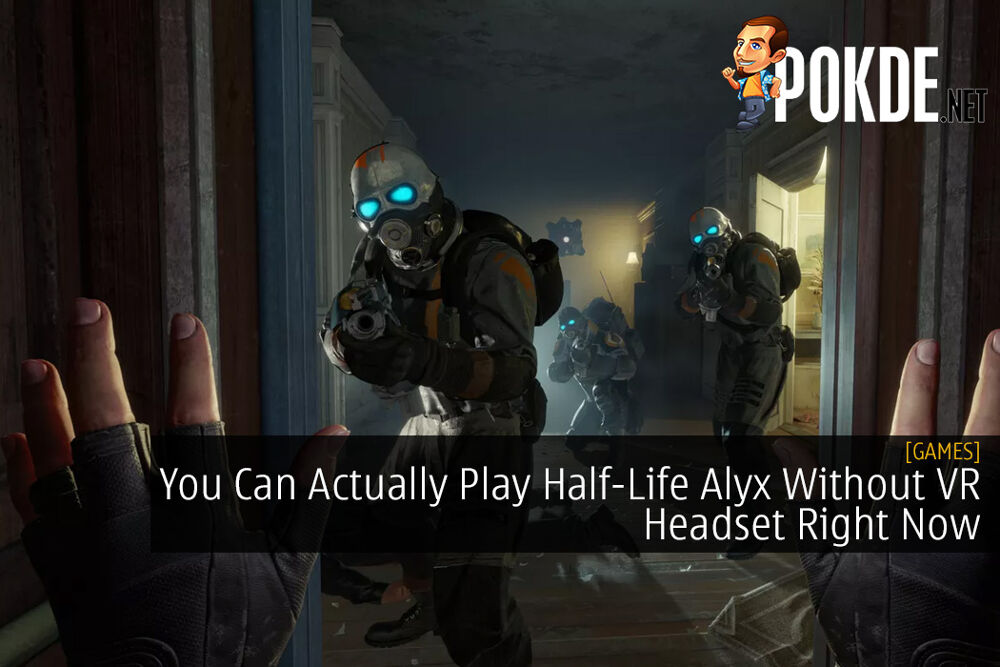 Half-Life Alyx is one of the hottest games to hit PC in recent times. Naturally, many gamers want to play it but unfortunately, you need a VR headset in order to do so. Now, there’s a way to play the game using keyboard and mouse.

To play Half-Life Alyx without VR, you’ll have to download some files and extract them where the game is installed. It’s a mod which you can activate by launching the game with the following launch commands.

Fair warning, the mod is still a WIP (work in progress) so things may not work smoothly just yet. For starters, it uses Half-Life 2 weapons and there is a lack of 3D weapon models on screen. Furthermore, jumping is rather wonky with the mod but given how weird the mechanic in the game as is, it’s not a surprise.

It’s worth noting that you will have to load the maps manually to play them, which can be a bit troublesome. Either way, if you plan on playing it, you can download the mod by clicking right here. We also included a video by the creator at the top of this post.

Pokdepinion: Well, it is a way to play, though it may not be a good one just yet. It’s definitely one to keep your eyes out for if you don’t plan on getting VR.

Aiman Maulana
Jack of all trades, master of none, but oftentimes better than a master of one. YouTuber, video editor, tech head, and a wizard of gaming. What's up? :)
Pokde Recommends
GamingHalf-LifeHalf-Life AlyxMalaysiamoddingmodsPCMRSteamGamingNewsPCMR
MORE
Read More
967 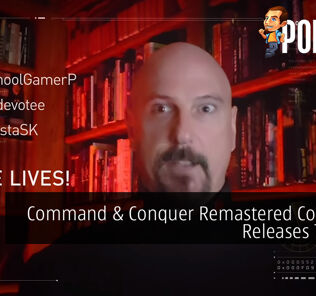 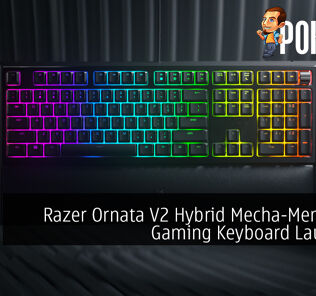 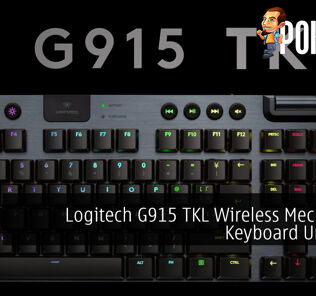