The Outer Worlds To Be Exclusive for Epic Games Store, Not Steam 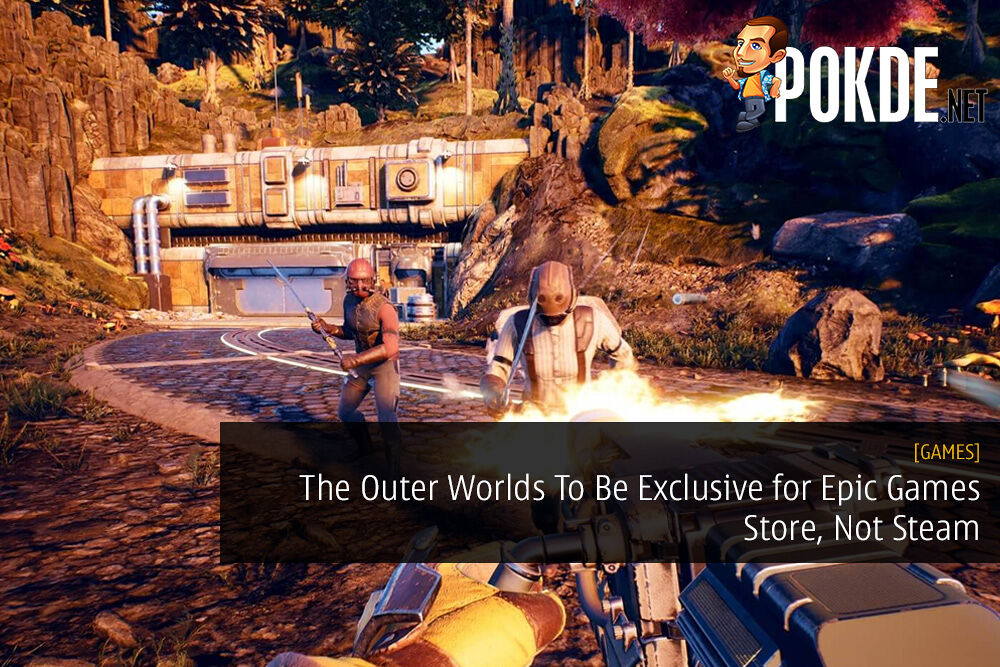 The Outer Worlds To Be Exclusive for Epic Games Store, Not Steam

Our partners at @EpicGames have announced that #TheOuterWorlds will be coming to the Epic Games Store at launch, alongside the Windows Store. It will be released on other digital platforms 12 months later.

The Outer Worlds will still release on XBOX and PS4 on launch.

With the war for dominance in the PC games digital marketplace growing ever fiercer, Epic Games Store appears to have yet another upper hand against Steam. This time, it’s the upcoming game, The Outer Worlds.

Based on the tweet from the official account as listed at the top of this post, The Outer Worlds will be a timed-exclusive game on Epic Games Store and the Windows Store. While it doesn’t mean that the game will never come to Steam, we won’t be seeing it there for at least 12 months from its release.

It’s not really a big surprise to see the game being a timed-exclusive for Epic Games Store. Like many other developers as of late, they most likely saw it as a way to earn more with every creation, and possibly with better support as well. This can be a bit annoying for gamers who want their everything on a single launcher but hey, we’re talking about people being able to make a better living after all.

The Outer Worlds will be coming to the PlayStation 4, Xbox One, and PC sometime later this year.

Pokdepinion: And the competition for the PC games digital storefront gets even more fierce. I am enjoying the show so far.

Aiman Maulana
Jack of all trades, master of none, but oftentimes better than a master of one. YouTuber, video editor, tech head, and a wizard of gaming. What's up? :)
Pokde Recommends
Epic GamesEpic Games Storeexclusivegame launcherMalaysiaPCMRSteamThe Outer WorldsGamingNewsPCMR
MORE
Read More
6996

PokdePicks:The Witcher 3 To Be The Next Free Game on Epic Games Store After GTA V?
Read More
6463 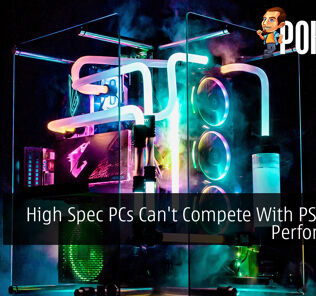 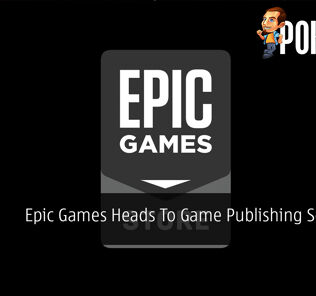 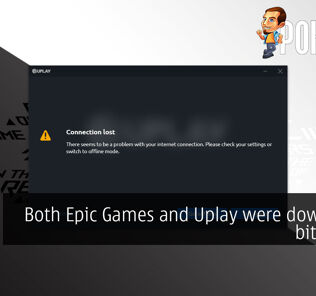 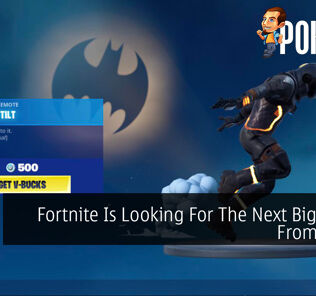 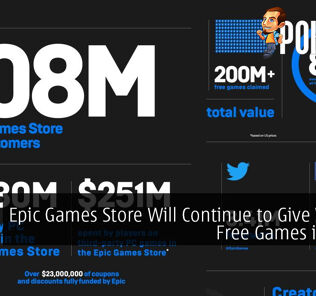 Detroit: Become Human, Beyond: Two Souls, and Heavy Rain Coming to PC
Next 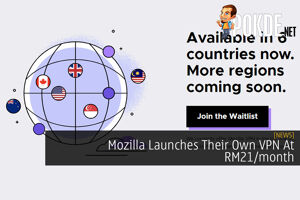