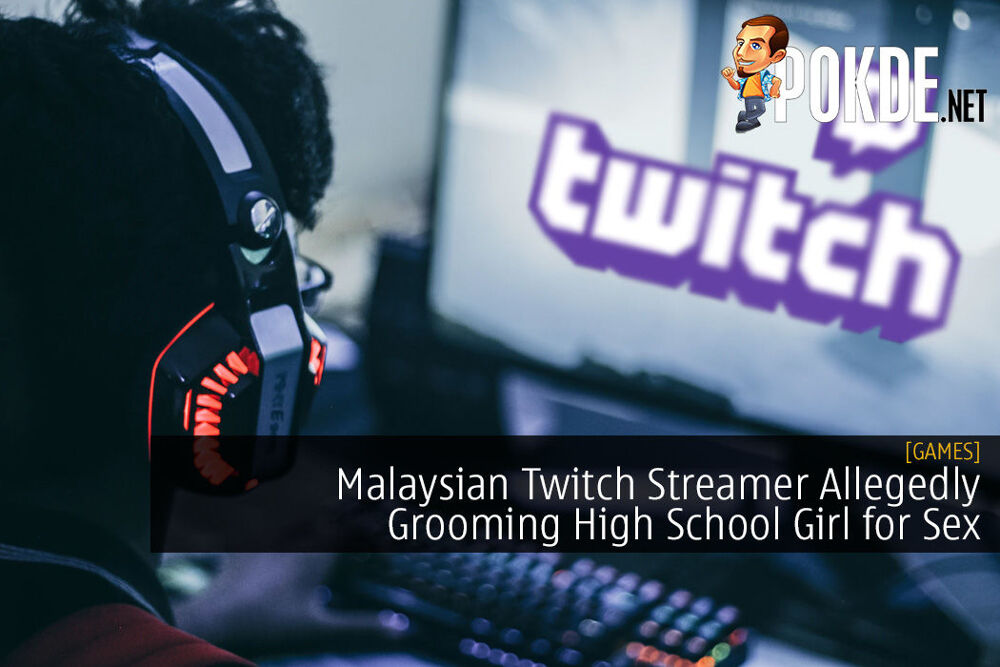 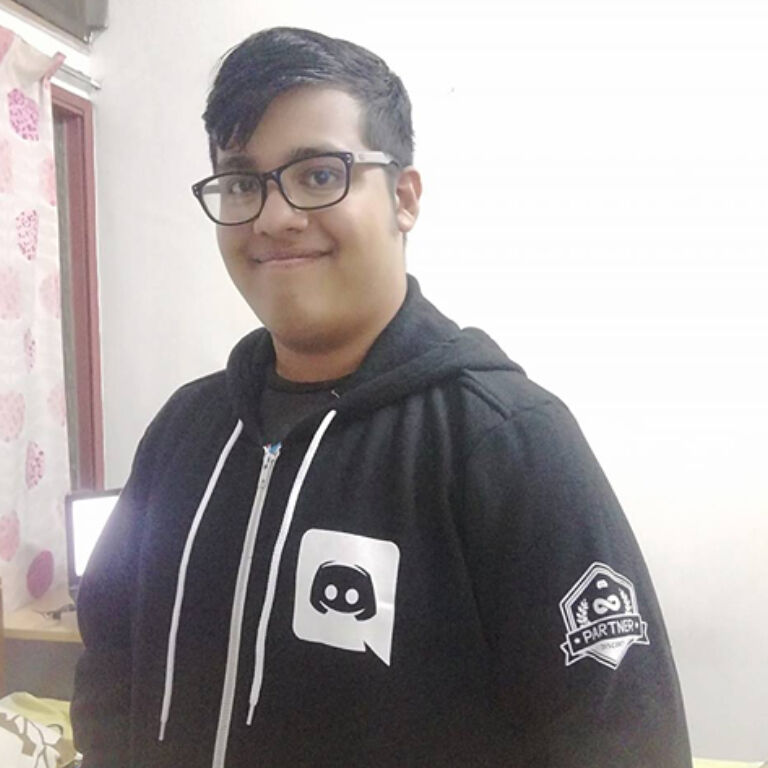 There have been some controversies in the local gaming community that sparked outrage among gamers and various other people online. In this particular case, a Malaysian Twitch streamer known as Varcuss has allegedly been grooming a high school girl for sex and other illicit activities. 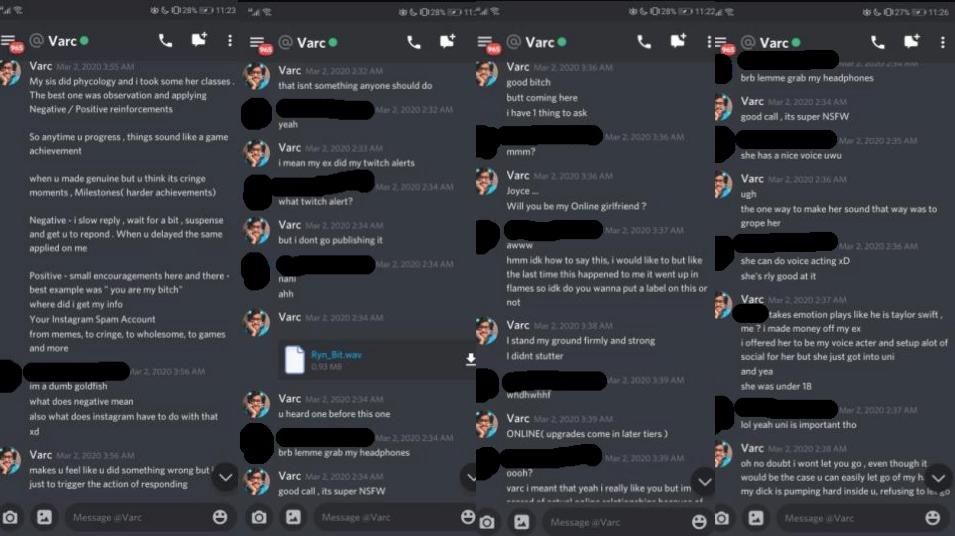 Carvind Kunal, otherwise known as Varcuss, is a partnered Twitch streamer based in Malaysia. His actions have been brought to light by a local gaming personality, Jackson “Raijinshi” Lee. According to Raijinshi, Varcuss has been targetting a 17-year old high school girl as well as one of her friends. These girls are apparently based in Hong Kong. 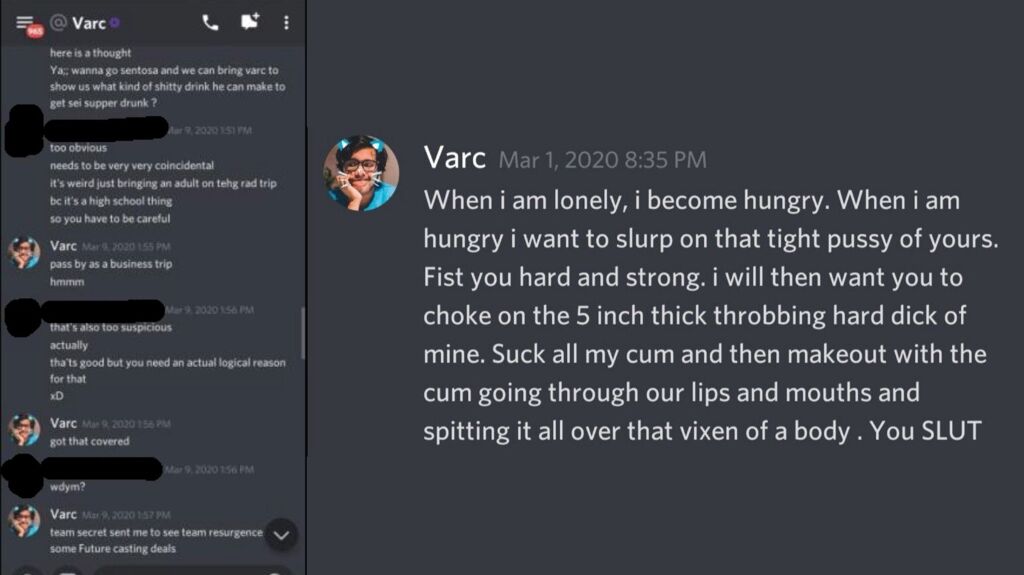 Screenshots of conversations on WhatsApp and Discord revealed that Varcuss was talking in a very inappropriate manner. While the conversations started out innocently enough with him asking the 17-year old high school girl to be his girlfriend, it soon devolved into the guy voicing out his sexual fetishes, requesting for nude pictures, using derogatory terms for the girl, and guilt-tripping the girl. 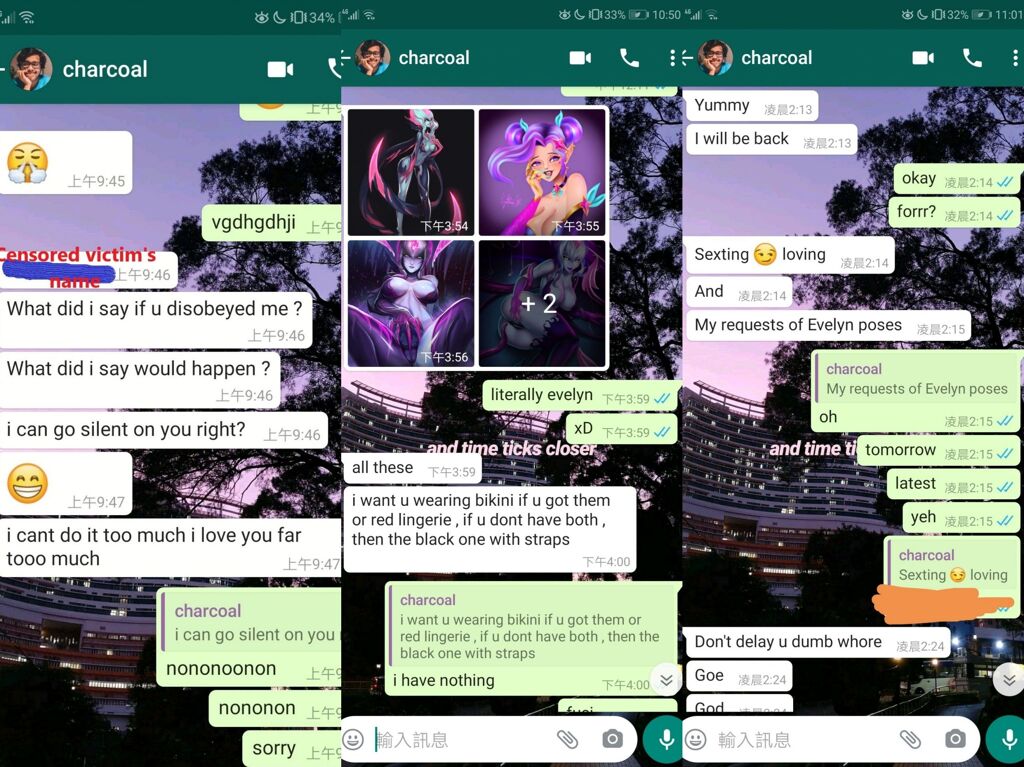 The Malaysian Twitch streamer would have very specific requests such as particular poses, and he would berate the girl if things don’t go his way. This includes insulting her to speed things up as well as harshly criticizing the pictures that she sent to him. He demands for obedience and would not accept it any other way.

Why Is It A Big Problem? 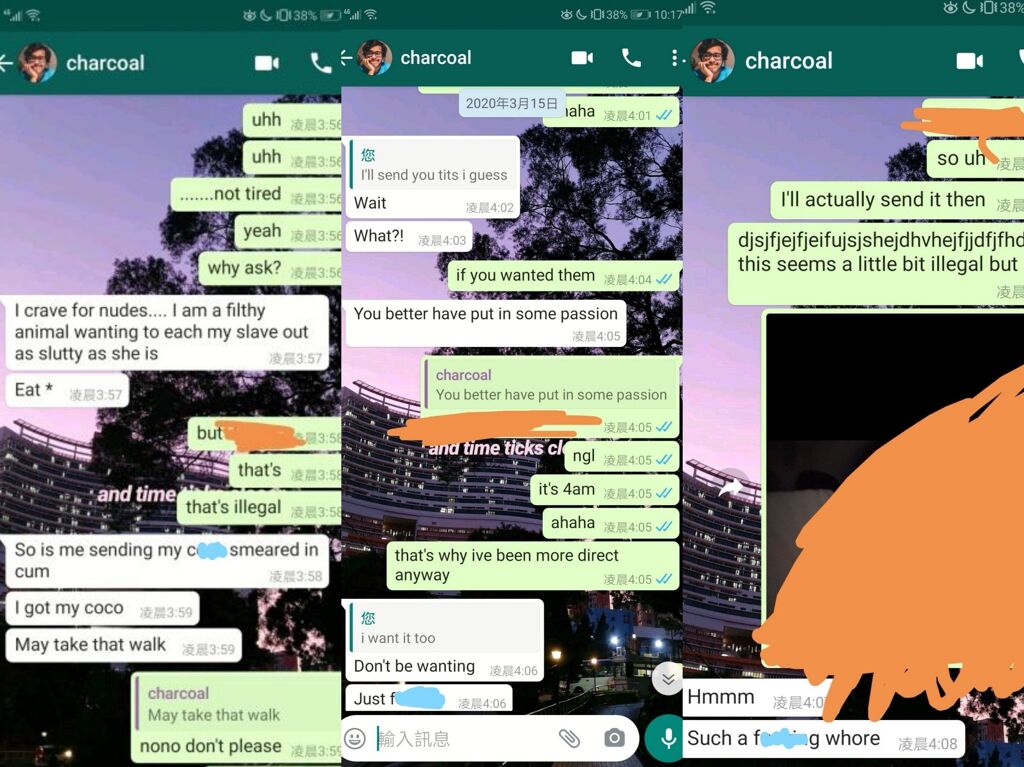 The 17-year old high school girl in question has sent him a number of nude photos (censored in the conversation). You might be wondering why this is a big problem. While the age of consent for sex in Hong Kong is 16 years old, the legal age for this type of material is 18 years old. The following is an excerpt from Wikipedia on the matter.

As in Mainland China, child pornography of any kind is illegal in Hong Kong. The law makes it an offense to possess, produce, copy, import, or export pornography involving a child under 18 years of age, or to publish or cause to be published any advertisement that conveys or is likely to be understood as conveying the message that any person has published, publishes, or intends to publish any child pornography.

It’s worth noting that if it’s purely in Malaysia, the age of consent is 18 years old. Under the Malaysian Penal Code (Act 574), Section 375, the specified age is 16. However, Article 17 in the Sexual Offenses Against Children Act of 2017 makes any sexual touching of a child (defined as under 18 years) punishable by up to 20 years imprisonment. This is also purely for sexual activities and not adult materials, the latter of which is criminalized.

Imagine, someone as fucking disgusting as this.

TL;DR One of my female streamer friends took in a Twitch streamer by the name of Varcuss to her home because he needed help, he takes advantage of her hospitality and then now talks shit about her behind her back. pic.twitter.com/5PYnXkbDzg

Previously, Varcuss became notorious for a particular drama involving another local streamer and voicing out his “sexual frustrations” for treating her badly. There were also allegations of him using viewbots and chatbots to gain the necessary numbers to gain and maintain his Twitch Partner status. As a result, he closed down a number of his social media accounts / pages. This may be why he turned his attention to international waters now.

At the time of this writing, Varcuss has yet to be caught. The victim has filed for a police report, and a complaint has been issued to the Malaysian Communications and Multimedia Commission, but no further actions have been taken yet. For now, just be careful if you were to see Varcuss / Carvind Kunal around. As he has turned his attention to international waters, he could be harassing anyone from anywhere at this point.

Pokdepinion: I followed the story prior to this one which, while still bad, pales in comparison to the newest case. Whatever you do online, always take extra measures to protect yourself.

Aiman Maulana
Jack of all trades, master of none, but oftentimes better than a master of one. YouTuber, video editor, tech head, and a wizard of gaming. What's up? :)
Pokde Recommends
controversygamerlivestreamMalaysiastreamertwitchGamingNewsPersonality
MORE
Read More
2055 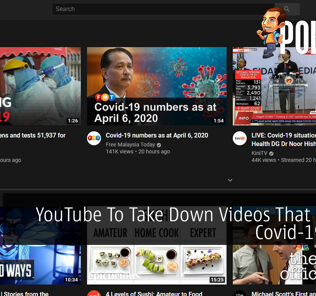 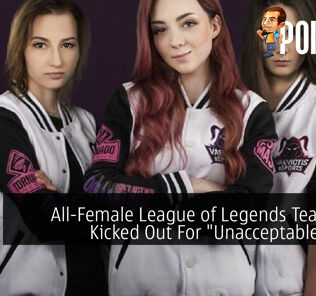 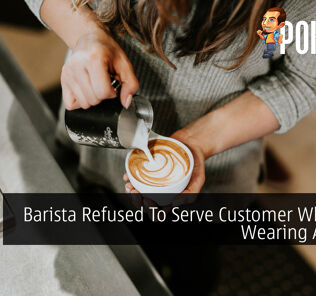 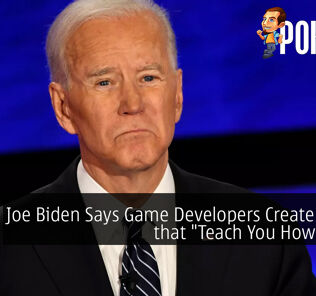 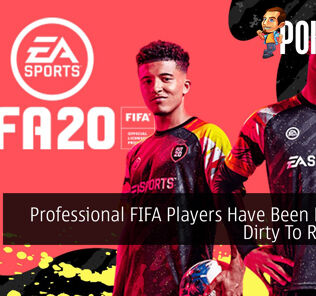 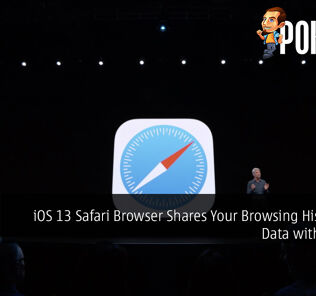 Apple Could Be Releasing Two New Products In May 2020
Next