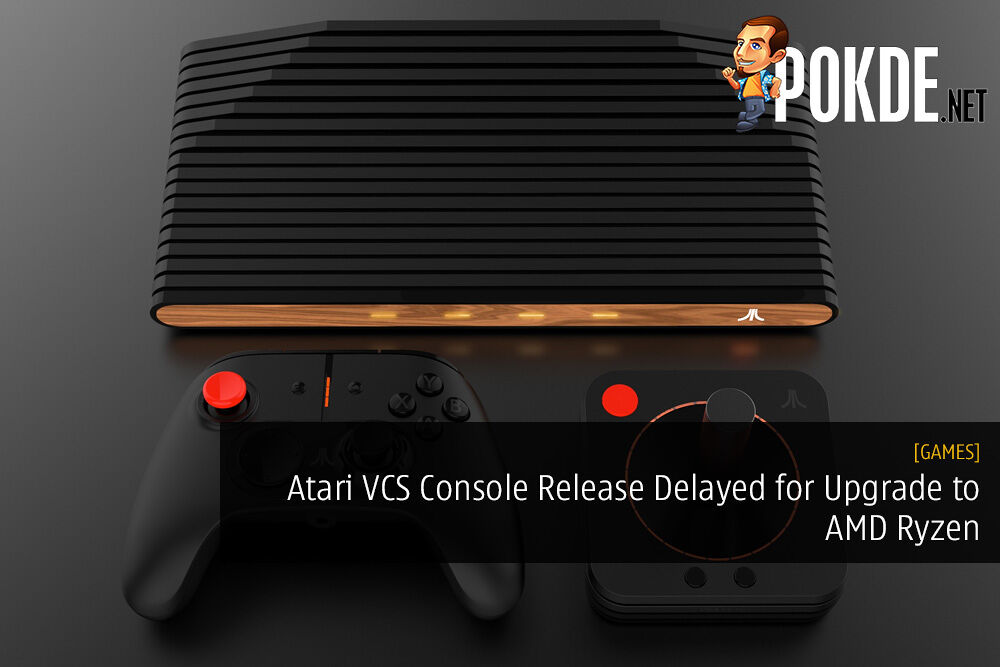 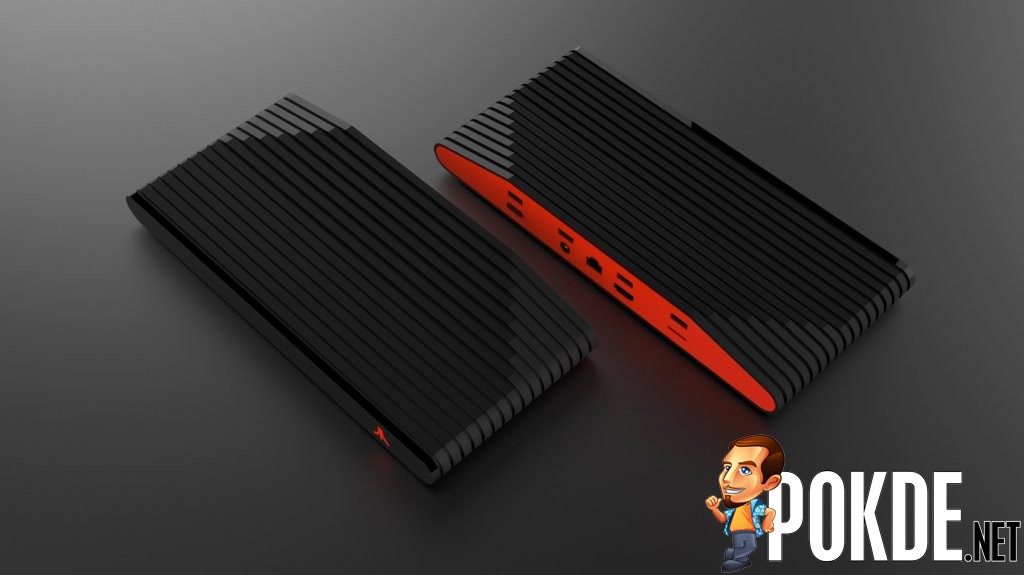 The Atari VCS is a very interesting game console that I’m sure many gamers are looking forward to. While it was set to release this Summer, it appears that we will have to wait a little longer as it has been delayed, but for good reason.

The reason for the delay is that the console is slated for an upgrade to a 14nm AMD Ryzen processor with Radeon Vega graphics architecture and two Zen CPU cores which replaces the model from the “Bristol Ridge” family.

The upgrade to the AMD Ryzen and Radeon Vega combo will make the console run faster, stay cooler, and become more efficient in the long run. The new processor will include built-in Ethernet, Native 4K video with modern HDCP, and a secure frame buffer that fully-supports DRM video which will allow users to watch things like Netflix and HBO.

Unfortunately, this will come at a cost of seeing the Atari VCS delayed yet again. It was originally set to release last year, and seeing a product with constant delays is never really a good sign. For now, we will have to wait for further developments on the project and hopefully, it will end up releasing sooner rather than later.

The bad news is how many times it has now been pushed back as it was originally set for release last year, so could this mean another set back is imminent? Also, Atari has yet to confirm what games you will be playing, the final peripherals or the UI experience which is a little concerning after all this time that they have yet to give us information on this, but we’re hopeful that this will be sooner rather than later at this stage.

At the moment, the Atari VCS is set to release sometime at the end of 2019 with no specific release date mentioned yet.

Pokdepinion: Not gonna lie, the hardware upgrade is piquing my interest, but I wonder why they decided to do that now of all times. Also, hopefully there wouldn’t be any compatibility issues from the original plan.

Aiman Maulana
Jack of all trades, master of none, but oftentimes better than a master of one. YouTuber, video editor, tech head, and a wizard of gaming. What's up? :)
Pokde Recommends
AMDAMD RyzenAtariconsoledelayedGaminghardwareMalaysiaGamingNews
MORE
Read More
2122

Nintendo and Sony Stocks Have Dropped Since Google Stadia Announcement
Next

PokdeLIVE Episode 5 – We Take a Look at the realme 3!
Latest Video
Read More
658 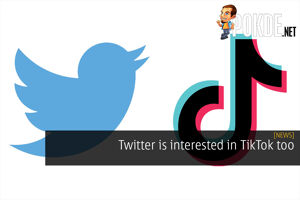