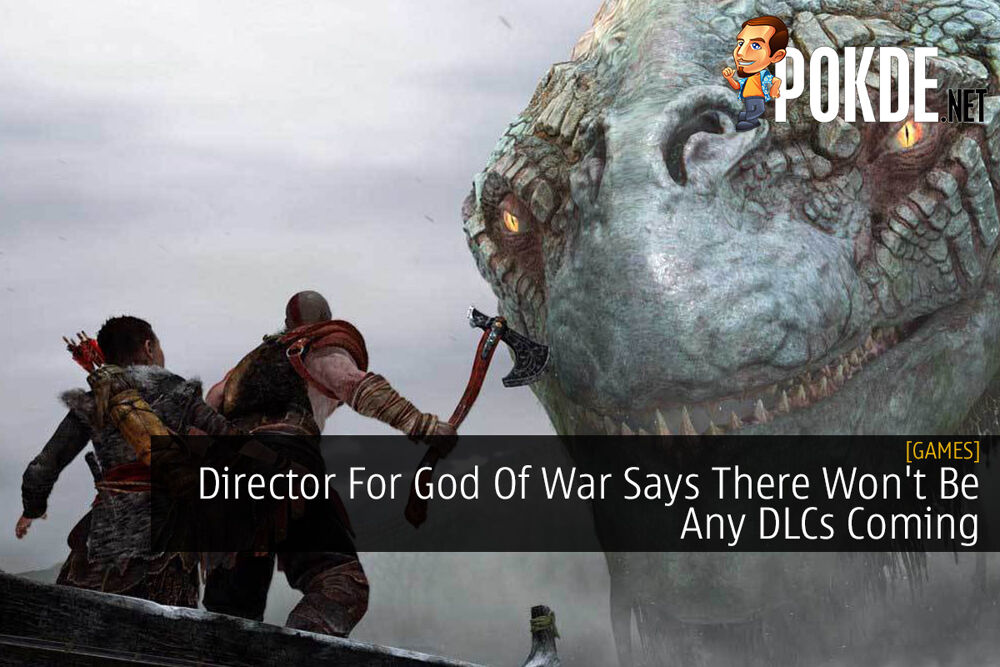 Not surprisingly that many would expect more content from the PS4 exclusive title, God of War, seeing at how many awards it scooped after it was released. Sadly, Cory Barlog, the game’s very own director has some news for fans out there.

Just so no one gets the wrong idea – there is no DLC coming for the game. Sorry.

Posting on his official Twitter account, Cory has said that they will be no DLC coming for the game. The tweet was posted after revealing that they are celebrating their one year anniversary by handing out free theme and avatars for Playstation gamers.

Previously, the director gave out ideas on DLCs for God of War but it was deemed “too ambitious” and he was told that they (the ideas) were to crazy, so it got cancelled off. In the same Twitter thread, he even joked that the next God of War game will be exclusive to the Epic Games Store.

Just recently, we’ve posted on how Kratos made his way to be the cover of Men’s Health Singapore.

Pokdepinion: I wonder on what was considered ‘crazy’ in his ideas. Well now I’m curious.

Raja Idris
The name's King, Kingky King. Likes to keep it simple and straightforward. A person who games regardless of what platform. Need value for money performance? Get AMD.
Pokde Recommends
action RPGConsole GamingdirectorDLCGamesgod of warMalaysiaPS4GamingNewsPS 4Sony
MORE
Read More
1833 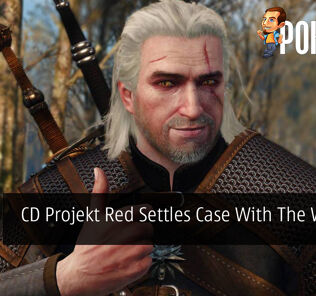 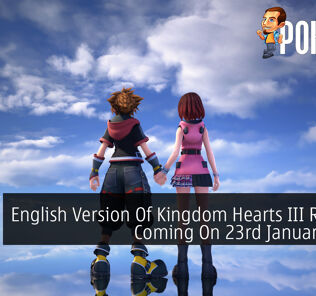 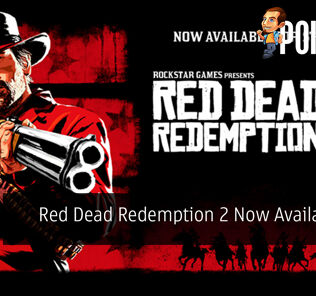 Samsung Offers Free Marvel Superhero Covers Worth RM159 When You Purchase The...
Next