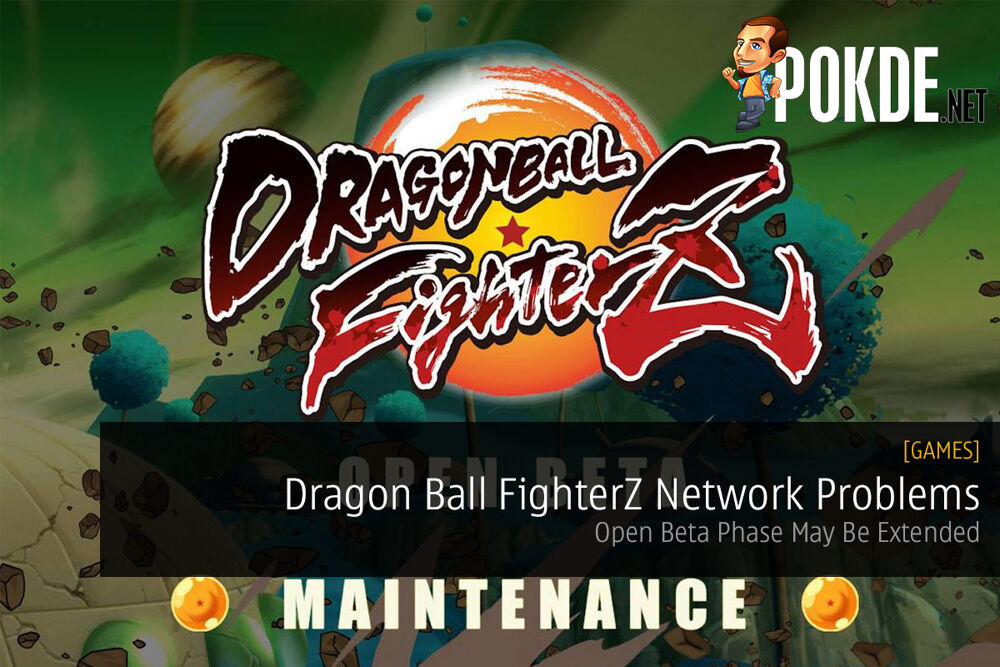 The folks over at Bandai Namco launched its open beta for their upcoming fighting game, Dragon Ball FighterZ over the weekend, and while feedback has been positive, it seems that it has been experiencing some network issues. This may end up convincing the publisher to extend the open beta.

After numerous reports of network issues, Bandai Namco took to Facebook with a post thanking users for their feedback and informing them of server updates for Dragon Ball FighterZ. Without giving too many details, they simply stated that the issues are something that cannot be addressed in a short amount of time. Instead, they have noted their consideration to extend the beta to make up for lost time, but no dates have been given as of yet.

It seems that the network problems are unrelated to the game’s playability, as Bandai Namco stated that it will leave the current open beta online for players that can still log in and play.

There have been many instances of games launching for a full release in the past with massive server issues. Despite the frustration of missing valuable hours during a limited time beta, it’s better than experiencing them after launch. While we’re waiting for them to fix the network problems for the game, how about we keep the excitement going by watching the opening cinematic of Dragon Ball FighterZ right above here.

Dragon Ball FighterZ is scheduled to launch for the PlayStation 4, Xbox One, and PC on January 26th 2018.

Pokdepinion: From the brief moments I managed to play the game (because I had early access), it was actually pretty entertaining. These problems happen from time to time with a lot of games and it can’t be helped. Hopefully, it will be fixed soon and perhaps, we see an extension for the open beta.

Aiman Maulana
Jack of all trades, master of none, but oftentimes better than a master of one. YouTuber, video editor, tech head, and a wizard of gaming. What's up? :)
Pokde Recommends
animeBandai Namcodragon ballfightingopen betaGamingMicrosoftNewsPCMRPS 4SonyXBOX One
MORE
Read More
2714 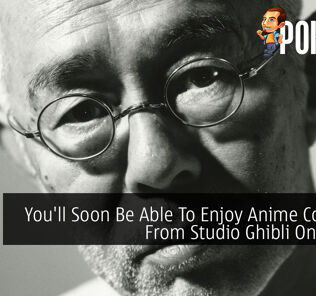 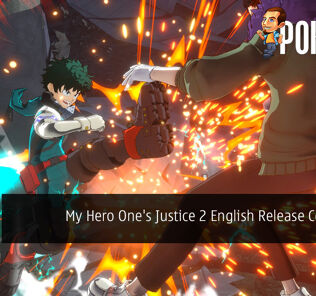