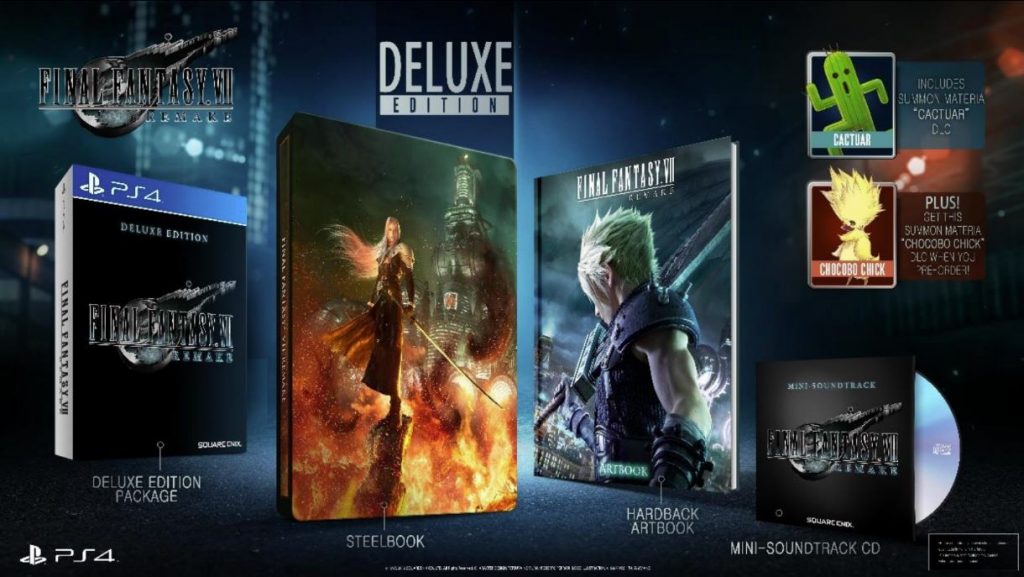 The folks over at Square Enix have officially announced the retail price for Final Fantasy VII Remastered here in Malaysia. To be precise, it’s the official prices for the Standard Edition, Deluxe Edition, and 1st Class Editions of the game. We’ve also included prices for the Digital Standard and Digital Deluxe Editions, as well as what you’re going to be getting with all of them. 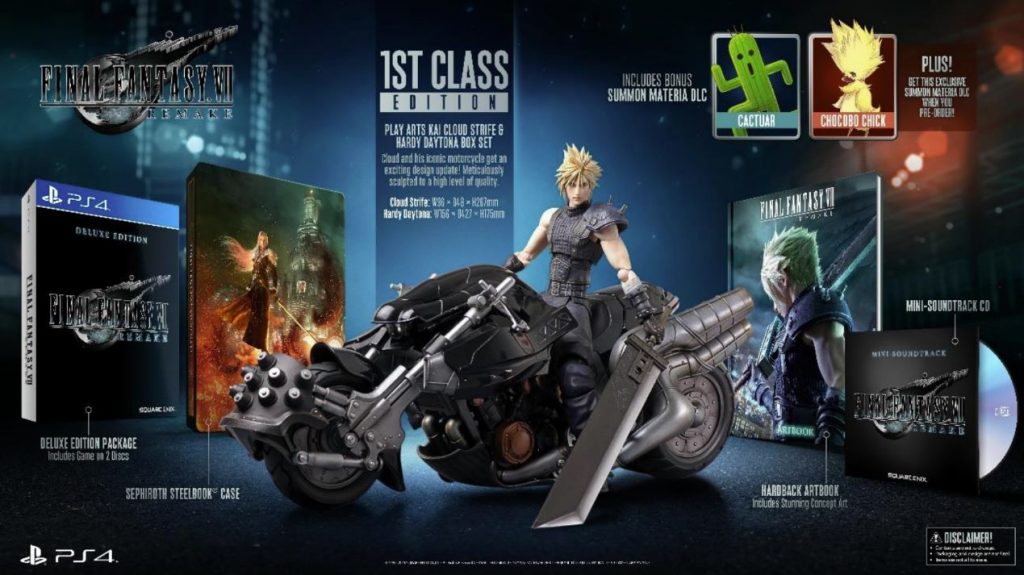 It’s worth noting that the 1st Class Edition lists the game in its full glory. As Final Fantasy VII Remake will be released in episodic format, it means that you don’t have to pay for future episodes. The other editions will most likely have you paying extra for new episodes. As for the pricing, we’ve listed them right below here.

Official Retail Prices in Malaysia for All Editions

All pre-orders will come with the Chocobo Chick Materia summon DLC for free. All digital copies purchased from the PlayStation Store will come with a special PS4 Dynamic Theme.

Final Fantasy VII Remastered will be coming exclusively to the PlayStation 4 on 3rd March 2020.

Pokdepinion: Man, that 1st Class Edition is basically the equivalent of buying a brand new PS4 Pro set, maybe even slightly higher. I’m sure collectors would be more than happy to get their hands on it though.

Aiman Maulana
Jack of all trades, master of none, but oftentimes better than a master of one. YouTuber, video editor, tech head, and a wizard of gaming. What's up? :)
Pokde Recommends
Final FantasyFinal Fantasy VIIJRPGMalaysiaPokde PickspricePS4retail priceGamingNewsPS 4Sony
MORE
Read More
6931 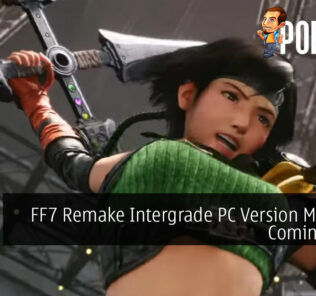