Hand of The Gods: SMITE Tactics Closed Beta; Now on PS4 and Xbox One 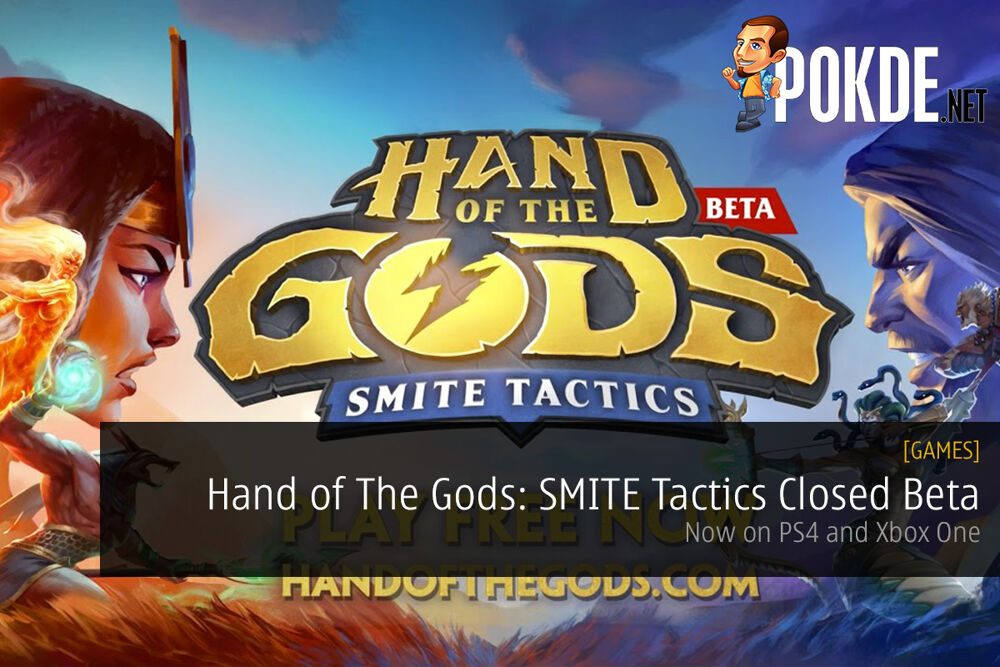 Hand of the Gods: SMITE closed beta is now up for console. To be precise, for the PlayStation 4 and Xbox One. Come build your army and join in the fun!

Hi-Rez Studios announced today with a press release the beginning of the closed beta of its turn-based strategy game Hand of The Gods: SMITE Tactics for the PlayStation 4 and Xbox One.

While it may be a “closed” beta, it isn’t all that hard to enter if you’re interested to participate. In order to grab the game and download it, all you need is a PlayStation Plus or Xbox Live Gold subscription, which will also get you some free promotional stuff.

The bundle includes a few goodies to help you get started; a unique Leader Skin, an Exclusive Card Back, and Player Icon, on top of 5 Core Packs to let you build your starter deck.

Hand of the Gods: SMITE Synopsis via Steam

Collectible card games and turn-based strategy collide in Hand of the Gods: SMITE Tactics! Wage divine war by summoning the Gods to a full 3D battlefield. Move your forces into position, then unleash divine powers to defeat your foes. Can you Command the Gods?

The game allows players to build their own army from a roster of gods and mythological creatures, and then take part in competitive multiplayer or single player adventures. Before landing on consoles it launched for PC in early access on Steam last month.

At the top of this post, you can check out the new trailer for the console closed beta.

Pokdepinion: Looking for something to get really into? Well, the closed beta for Hand of the Gods: SMITE is up. If you have a PS Plus or Xbox Gold subscription still active, might as well give it a shot. Unless you’re busy playing other games already of course.

Aiman Maulana
Jack of all trades, master of none, but oftentimes better than a master of one. YouTuber, video editor, tech head, and a wizard of gaming. What's up? :)
Pokde Recommends
card gameclosed betaconsoleGamingMicrosoftNewsPS 4SonyXBOX One
MORE
Read More
572 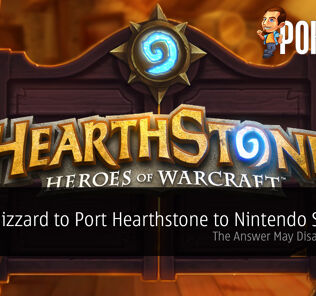 Blizzard to Port Hearthstone to Nintendo Switch? The Answer May Disappoint You
Read More
728 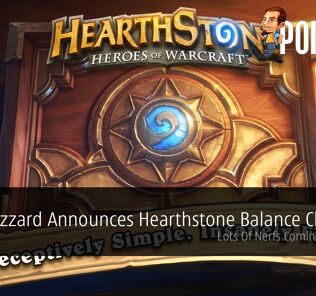