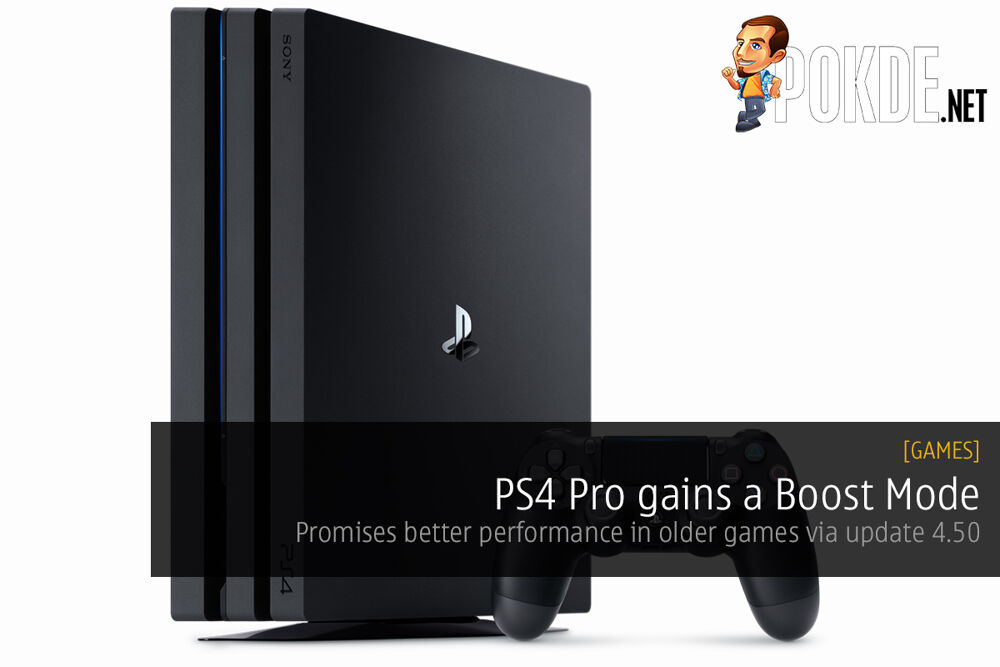 If you have the latest PlayStation 4 Pro, and desired some extra performance, especially in older games, Sony may have the solution for you. They have added a Boost Mode into the latest System Software Update 4.50 beta, promising better performance in PS4 games that were released before the PS4 Pro’s launch. This mode is only available for PS4 Pro users, so PS4 owners will not get a free performance boost here.

The Boost Mode works by increasing the clock speed of the CPU and GPU in the PS4 Pro. This is pretty basic knowledge for PC enthusiasts, but gaming consoles have locked firmwares which doesn’t allow users to overclock their consoles themselves. The Boost Mode should allow older PS4 games to run faster on a PS4 Pro, with increased frame rates and possible quicker loading times.

Sony doesn’t guarantee every game will enjoy these benefits though, and is also quick to mention that certain games may not work as intended with Boost Mode enabled. Overclocking also usually brings increased thermal output, so it would also be wise to pay attention to your console’s temperature.

Pokdepinion: I find it weird that the PS4 Pro is already marketed as the world’s most powerful console yet needs further overclocking for a better gameplay experience. Also, why didn’t Sony launch the console with the higher clock speeds in the first place? 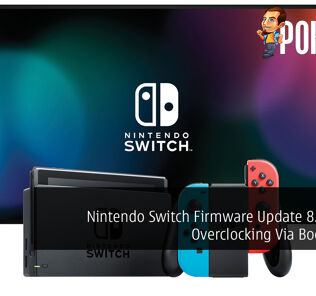