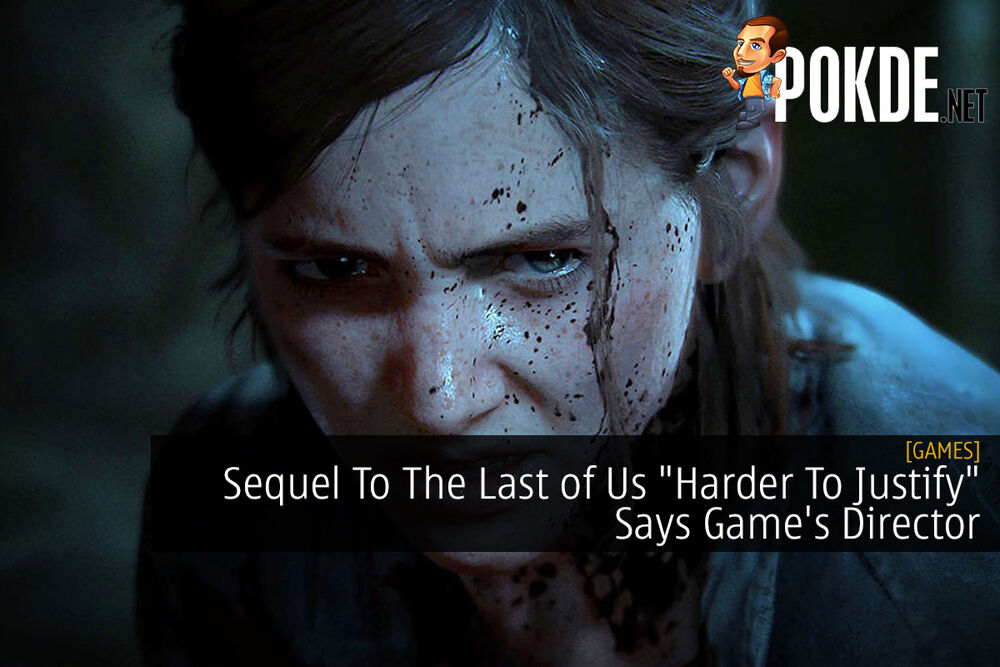 It’s been awhile since the release of The Last of Us Part II and it has probably divided opinions between gamers. Can we expect a sequel to the franchise? Well Neil Druckmann, the game’s director that it may be unlikely.

A new sequel to The Last of Us?

In a recent interview done with Druckmann, it seems that they have no idea on where a new sequel (a third title) would go. He however didn’t ruled out of it to become a reality though. The game director has said that they would have to find a story ‘that has the same emotional weight as the previous two’.

With the first game there were no expectations and it was like we could do anything. But now that we’ve established certain characters and themes and processes, it felt like to justify making a ‘Part II’ and we had to do something not that would match the emotional core we found in the first game.

Neil Druckmann, Game Director for The Last of Us

Seeing how the game ended in Part II, it’s kinda hard to see a new sequel to come out in the future, but we never know, right? For the latest tech and gaming news plus reviews, stay tuned to Pokde.net.

In case you’ve missed it, do check out on our spoiler-free review right here of The Last of Us Part II.

Pokdepinion: Please, let the franchise end with Part II. I don’t think people will appreciate it if a new sequel were to come out.