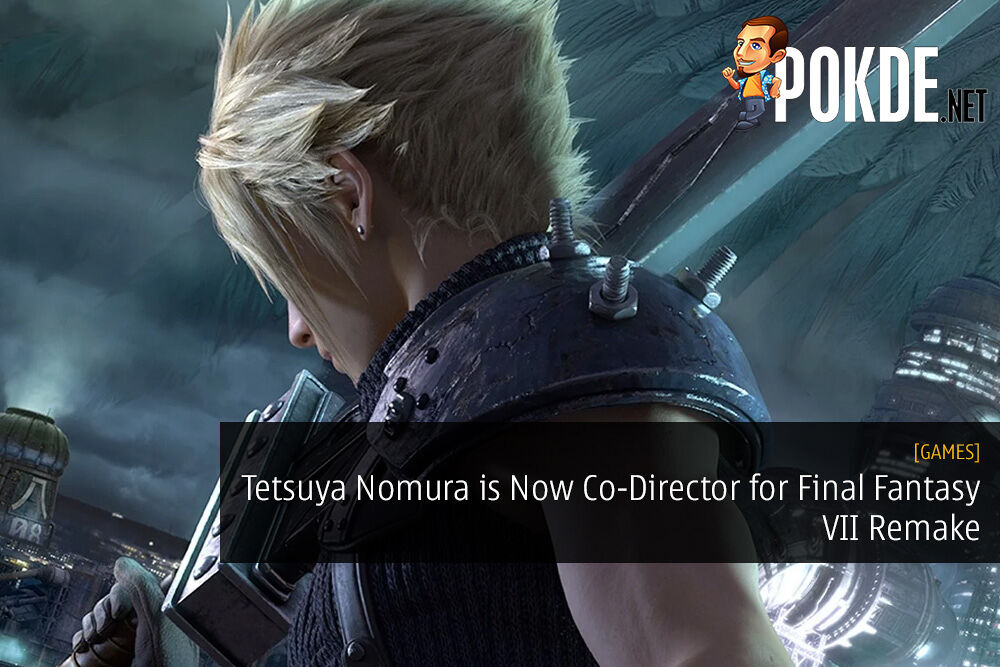 One of the most highly-anticipated remakes coming in the future is Final Fantasy VII Remake. We haven’t heard much as of late but we can’t blame Square Enix as they were busy with Kingdom Hearts 3 until earlier this year. Now, we have some news related to the game.

Square Enix has updated its official website’s Final Fantasy VII Remake’s recruitment page and it now shows that Naoki Hamaguchi, who previously held the role of “project leader”, is now a co-director along with Tetsuya Nomura.

Previously, Hamaguchi discussed about working with Tetsuya Nomura on the new character designs for the remake, which we have yet to see. He also teased a look at what appeared to be the Air Buster boss fight for the remake.

Final Fantasy VII Remake is in development exclusively for the PlayStation 4. No release date / window is available at the moment.

Pokdepinion: It’s not much of an update but at least it shows that the project is alive and healthy. That’s better than just being quiet, that’s for sure.

Aiman Maulana
Jack of all trades, master of none, but oftentimes better than a master of one. YouTuber, video editor, tech head, and a wizard of gaming. What's up? :)
Pokde Recommends
careerconsoledevelopmentdirectorepisodicFinal FantasyFinal Fantasy VIIFinal Fantasy VII RemakeNews
MORE
Read More
910 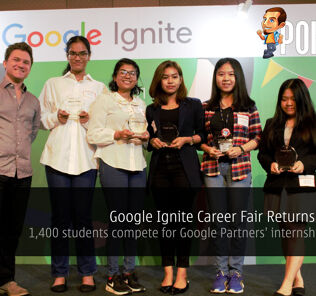 The HUAWEI P30 and HUAWEI P30 Pro will be offered with an exclusive bundle in...
Next