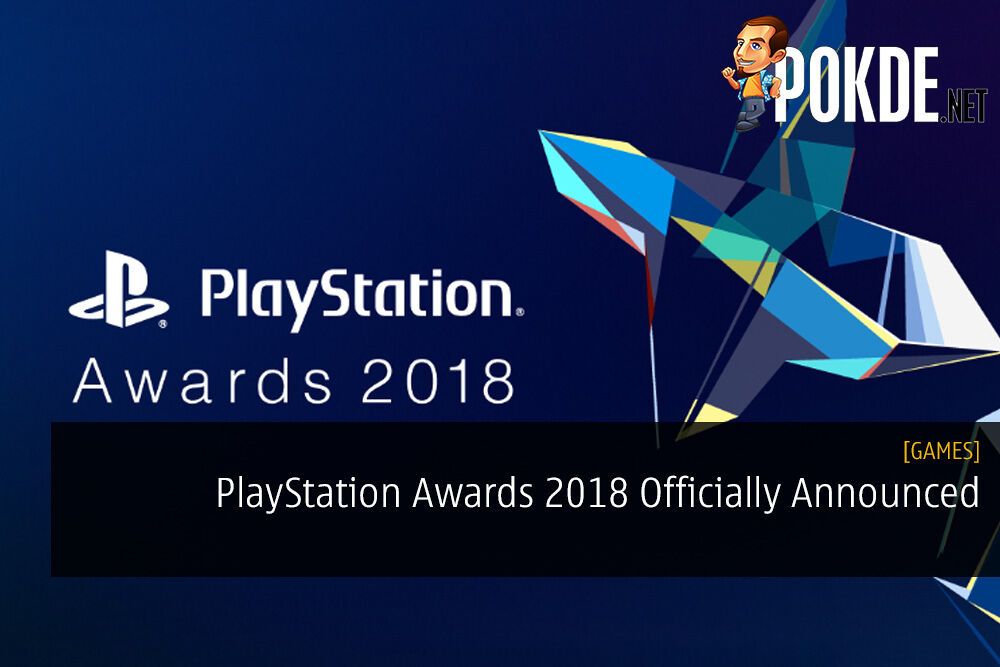 The annual PlayStation Awards 2018 has been officially announced, and it will be happening in Tokyo, Japan on 3rd December 2018. The award show will commemorate some of the biggest and best PlayStation games in Japan and Asia which released this year.

The PlayStation Awards have been held annually since the inception of PlayStation in 1994, with this year marking the 24th iteration. To honour all the creators and their work over the past year, Sony Interactive Entertainment will be awarding ‘Gold Prizes’ to all titles which achieved over 500,000 total units shipped and downloaded in the Japan and Asia region. Similarly, ‘Platinum Prizes’ will be awarded to titles which achieved over 1 million units in total.

The voting for the Users’ Choice Award is now open. Everyone has a chance to win a PS4 Pro and PS VR with a PS Camera bundle. All you have to do is come up with the best comment with your vote. It could be funny, creative, anything that would garner their attention.

Voting ends on 8th October 2018 at 11 PM Malaysia time / GMT +8. The PlayStation Awards 2018 will be broadcasted on their official website (livestreamed via YouTube Live).

Pokdepinion: There are certainly a good number of games that I thoroughly enjoyed this year, it’s going to be hard to choose, to be honest.

Aiman Maulana
Jack of all trades, master of none, but oftentimes better than a master of one. YouTuber, video editor, tech head, and a wizard of gaming. What's up? :)
Pokde Recommends
consoleGamingPlayStationPS Awards 2018PS4SonyGamingNewsSony
MORE
Read More
1196 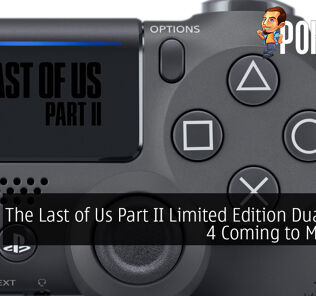 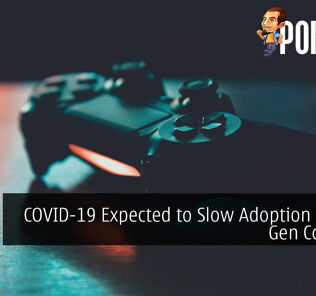 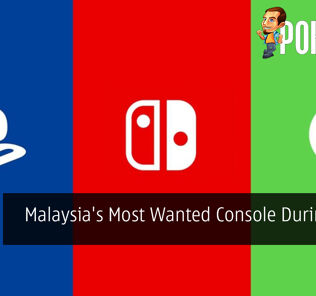 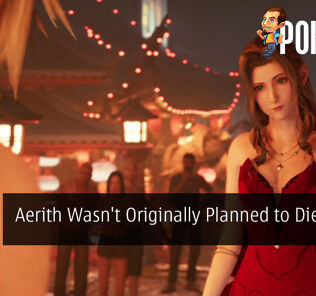 With Facebook Recently Hacked, Here’s What You Need to do NOW
Next