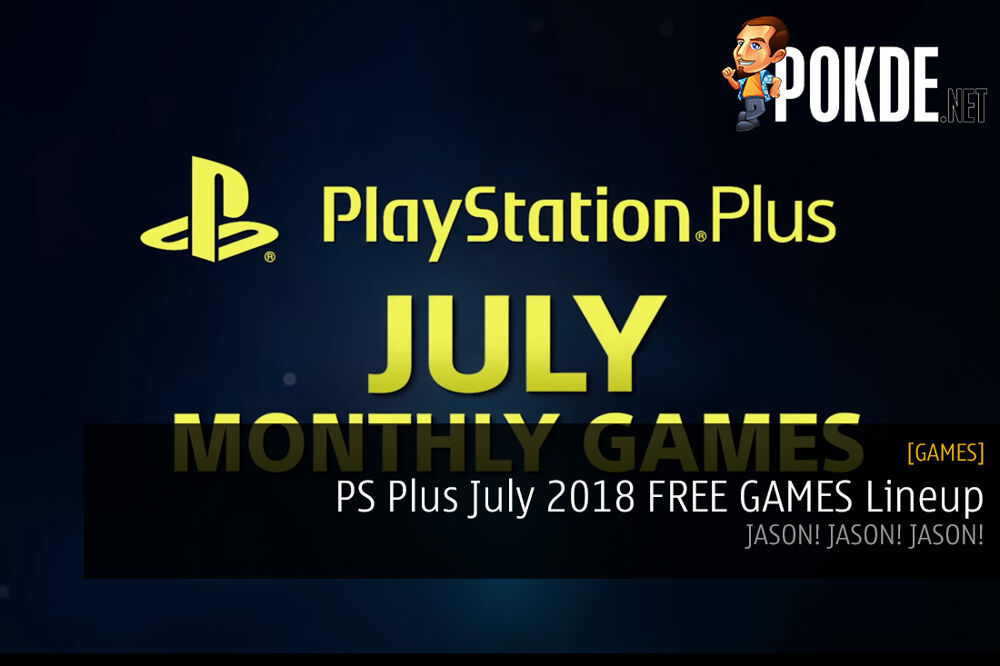 If you have been waiting to see what’s next, then we have some good news for you. We have the official free games lineup for PS Plus members this July 2018.

Greetings PlayStation gamers. If you’ve clicked here means you were wondering what free games are coming your way for PS Plus this July 2018. Well, the wait is over and Sony Interactive Entertainment has officially announced the full lineup for it, and we’re sharing it with you today.

Headlining this lineup is the critically acclaimed Heavy Rain, an action-adventure game with a heavy emphasis on narrative. In a city in the US east coast, the “Origami Killer” is on the loose. All of his victims were found 4 days after being missing, with drowning being the cause of death. With Shaun Mars now gone missing, it’s a race against time to find him before it’s too late.

Next up in the lineup is Absolver, a martial arts-themed action RPG made by the folks over at Devolver Digital.  In Absolver, players control warrior characters who fight other players and A.I. controlled characters across the fictional land of Adal to prove their worthiness of joining the Absolver peacekeepers. The game’s story is focused on the human development of the characters as they fight to find their place in the collapsed empire.

For the full lineup of free games coming to PS Plus in July 2018, check out the list right below here:

In addition to the games being provided for the PlayStation 4, PlayStation 3, and PS Vita owners, Sony is also offering a special promotional discount for PlayStation Plus members that will provide a 3-month subscription to PlayStation Now for USD $29.99, instead of the normal USD $44.99 price. The promotional offer will be available from now through 25th September 2018.

Keep in mind, this lineup is only applicable for those in the US and EU regions. For the Asia region, the lineup has yet to be announced at the time of this writing.

Pokdepinion: Heavy Rain alone makes the lineup worth considering but that’s only if you haven’t played it yet. Rayman HD does sound fun though.

Aiman Maulana
Jack of all trades, master of none, but oftentimes better than a master of one. YouTuber, video editor, tech head, and a wizard of gaming. What's up? :)
Pokde Recommends
free gamesJuly 2018PlayStationPS PlusPS4PSNSonyGamingNewsPS 4PS VitaSony
MORE
Read More
13767

Total War Saga: Troy Will Be Free For PC Gamers Upon Release; Here’s How To Get The Game
Read More
5767