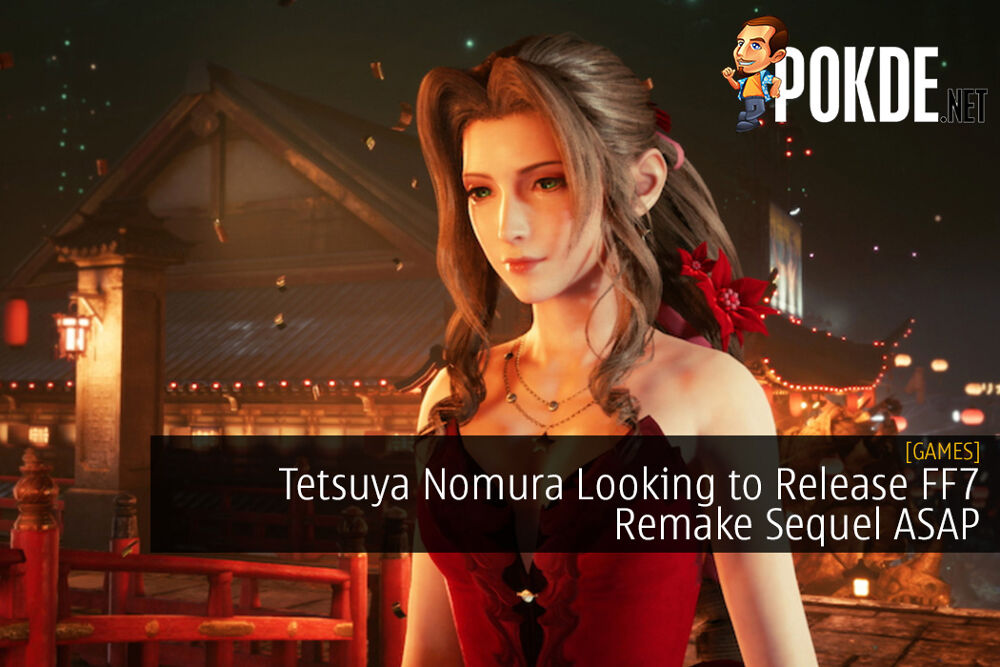 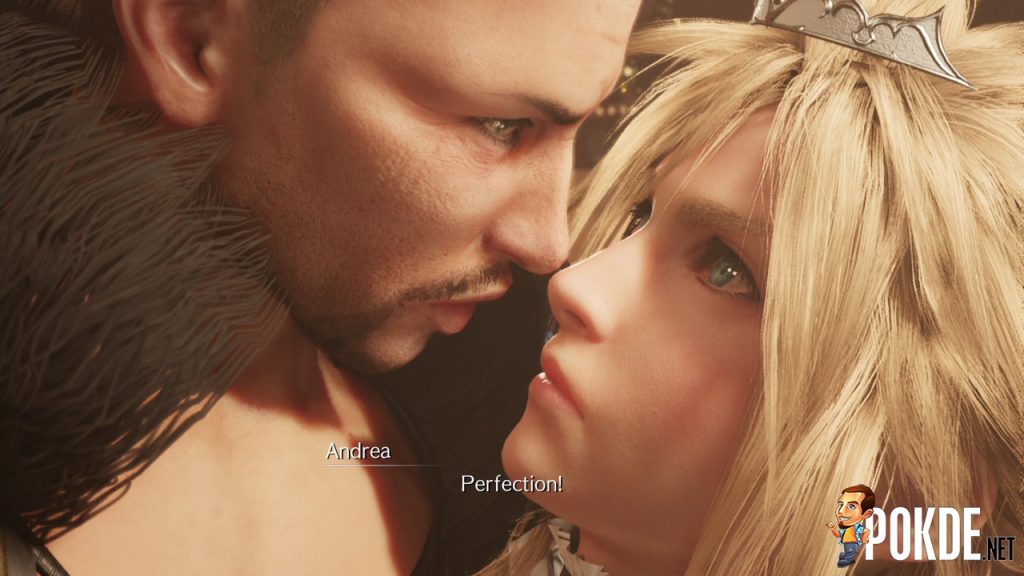 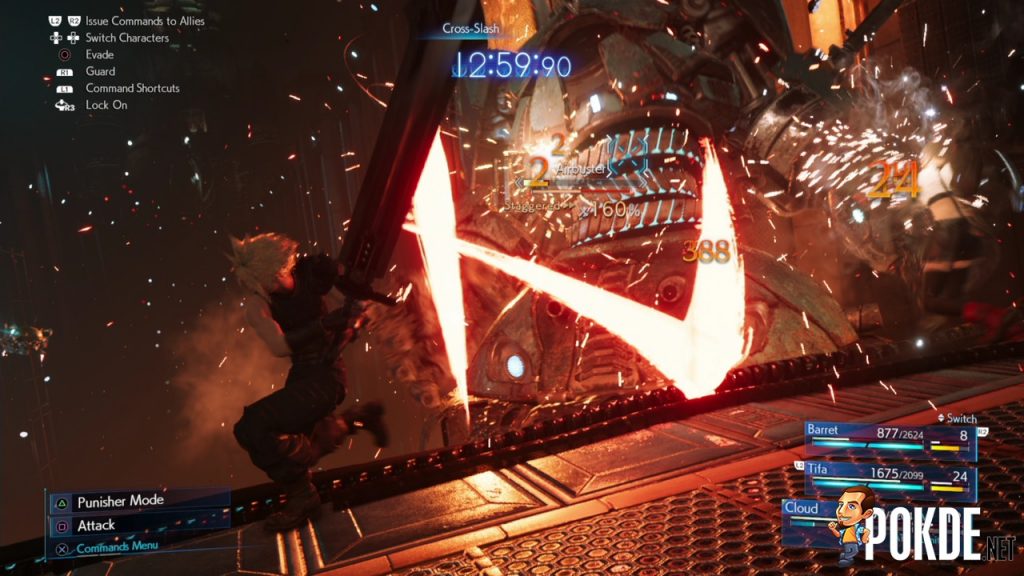 According to Tetsuya Nomura, Square Enix is aware that they need to release the Final Fantasy 7 Remake sequel as soon as possible, and that’s what they plan on doing. He plans on making it an even better game than the first one, and he has the last say in whether the game is good enough to release or not, and he won’t be making any compromises in that area.

Furthermore, Nomura added that when the next game has been officially announced, Square Enix will make their future plans clear. This possibly hints at revealing how many parts the game will have in total. As it is, there are already a number of changes happening in the development of the game. It looks like Roche will have a change in role, though we have no idea what exactly will go down. Initially, we were supposed to have another boss battle with him in Chapter 14 but that changed when there was a lack of a motorcycle track in the area. 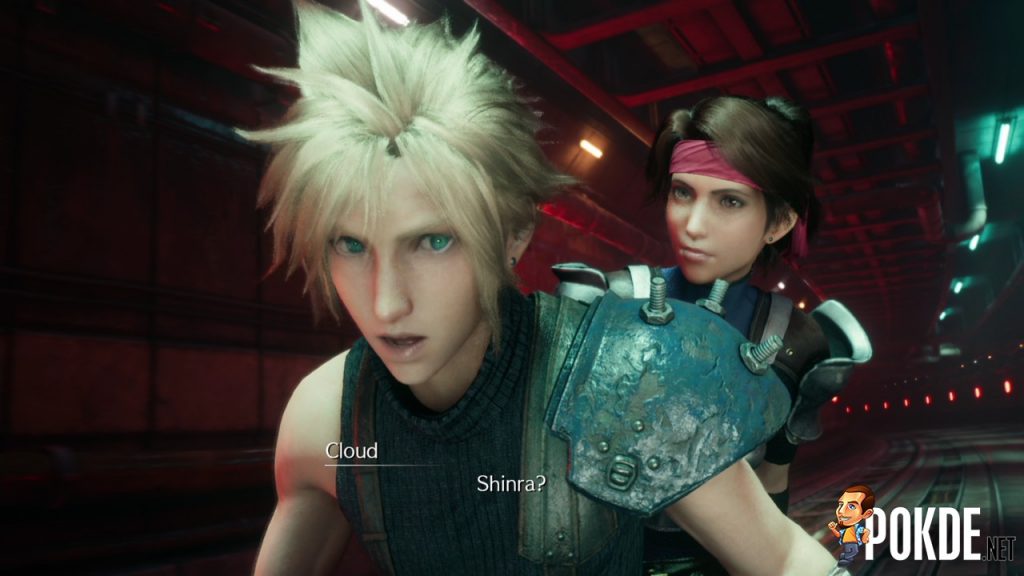 In Famitsu’s poll on favourite characters and scenes, Nomura mentioned that he was surprised at the popularity of Jessie Rasberry. Moreover, the massage scene with Cloud in Wall Market could only go that far as they couldn’t afford to make it any more sexually suggestive. This is to avoid pushing the ratings higher so more people can enjoy the game.

Tetsuya Nomura also talked about how Cloud is able to see Whispers when he first met Aerith, but he didn’t to talk about when Aerith herself was able to see them. This gives us a hint of what would be coming next in the story. There are expected to be more story changes in the remake, but it’s also not expected to be a very drastic change.

For now, the Final Fantasy 7 Remake sequel is confirmed to be in development, but there is no word yet on when it will be coming out. Given that the PS5 is coming soon, we do expect it to be released there.

Check out our review of Final Fantasy 7 Remake by clicking right here.

Pokdepinion: While I can’t wait to play the next episode, I also don’t want them to rush it. Better to wait for a better product than to get my hands early on a buggy mess.

Aiman Maulana
Jack of all trades, master of none, but oftentimes better than a master of one. YouTuber, video editor, tech head, and a wizard of gaming. What's up? :)
Pokde Recommends
developmentFamitsuFinal Fantasy 7Final Fantasy 7 RemakeGamingJRPGnext genPlayStationGamingNewsPS5Sony
MORE
Read More
299 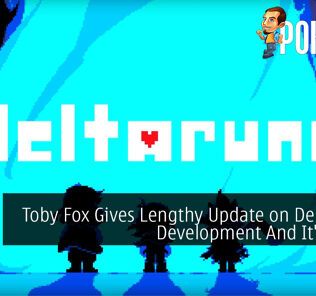 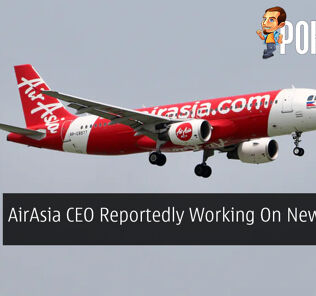 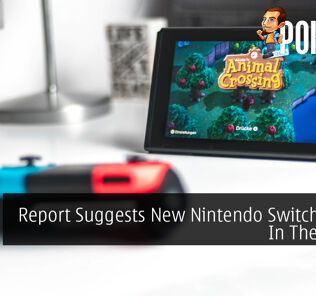 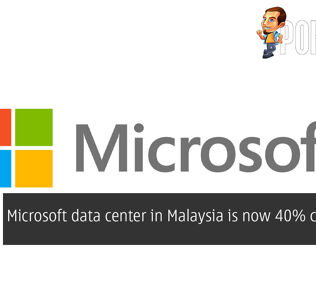 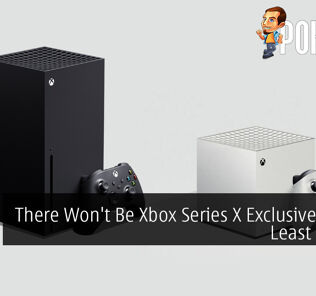 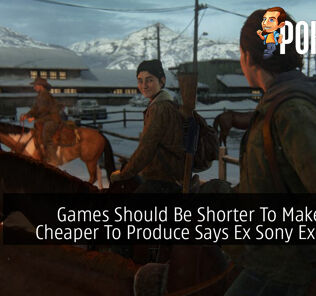