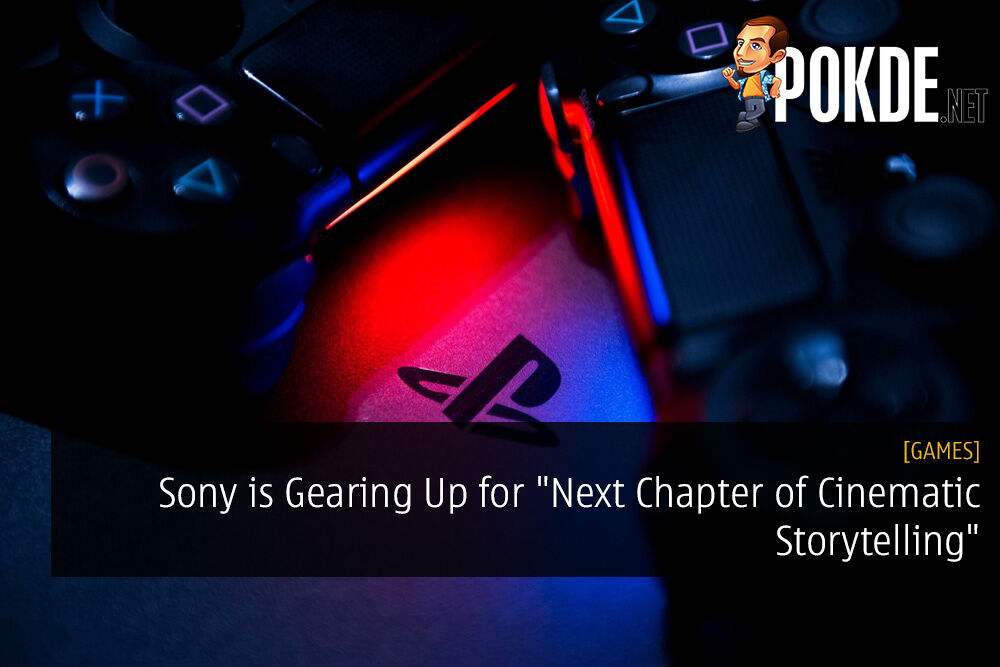 Sony is Gearing Up for “Next Chapter of Cinematic Storytelling” 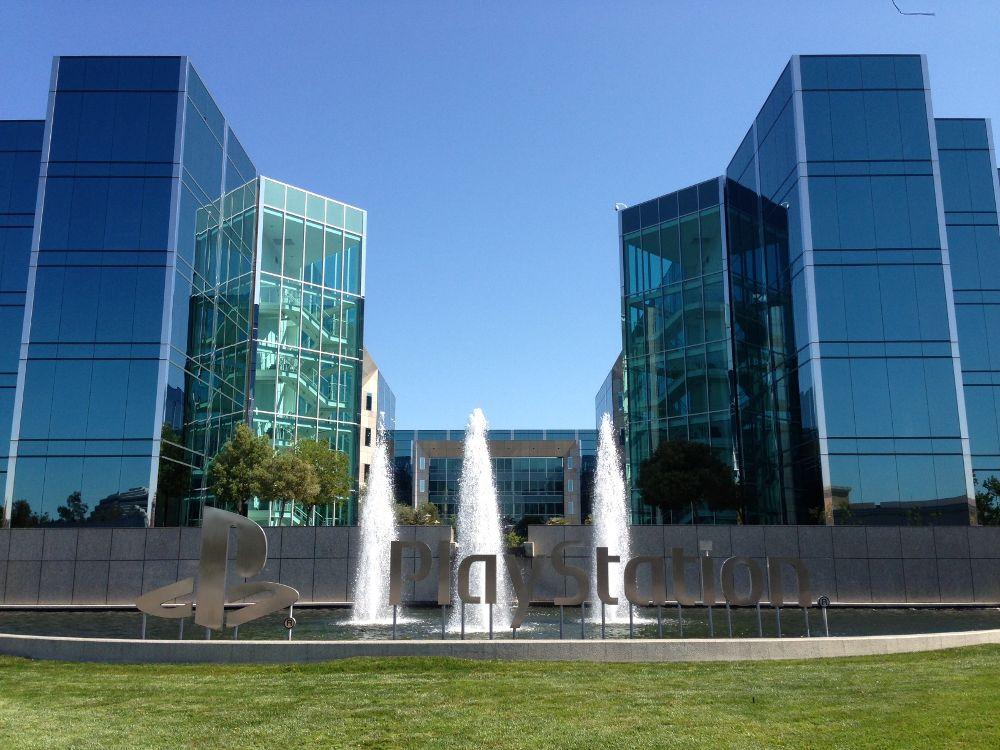 It appears that Sony has begun preparations for their next big AAA game as they are currently looking for talented individuals for a number of position in their brand new development team. This game is currently described as the “next chapter of cinematic storytelling”.

Previously, we’ve seen some great games including God of War, Spider-Man, and the Uncharted series. Many feel that this unannounced high profile third-person adventure game could be the next Uncharted game. Sony is currently looking to beef up the team behind that game:

We are looking for a highly talented, motivated and creative Lead Character Artist for the next chapter of cinematic story-telling. Here is your chance to be a part of the multi-award winning team responsible for the cinematic performances in premier Sony PlayStation franchises like Uncharted, The Last of Us, Killzone, and other iconic series.

Our team is always at the cutting edge of technology and partners with the industry’s best minds and companies: Naughty Dog, Santa Monica Studios, Guerrilla Games, Japan Studios, and other Sony PlayStation first-party studios. This is your opportunity to work closely with game and film industry professionals from all over the world and under one roof!

One of the more notable positions open for applications is the Lead Character Artist, which suggests that the game is definitely in very early stages of development.

With that being said, we definitely won’t be hearing more about this until much later on. This may suggest that it will be bound for the upcoming PS5 console. For now, we’ll just have to wait and see as to what will come out of this.

Pokdepinion: With this, I wonder if the PS5 will be up for sale by the end of 2019, or will it only happen in 2020. Might still be a bit early to talk about the PS5 but it’s just a matter of time at this point.

Aiman Maulana
Jack of all trades, master of none, but oftentimes better than a master of one. YouTuber, video editor, tech head, and a wizard of gaming. What's up? :)
Pokde Recommends
consoledeveloperindustryMalaysiaPokde PicksPS5SonyGamingNewsSony
MORE
Read More
6279 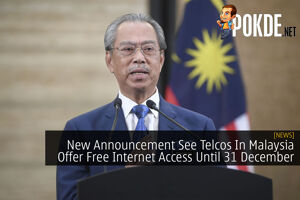