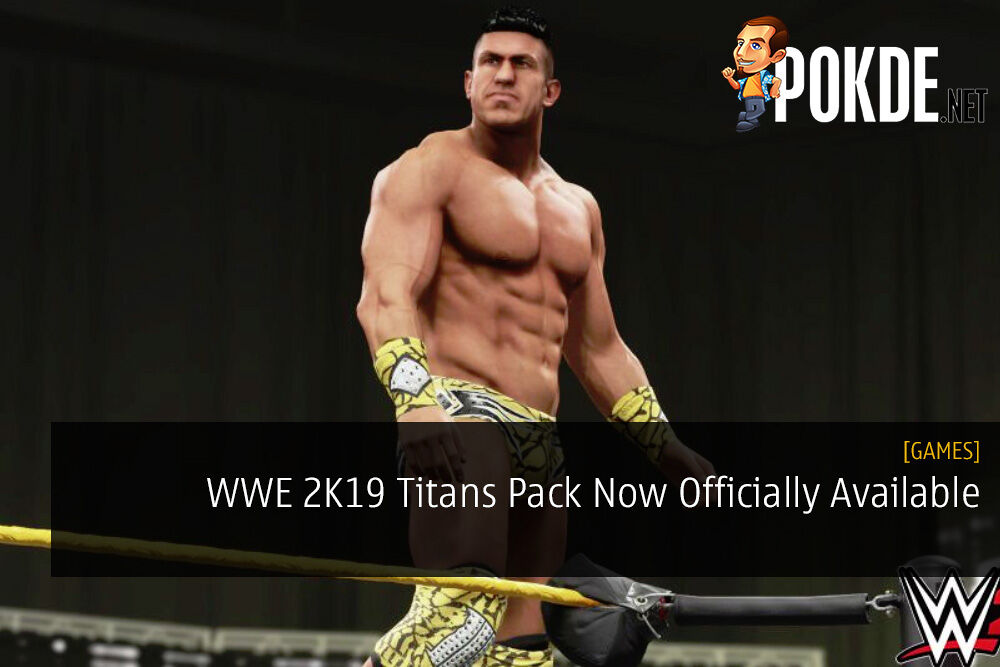 The folks over at 2K has officially announced that the Titans Pack DLC for WWE 2K19 is now available for purchase. The Titans Pack DLC will allow you to play as some of the hardest hitting heavyweight in the WWE and NXT roster.

The Titans Pack DLC will allow gamers to play as Bobby Lashley, EC3 (Ethan Carter the 3rd), and both Rowe and Hanson from War Raiders. It will also include a new set of Towers that will test your skill with each DLC character across five different matches.

If you manage to reach certain tiers of points and complete the Tower, you will be earning in-game currency which can be used to purchase additional packs in WWE 2K19, such as taunts and new moves.

Pokdepinion: I wonder if they’re gonna have Lio Rush along with Lashley or if it’s just gonna be him alone. Also, the idea of playing as former TNA / Impact wrestler EC3 is very intriguing.

Aiman Maulana
Jack of all trades, master of none, but oftentimes better than a master of one. YouTuber, video editor, tech head, and a wizard of gaming. What's up? :)
Pokde Recommends
2K GamesDLCwrestlingWWE 2KWWE 2K19GamingNewsPCMRPS 4XBOX One
MORE
Read More
880 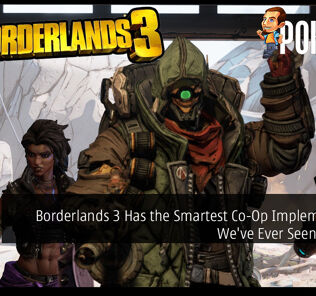 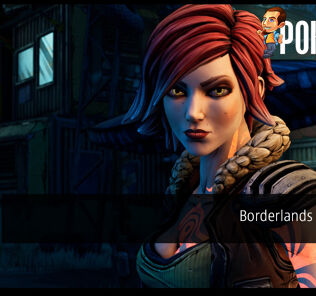 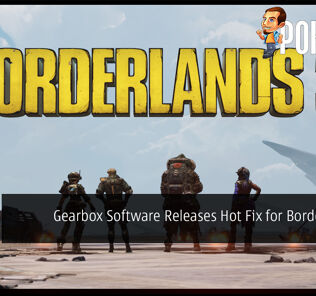 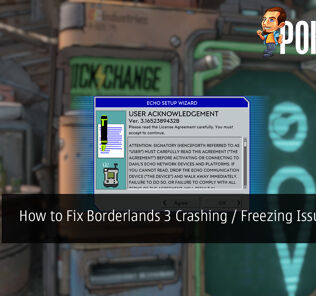 PokdePicks:How to Fix Borderlands 3 Crashing / Freezing Issues on PC – There Are a Few Solutions
Read More
1486 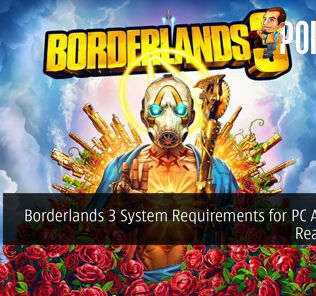 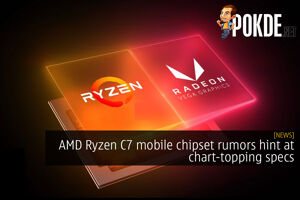