A Man Escapes Death Thanks To His Apple Watch 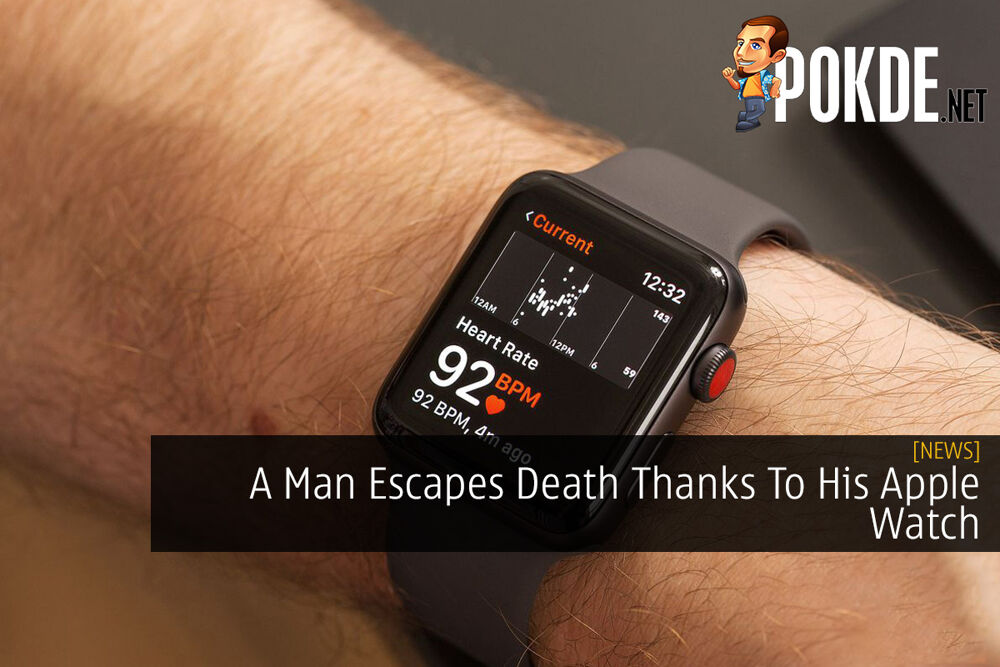 It seems that an Apple Watch saved someone’s life thanks to its heart rate alert. The owner of the watch posted on Reddit regarding his near death experience.

I was laying in bed, enjoying some TV and homemade brisket, when my Apple Watch told me that my heart rate was weird af, and then, told me my heart rate was stupid fast (thank you heart rate alerts) Called ER, when they arrived, they found me in serious trouble. Body went into shock, got rushed to the hospital in a stretcher, and got taken into trauma.

Thanks to the watch’s heart rate alert, it gave notifications to him when his heart rate was abnormally high. Thanks to the alert, he decided to called for help. After waking up from being unconscious, he was administered an ECG by the doctor, where it turns out to be the same that the Apple Watch diagnosed him with. He was later diagnosed with supraventricular tachycardia.

The poster has said that if it wasn’t for the watch, things would have ended badly for him and he wouldn’t be able to call for help in time.

Pokdepinion: I’m pretty sure that he is glad that he bought that watch after what happened.

Microsoft, Sony, and Nintendo Investigated Potentially For Breaking Consumer ...
Next