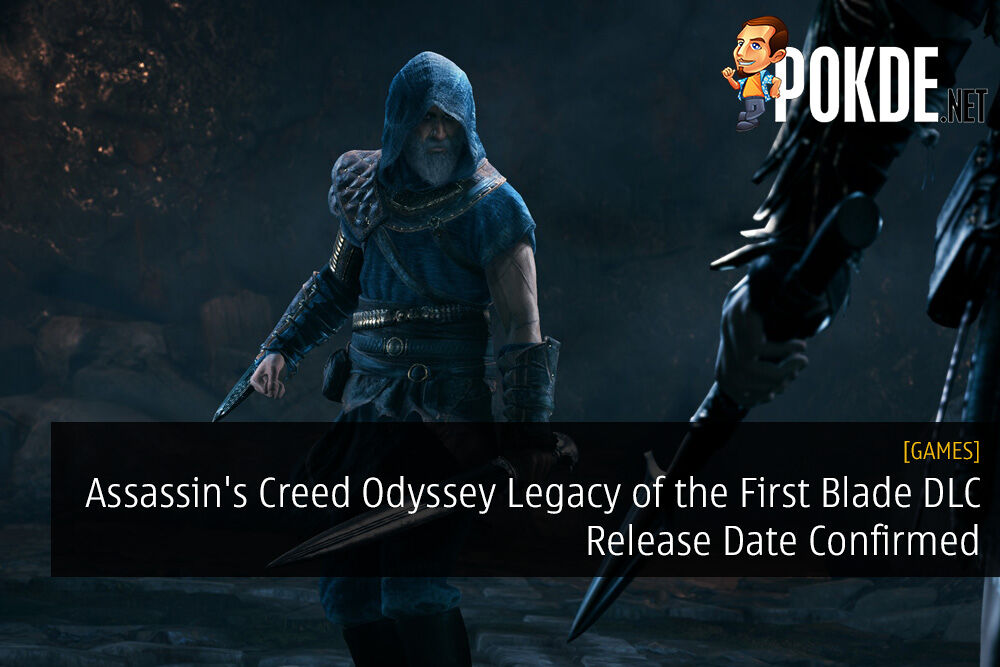 The folks over at Ubisoft has officially announced that the first episode of the major DLC for Assassin’s Creed Odyssey, titled Legacy of the First Blade, will be coming on 5th December 2018 for the PlayStation 4, Xbox One, and PC.

This expansion will be released in an episodic format, spanning three episodes that will release every six weeks from December to Spring of 2019. It will also be when the next major expansion, The Fate of Atlantis will pick up with its own episodes. The first episode for Legacy of the First Blade is titled “Hunted”, with the second and third titled “Shadow Heritage” and “Bloodline” respectively.

Legacy of the First Blade will follow the story of Darius, the first assassin to wield the iconic wrist blade. He was active from 464 – 431 BCE and his most famous victim was King Xerxes I of Persia, putting him in the same time period as the events of Assassin’s Creed Odyssey which is set during 431 BCE during the Peloponnesian War.

Along the way players who own the season pass get daily access to Oikos of the Olympians, a special vendor who sells Epic and Legendary items, as well as weekly Epic Mercenaries and Ships to utilize.

Pokdepinion: Well, I’m already done with the main story, and I really enjoyed myself with the game. Definitely looking forward to playing the DLC.

Aiman Maulana
Jack of all trades, master of none, but oftentimes better than a master of one. YouTuber, video editor, tech head, and a wizard of gaming. What's up? :)
Pokde Recommends
Assassin's Creed OdysseyDLCepisodicubisoftUplayGamingNewsPCMRPS 4XBOX One
MORE
Read More
2995 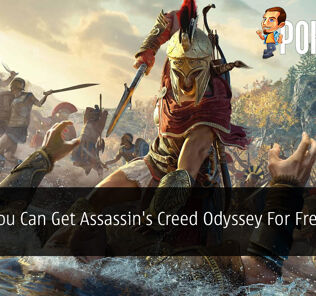 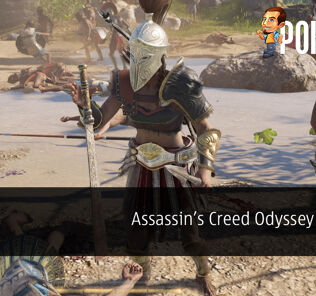 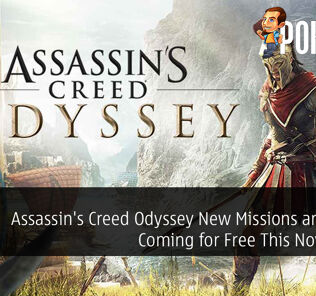 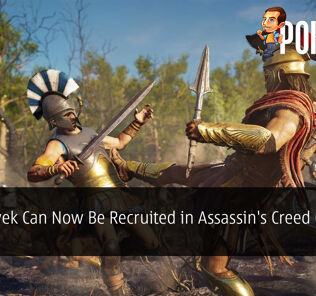 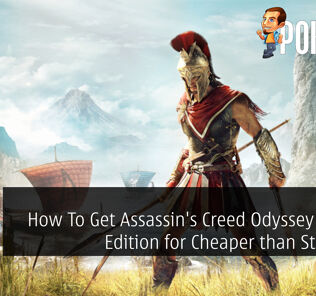 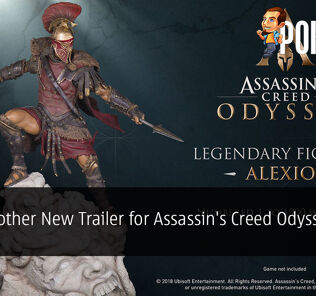 Win an ROG Phone by buying these selected ROG laptops!
Next