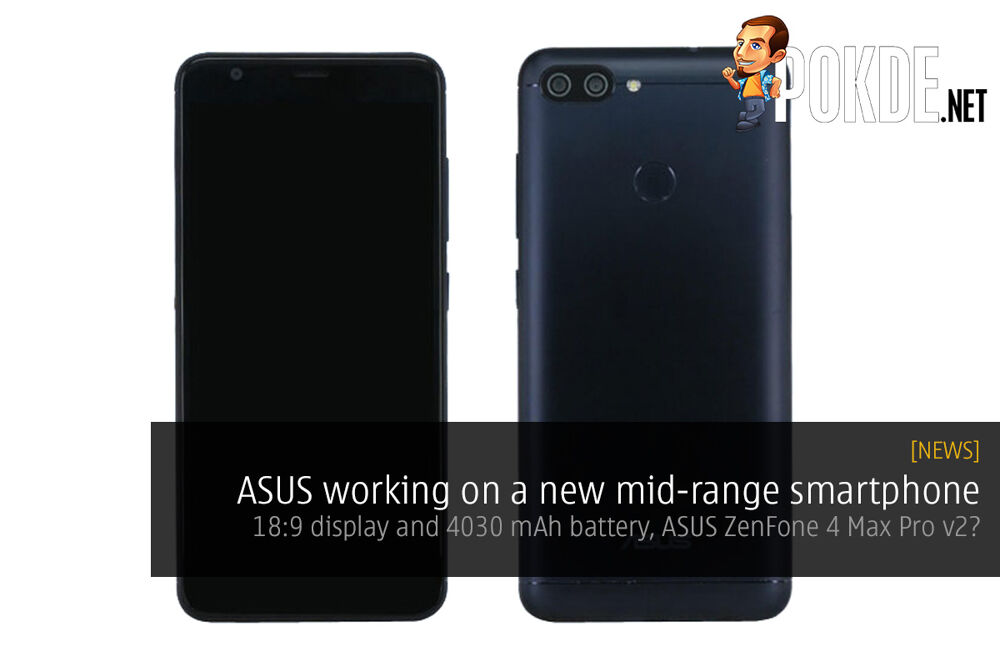 ASUS has just launched their ZenFone 4 series in Taiwan and the lineup is gradually rolling into Malaysia. However a new device codenamed ASUS X018DC has been spotted on TENAA with an 18:9 display and a 4030 mAh battery. 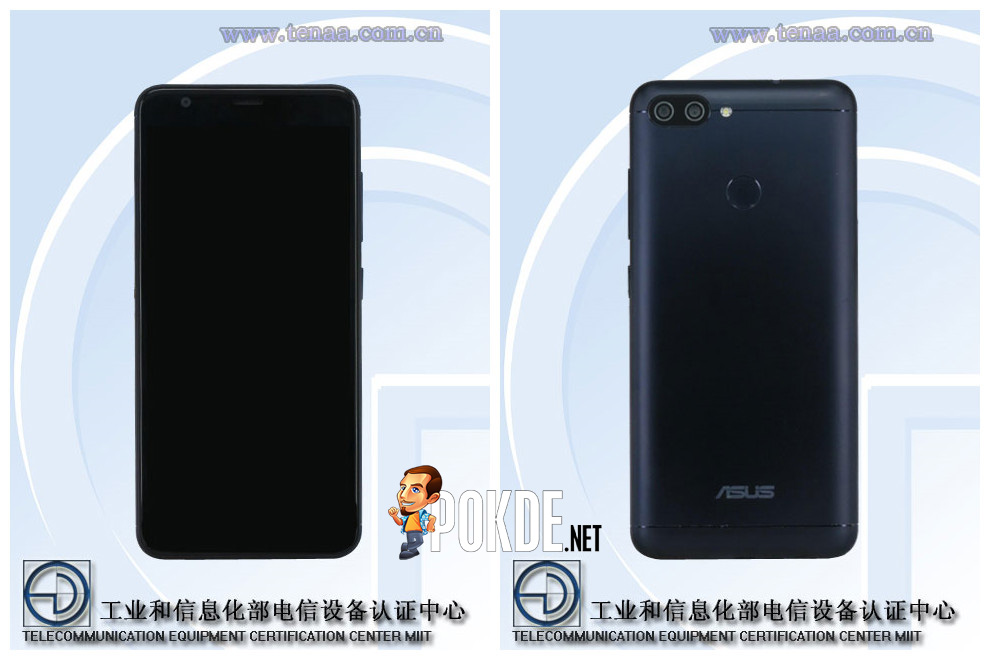 Bringing the Taiwanese company up to speed is with the 18:9 display trend is going to a mid-range device featuring an octa-core processor that runs at 1.5 GHz. The chipset is probably from MediaTek, and it will be paired with either 3GB of RAM and 32GB of storage or 4GB RAM and 64GB of storage. ASUS isn’t going to breaking any new display frontiers, with a decidedly mid-range 5.7″ 1440 x 720 display.

A rear-mounted fingerprint sensor makes an appearance here again, after the ASUS ZenFone 4 lineup having them on the front instead. Also on the back is the dual camera system, consisting of a 16MP and 8MP camera, presumably in a standard + wide angle configuration like the ASUS ZenFone 4 Max Pro. Another 8MP camera handles your selfies. 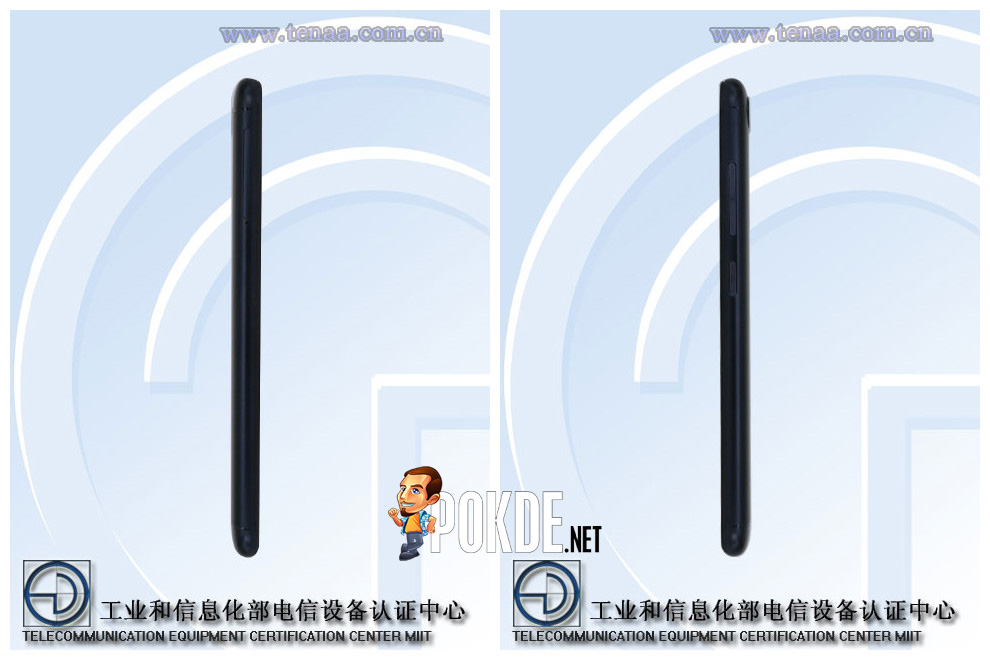 The ASUS X018DC can be many things, but one thing we are sure it isn’t is a size zero. With the large 4030 mAh battery inside, it seems ASUS had to make it rather substantial at 8.8mm thick and 160 g heavy.

It will be available in black and rose gold, and is expected to hit China’s market pretty soon after its appearance on TENAA. Worldwide availability is still unknown but we will be sure to update you guys if we find out anything about this device!

Pokdepinion: ASUS is playing catch up to the 18:9 trend, but we wish we can see a device with higher ambitions sporting the newer displays. 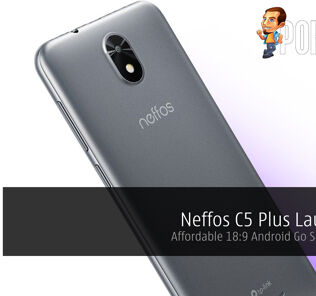 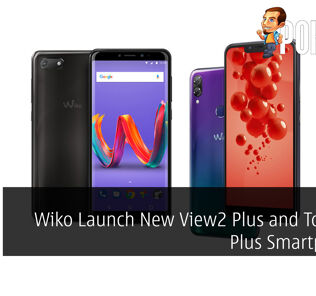 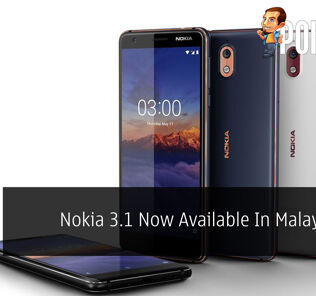 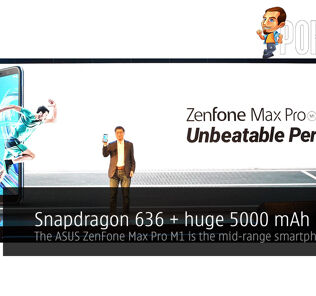 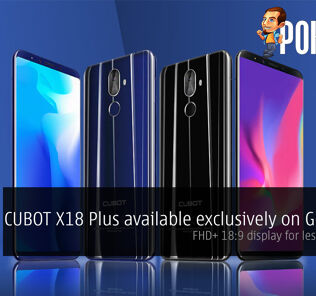 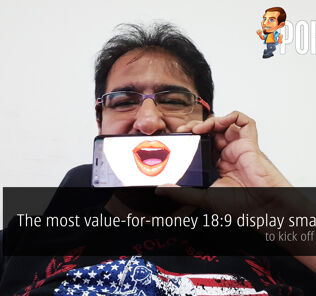 Intel’s roadmap until Q2 2018 leaked; cheaper motherboards are to come ...
Next