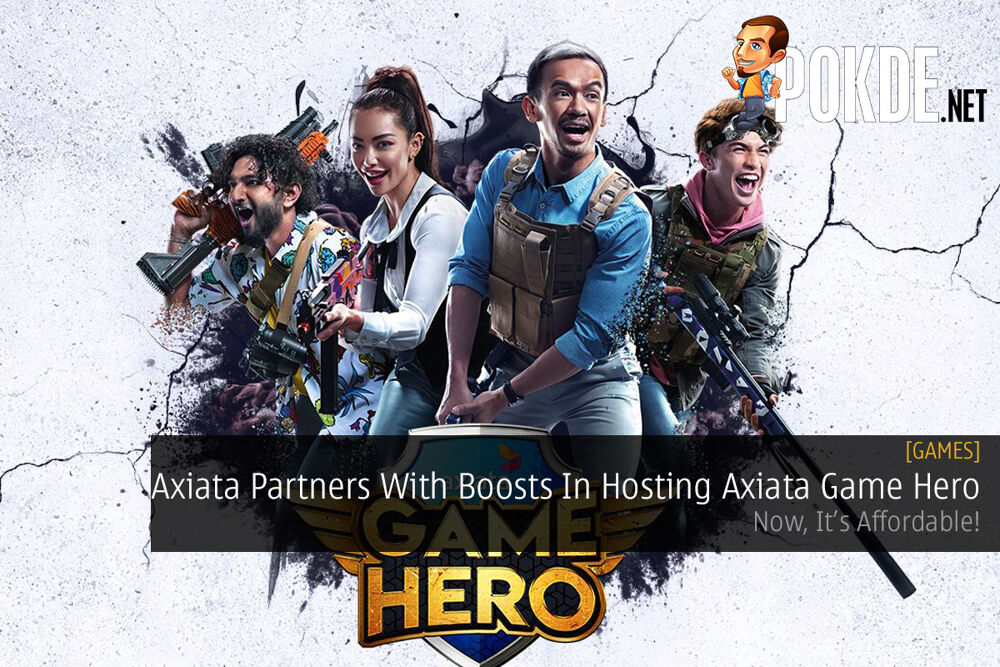 Axiata Group Berhad has partnered with Boost and establish them as the official partner and payment channel for Axiata Game Hero here in Malaysia. Gamers can now enter Axiata Game Hero through the Boost app, available both on the Apple App Store and Google Play.

As you might have guessed, thanks to the partnership, you can utilize Boost to buy gaming credit, aside from entering the tournament itself. The Axiata Game Hero tournament is being touted as the first mobile tournament of its kind in the region and involves the participation of Axiata’s operating companies from other countries across Asia such as Cambodia, Indonesia, and Bangladesh.

What’s the game that gamers will be contesting in? Well it’s none other than Garena’s Free Fire battle royale game. If you are interested in joining, the Axiata Game Hero tournament is open to all Malaysians and there’s a one-time fee of RM10. You can register yourself here and verify a Free Fire account using a valid Free Fire nickname and ID. Alternatively you can sign up through Boost.

The tournament trials has already begun and you can compete from now until 31st October 2019 to be the top three squads from each country. They will then meet in Kuala Lumpur for the Axiata Game Hero Final Grand Championship for a shot of the RM500,000 prize pool.

Pokdepinion: I can’t remember the last time I’ve touched the game. I think it was back when we did our King of Mobile tournament so I’m pretty sure I’m rusty at it. If you’re a fan of the game, why not give it a go? Who knows, you might win :P