MENU
Sections
Gadget
Now Reading
[CONFIRMED] Could this be the official pricing for the Samsung Galaxy S10 series?
NextPrev
Contents
2712
0

[CONFIRMED] Could this be the official pricing for the Samsung Galaxy S10 series? 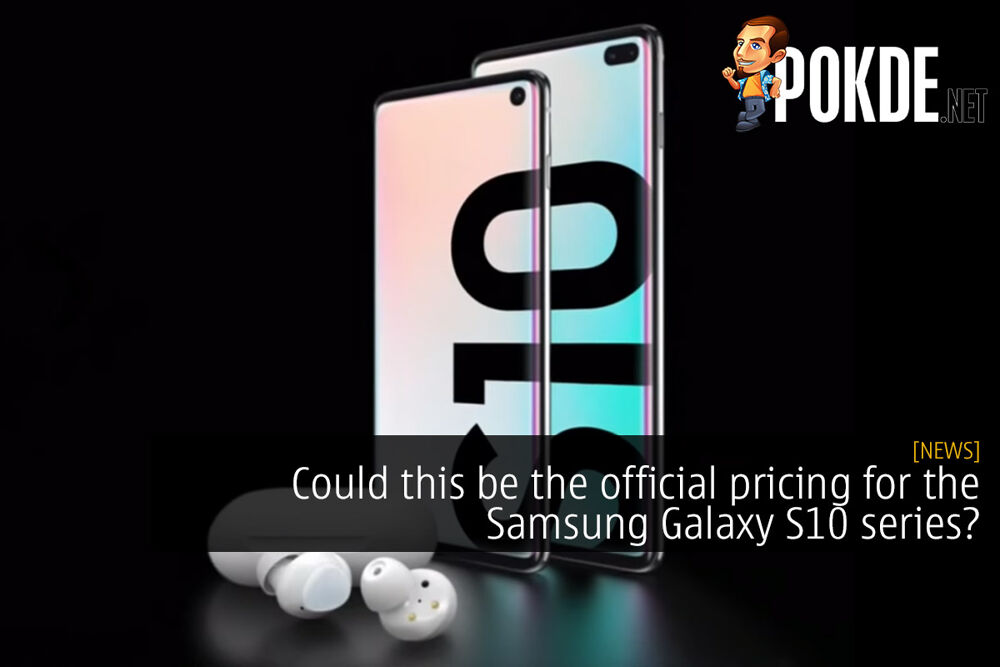 [UPDATE] : THESE PRICES ARE CONFIRMED! 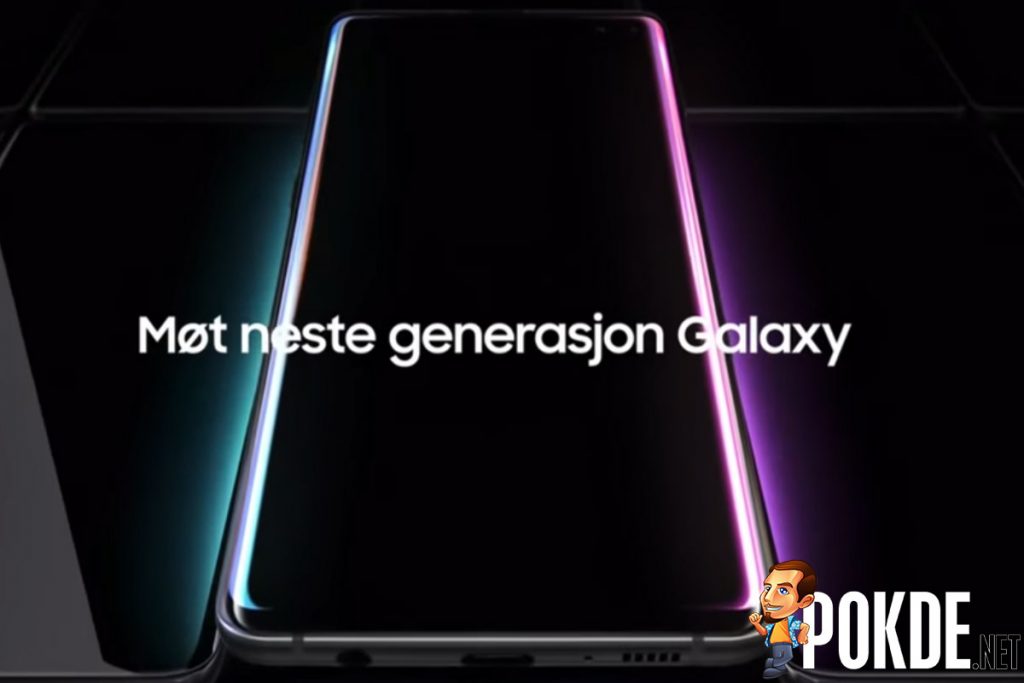 Take this with a grain of salt though as it was posted in the Lowyat.net forums without any sources. The price list does seems pretty legit, covering everything including the color options available for the devices. If this leaked pricing is true, the Galaxy S10e may be the cheapest flagship Samsung has ever released in years. Of course, it is a budget flagship, so we are seeing Samsung take a dip in uncharted waters with the Galaxy S10e. 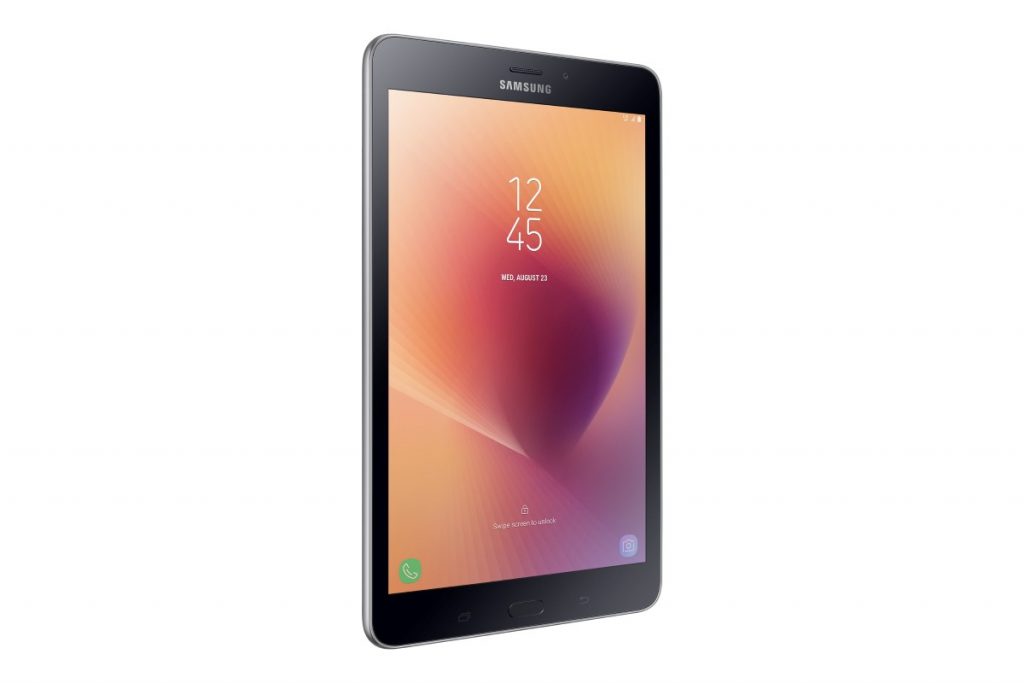 Samsung also appears to be clearing their excess stock for the Galaxy Tab A, bundling it with the Samsung Galaxy S10 and Galaxy S10+. The highest end Samsung Galaxy S10+ we are getting will only come with up to 512GB storage, but the freebies do seem quite enticing with a Galaxy Watch 42mm thrown in the mix. Here’s the full leaked price list to help you calculate how many months do you need to subsist on a 100% Maggi diet:

What do you think of the pricing for the Samsung Galaxy S10 series?

Pokdepinion: The Galaxy S10e might prove pretty competitive with the “flagship killers” in recent times!

Gobind Singh Advises TM To Cater To Their Customers Friendlier
Next