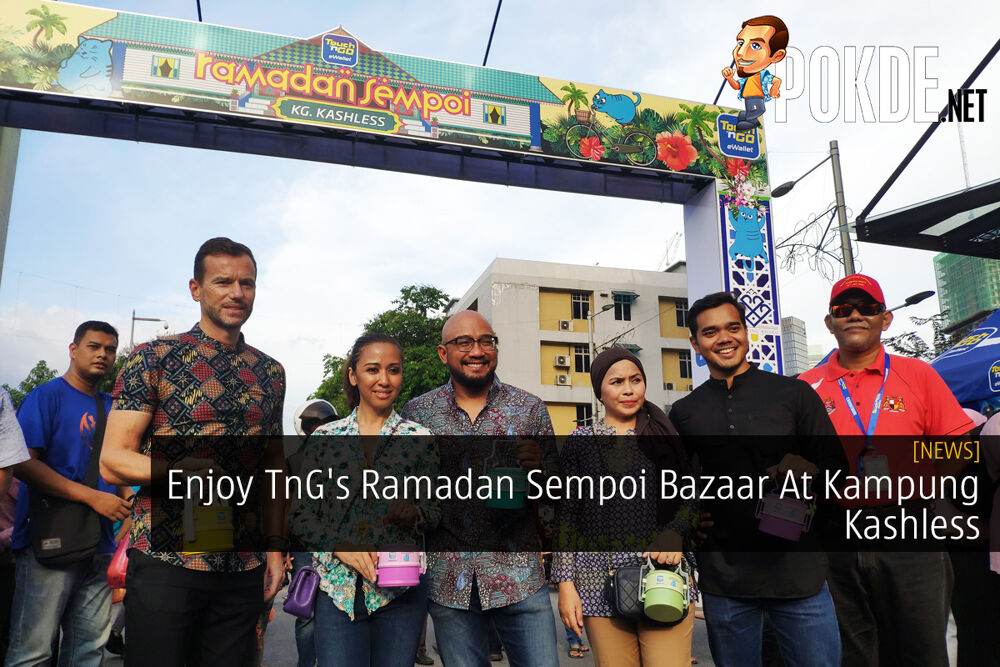 Touch ‘n Go Digital has brought technology to the streets, specifically at Kampong Bharu’s bazaar, where it is the first bazaar in the country to be QR-enabled. This means that you are able to make your transactions by just opening your wallet. 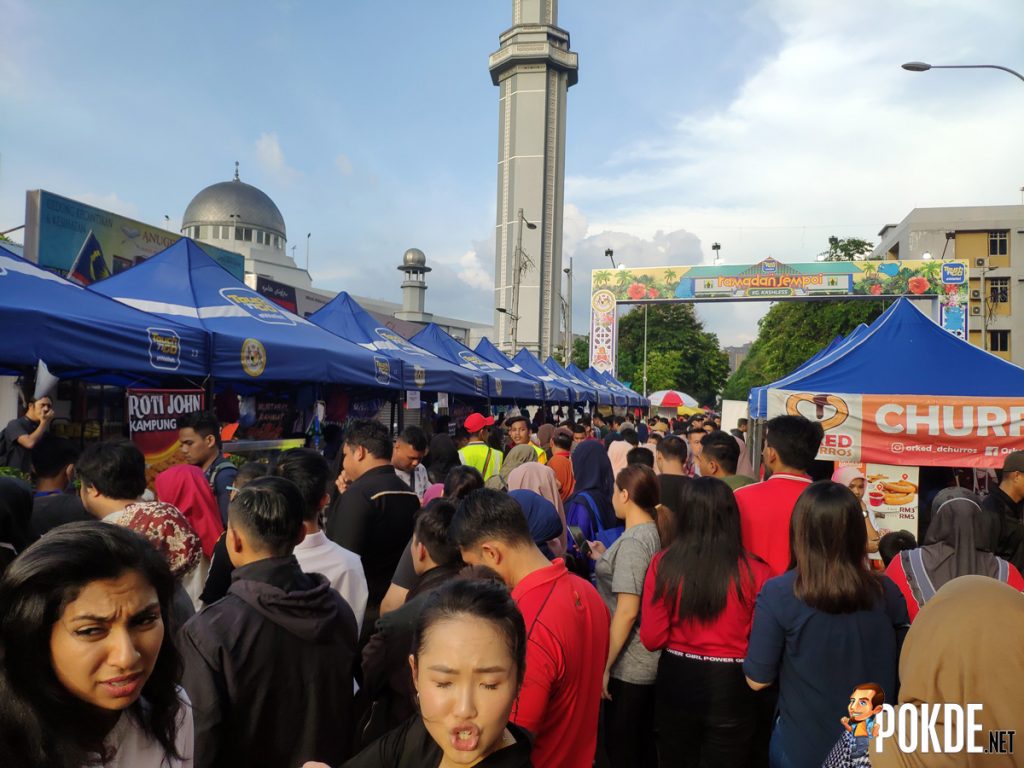 You can enjoy from over 400 stalls at the bazaar to choose from by scanning the QR codes that’s available at the stalls of your choice. In addition to that, you can choose to iftar together at Halaman Sempoi, which is located at Rumah Warisan, Kampung Bharu.
There’s plenty of activities available at the bazaar which includes cash rebates worth RM1,000,000 through Ketupat Runtuh. There’s also the Hadiah Extra Sempoi and much more. 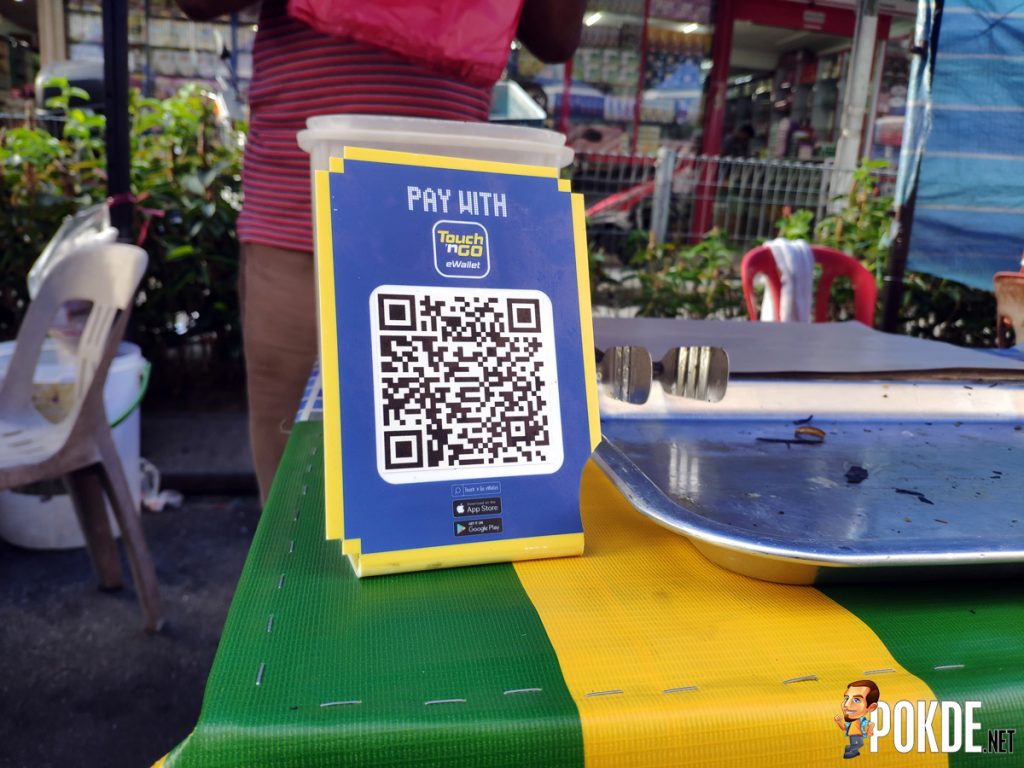 The ‘Kashless’ bazaar can be found in the middle of Kampong Bharu, in the heart of Kuala Lumpur. In addition to the campaign, the event was graced by Yang Amat Mulia Tengku Datin Paduka Setia Zatashah, whom announced collaboration with Kechara Soup Kitchen in sending out a message for their #sayno2plastic campaign and talked about the importance of protecting the environment. Shoppers or visitiors to the bazaar are encouraged to bring their own food container, bottle, as well as recyclable plastic bag to reduce wastage.
For more details, you can head down to Touch ‘n Go’s official Facebook page.

The Touch ‘n Go eWallet app is available for download on both Android and iOS devices.

Pokdepinion: It was my first time at the bazaar in Kampung Bharu and I have to say it’s huge. Probably the biggest I’ve ever been to be honest.. 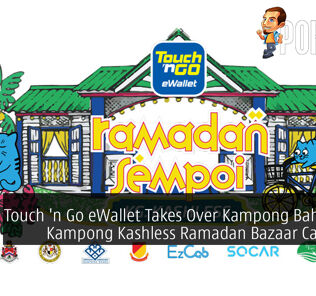 Samsung Galaxy A30 Review – Leaves You Wanting More
Next