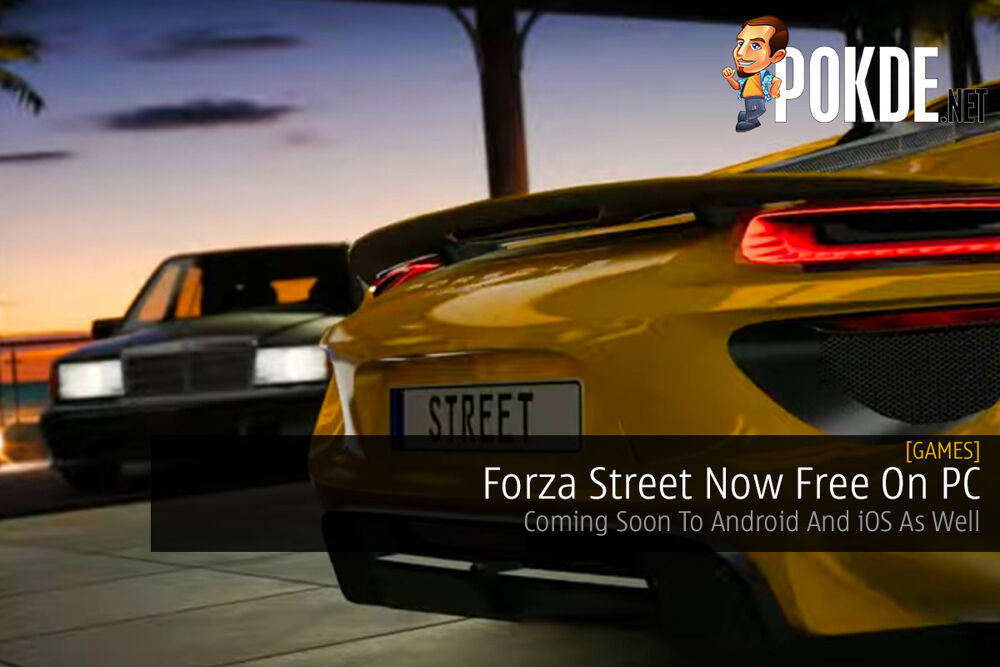 If you are a racing game fan, you’ll be glad to know that Forza Street is now available for free on PC. The game is also slated to make an entrance to the smartphone market, coming to both Android and iOS devices later in this year.

The game, which was released earlier under the different name of Miami Street, uses simplified controls for racing. Therefore, you shouldn’t expect it to be a a classic driving simulator game but more to racing games such as Asphalt and Real Racing. In the game, you are needed to focus on the timing of your acceleration, brakes, as well as boosts as you compete in one minute races to a longer story campaign.

If you are interested to play the game, you can get your copy from the Microsoft Store. As mentioned earlier, the mobile version of the game will be available later in the year but an exact date is still yet to be confirmed.

Pokdepinion: Well you know what to do. Claim it first and then think about whether to play it or not later :P

Raja Idris
The name's King, Kingky King. Likes to keep it simple and straightforward. A person who games regardless of what platform. Need value for money performance? Get AMD.
Pokde Recommends
AndroidGamesiosMalaysiaPCMRRacingGamingNewsPCMR
MORE
Read More
1101

GrabFood to Be Integrated Into the Grab App – Now With More Food Choice...
Next