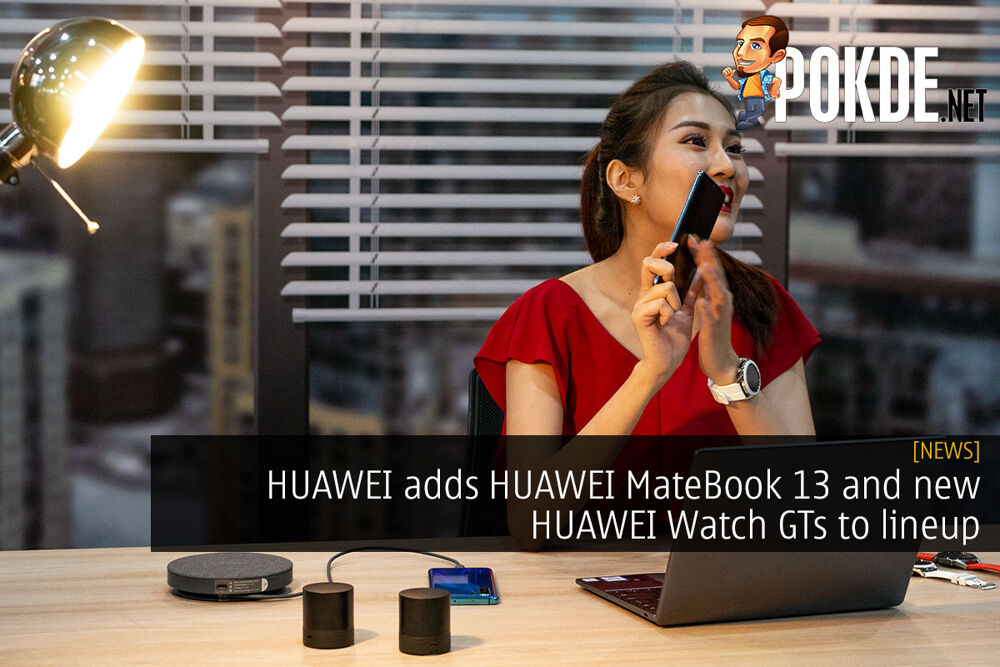 Aside from the HUAWEI P30 and HUAWEI P30 Pro, HUAWEI also launched their new HUAWEI MateBook 13 while also refreshing their HUAWEI Watch GT series with two new models to cater to a wider demographic. 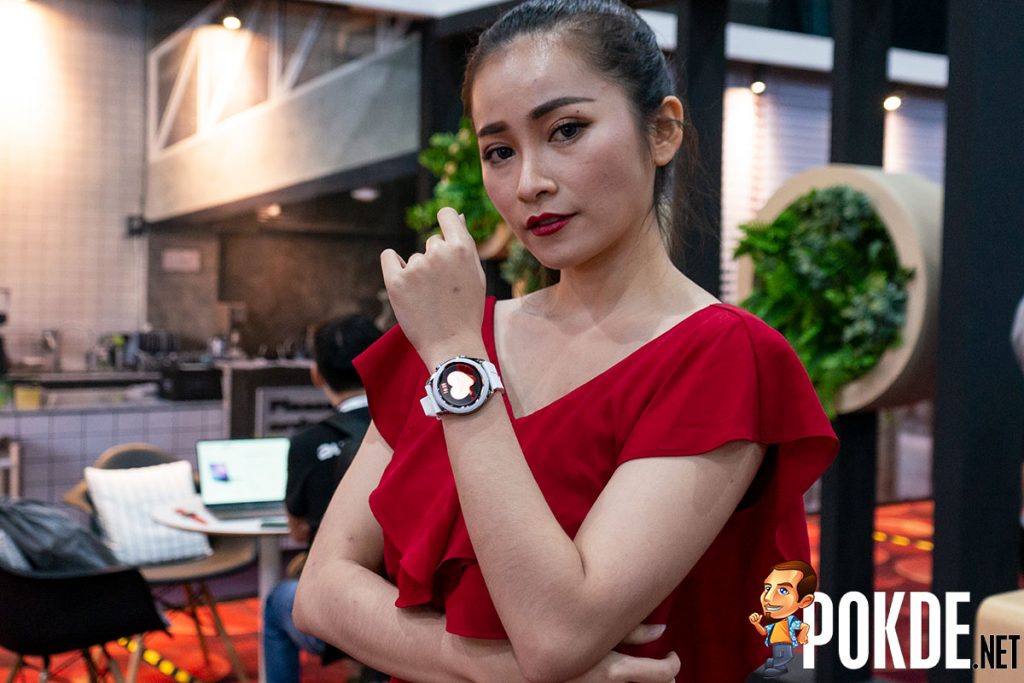 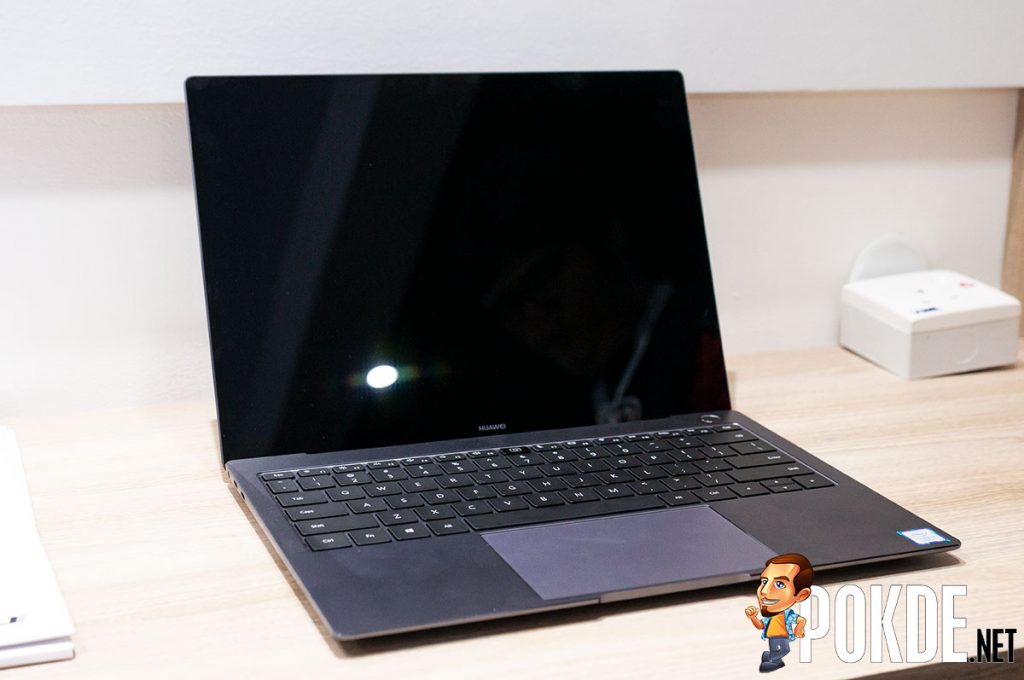 Meanwhile the HUAWEI MateBook 13 is HUAWEI’s latest laptop designed for the young professionals out there. It features an impressive 13″ 2K display which touts a screen-to-body ratio of 88%. The entire laptop measures just a mere 14.9mm thin and 1.3kg light, perfect for those who is always on the go. 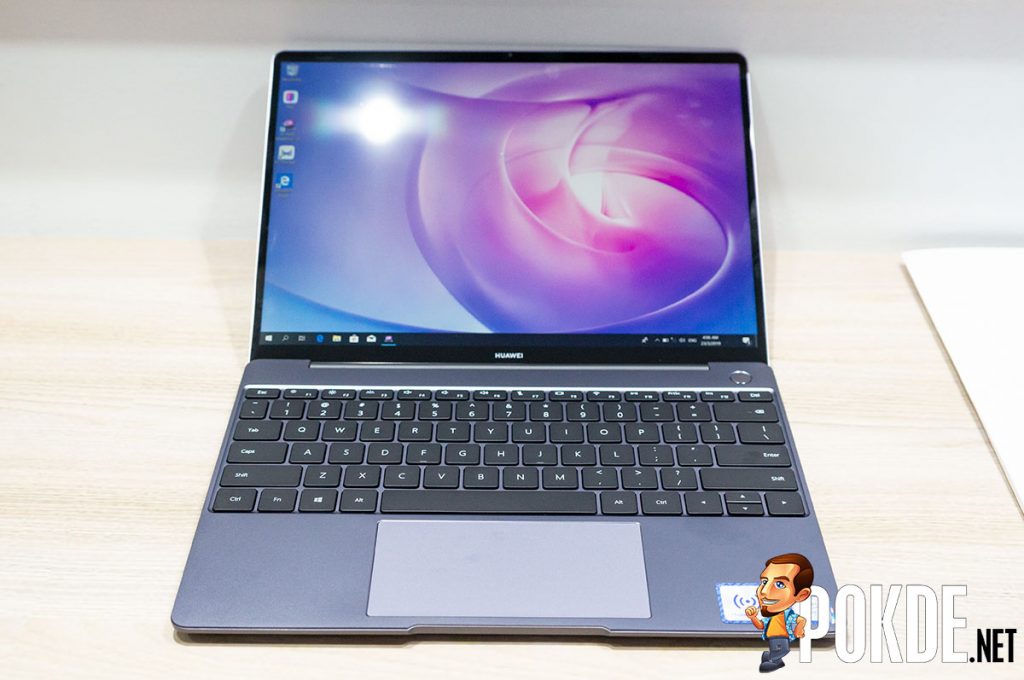 Inside the svelte exterior is an quad-core 8th Generation Intel Core processor and a GeForce MX150 GPU. To cool all that hardware, HUAWEI used their HUAWEI Shark Fin Design 2.0 cooling system which promises excellent thermal performance thanks to its dual-fan system. But the HUAWEI MateBook 13’s claim to fame should be the HUAWEI Share 3.0 One Hop feature which allows users to enjoy hassle-free transfers between HUAWEI/HONOR devices. With just a single tap, you can either transfer to or from the notebook without clicking anything at all.

The HUAWEI MateBook 13 will be available in two variants:

Pokdepinion: The HUAWEI MateBook 13 looks like it will contend well against the current crop of premium ultralight notebooks… 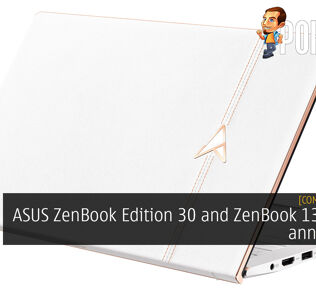 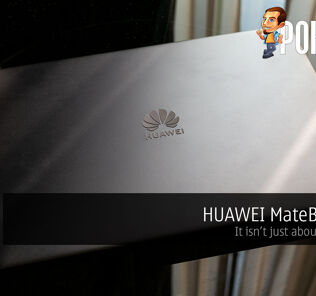