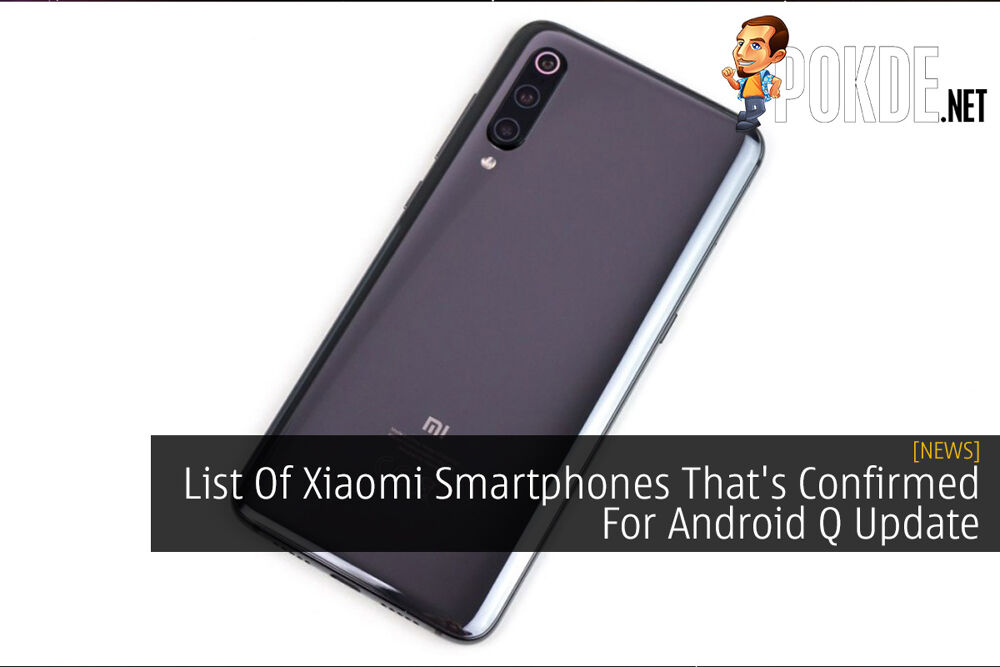 Everyone wants to get the latest Android updates and for Xiaomi smartphones, it’s their very own custom MIUI. With the upcoming MIUI 11 on the works since the start of the year, Xiaomi has revealed on what devices that will be getting upcoming Android Q update. 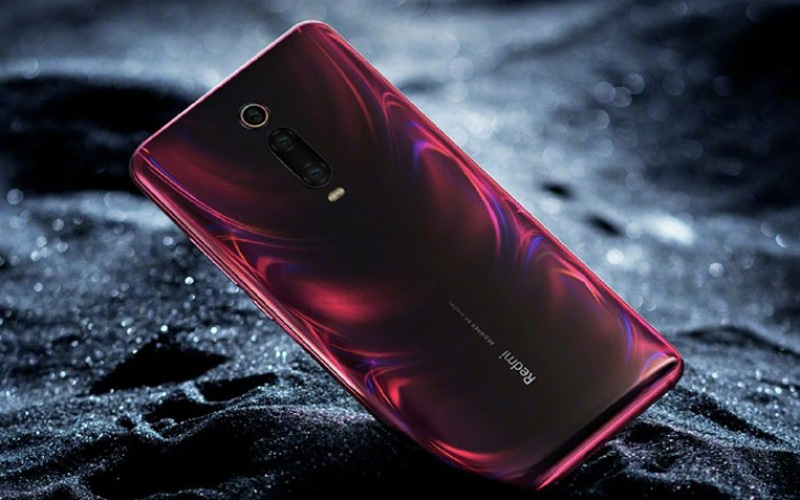 With the new update, the company will be introducing several new features such as fully integrated dark theme, new icons and animations, as well as performance and battery improvements. Revealed in China through MIUI Forum, they’ve revealed the schedule and smartphone models that’ll be receiving the new update. Here they are:

It’s worth noting that the Mi Mix 3 and Mi 9 was already made available to the beta version of Android Q. Additionally, this schedule applies to Chinese variants of the listed devices but we should see somewhat of closer timing here in Malaysia, possibly a few weeks of difference. Xiaomi has said that this is a rough estimate for the update and it could change, if an unforeseeable problem arises.

Pokdepinion: See your device on the list? I primarily want the new update for the dark mode primarily. What about you? 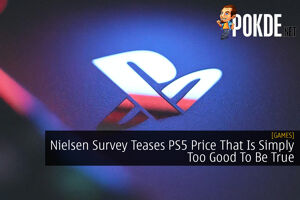