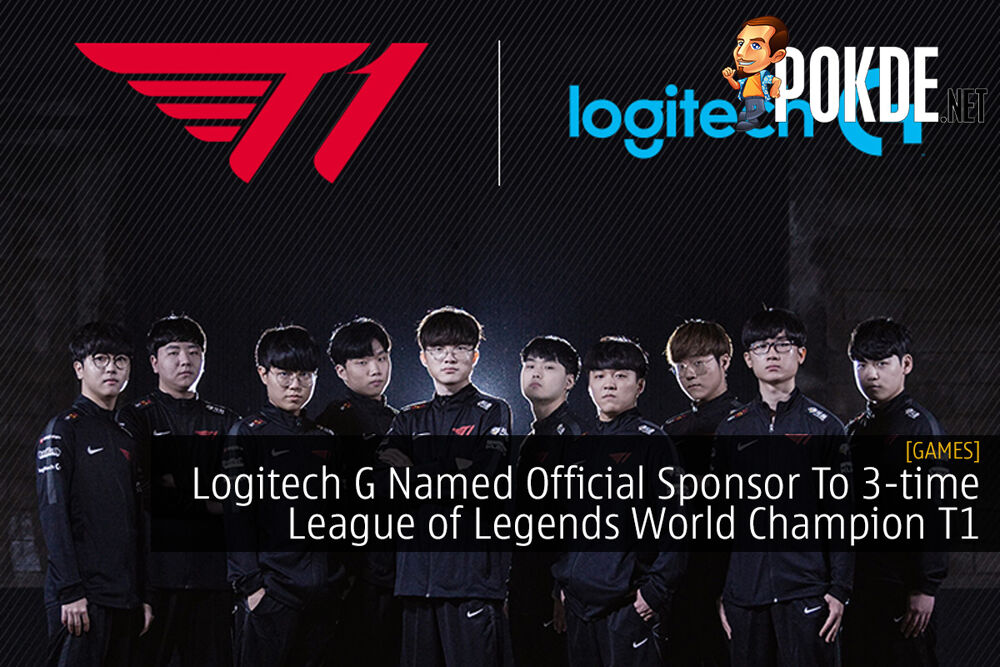 Logitech G has announced today of their agreement with T1, the three-time world champion of League of Legends, where they will become the Official Sponsor for the esports team.

With the partnership, Logitech G will go hand in hand with T1 to engage with esports fans across the region, where they strive to help grow the esports community. In addition to that, they also will collaborate in designing “next-generation, innovative technologies” for the market.

It goes without saying that T1 will promote Logitech G as the official provider of peripherals in their training facilities and digital channels.

Here’s what they have to say about the partnership:

Logitech G is proud to team up with T1. These athletes not only have a strong heritage in their home country, but they are also performing at the highest level globally. We are excited to build a relationship that focuses on leveraging their expertise and talent across multiple game genres to continue developing world-class, industry leading technology for gamers around the world. We look forward to T1 being great ambassadors not only in Asia, but all over the world. Brent Barry, Logitech G Head of esports

Pokdepinion: Can’t really say that I’m surprised at all with the collaboration. Seeing how they are both top of their game, it’s like a match made in heaven. Will we see limited edition T1 Logitech gaming peripherals? Hopefully so.

Raja Idris
The name's King, Kingky King. Likes to keep it simple and straightforward. A person who games regardless of what platform. Need value for money performance? Get AMD.
Pokde Recommends
collaborationeSportsGamesGamingLeague of LegendsLogitechLogitech GLoLEsportsGamingNews
MORE
Read More
1529 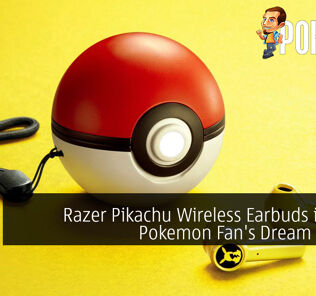 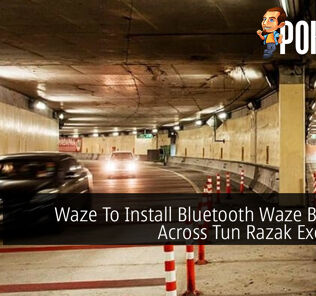 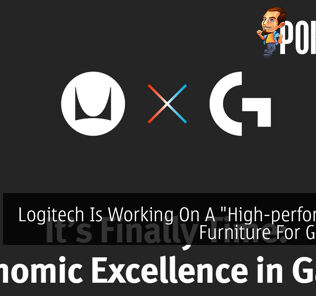 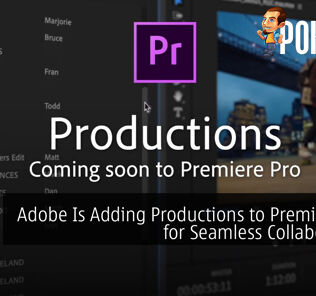 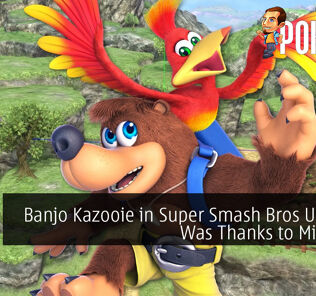 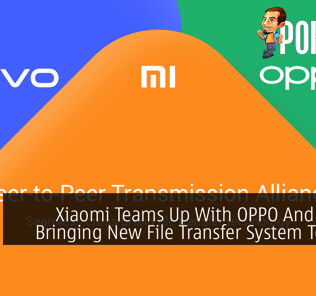 HUAWEI nova 7i With Quad Cameras And Kirin 810 Arriving In Malaysia This 14 F...
Next 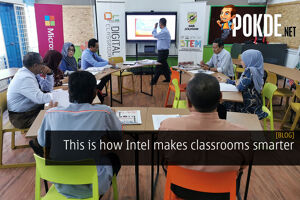