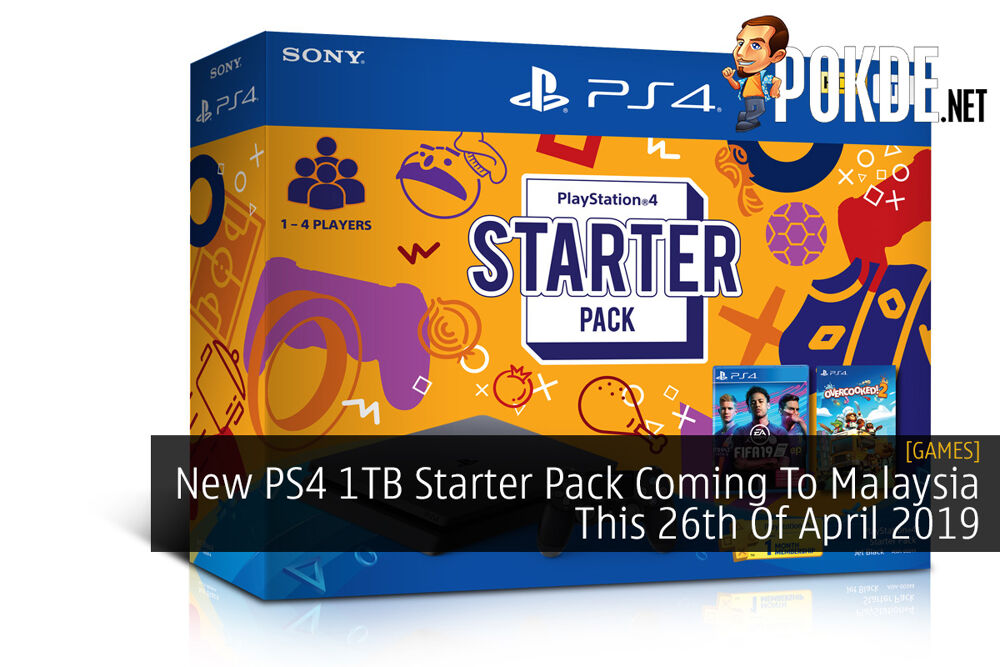 The folks at Sony Interactive Entertainment announced today that they will be releasing a new Starter Pack for the Playstation 4 as well as the limited edition Alpine Green DS4 on the 26th of April 2019.

With the new Starter Pack, it will include a PS4 Slim 1TB edition and includes FIFA 19 and Overcooked! 2 games that’s bundled together with the set.

Aside from the games, you’ll also receive FIFA 19 FUT Voucher card that includes a Rare Gold Player Pack and 3 Icon Loan Items for 5 games for you to use in FIFA 19. There’s also the Too Many Cooks Pack DLC for Overcooked! 2 as well. Additionally, the bundle gets you a PS+ subscription for 1 month and also a one year extended warranty service for your new PS4. 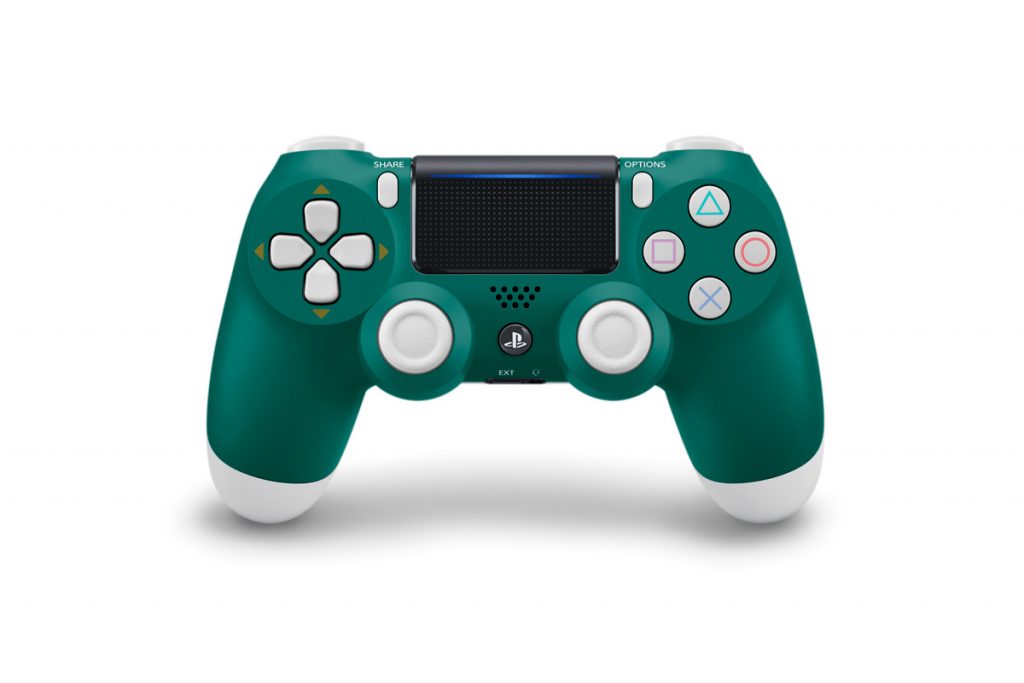 As for the DS4 Alpine Green edition, you can get it at RM259 from the 26th of April as well, while stocks last.

You can get the new Playstation 4 Starter Pack at RM1,449. It’s worth noting that a regular Jet Black DS4 is included in the bundle instead of the Alpine Green version.

Pokdepinion: Some pretty fun games to play with your friends and family at home. I’m really loving the Alpine Green’s looks compared to the DS4 I’m using right now to be honest.. 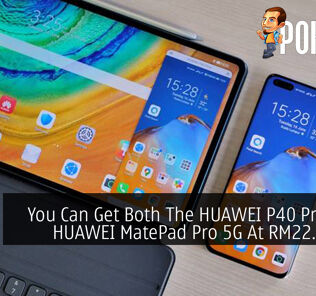 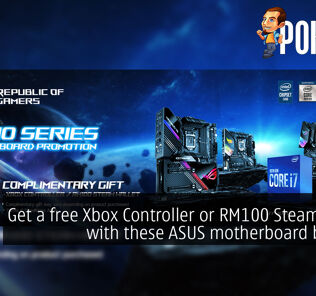 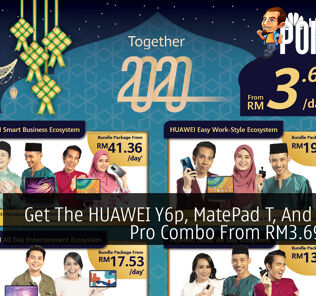 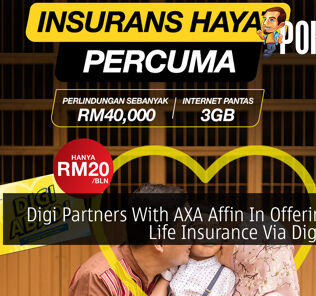 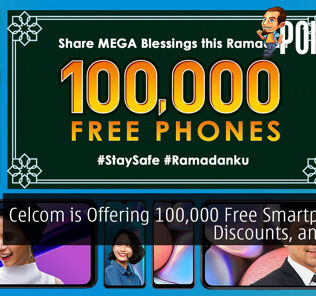 Mortal Kombat 11 Nintendo Switch File Size Revealed – Not As Big As We ...
Next 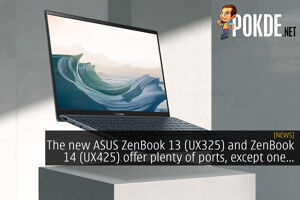