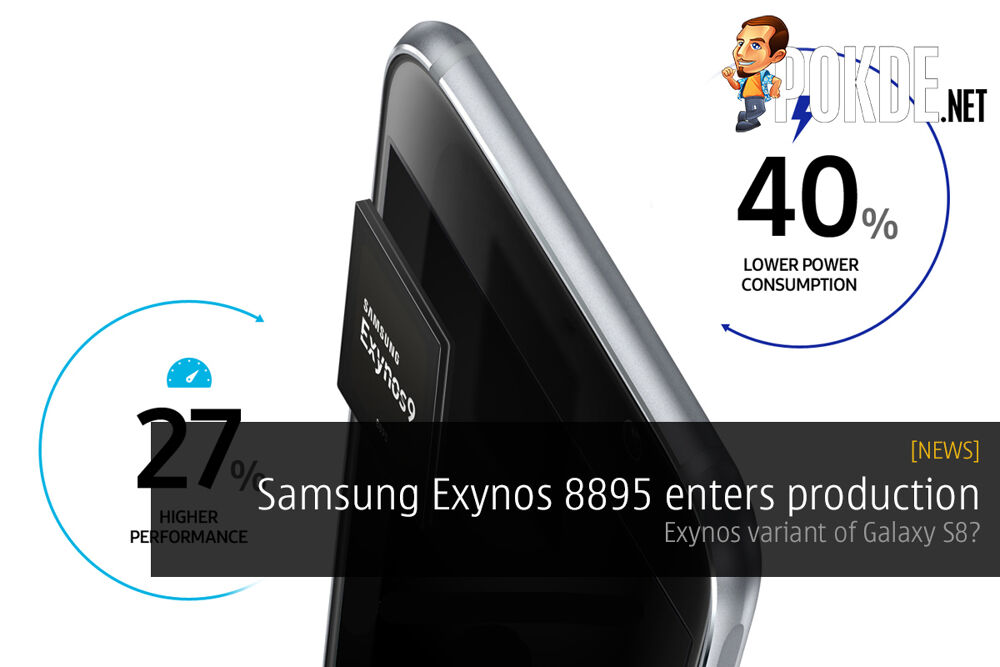 Previously, Samsung has been slated to pack the upcoming Galaxy S8 smartphones with the Snapdragon 835 SoCs that they are manufacturing for Qualcomm. In fact, Samsung are going so far as to demand exclusivity for the Snapdragon 835, forcing the competition to release smartphones with yesteryear’s Snapdragon 821. We had assumed that the Galaxy S8 won’t be featuring a Exynos variant, but we really aren’t too sure about that right now with the Exynos 8895 in the picture.

The Exynos 8895 is based on Samsung’s 10nm FinFET manufacturing process, just like the Snapdragon 835, allowing for up to 27% higher performance while consuming 40% less power compared to 14nm technology. The new processor will feature four of Samsung’s 2nd generation custom CPU cores combined with four efficient A53 cores. Samsung Coherent Interconnect (SCI) technology integrates a heterogenous system architecture, allowing for greater performance in applications such as artificial intelligence and deep learning.

The GPU has also received an upgrade to the latest Mali-G71 MP20, which features a whopping 20 GPU cores for next-gen graphics on mobile so gaming will be absolutely awesome with the Exynos 8895. An advanced multi-format codec allows for recording and playback of 4K UHD content at 120fps, while also capable of enhancing the image quality for a better experience in VR applications. 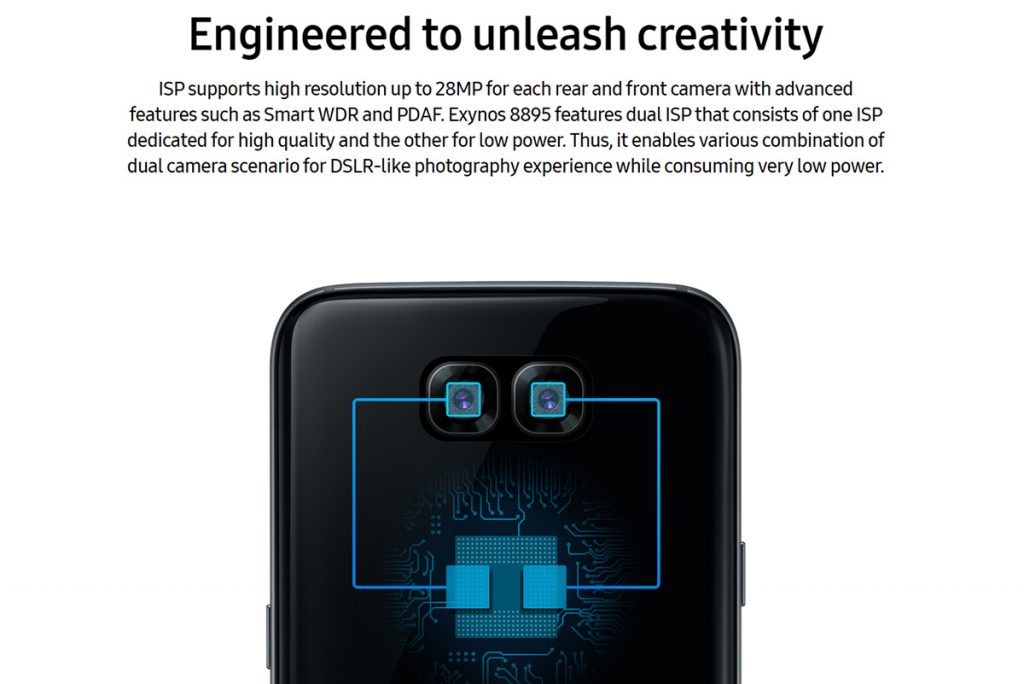 A separate processing unit handles the security solutions such as the iris scanner and fingerprint recognition, enabling safer transactions via Samsung Pay or any related security applications. There is also a Vision Processing Unit (VPU) which can recognize and analyze items and movements for improved video tracking, panaromic image processing and machine vision technology. Also interesting is the ISP which supports dual camera scenario for DSLR-like photography which means that there will be something from Samsung soon that packs two cameras and will be able to deliver fake bokeh?

It will also incorporate a gigabit LTE modem that can deliver up to 1Gbps downlink with 5 carrier aggregation (5CA) and 150Mbps downlink with 2CA. This makes the Exynos 8895 the first processor in its class to feature support for 5CA, as Qualcomm’s flagship Snapdragon 835 tops off at 4CA.

“With industry leading technologies like VPU, the Exynos 8895 will drive the innovation of next generation smartphones, VR headsets, and automotive infotainment system.” — Ben Hur, Vice President of System LSI marketing at Samsung Electronics.

The Exynos 8895 is currently in mass production, which should mean that it is already available to Samsung’s smartphone team. What do you think? Will we see a Exynos 8895-packing variant of the Samsung S8, or will this appear later, maybe in the Galaxy Note 8? Let us know in the comments section!

Pokdepinion: The Exynos 8895 looks like a real beast, but we are sure the Snapdragon 835 is no slouch either. For me, it all boils down to which is more power efficient, as battery life is definitely more important to me than raw performance. 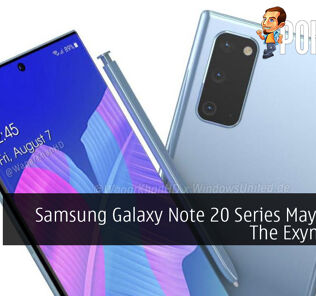 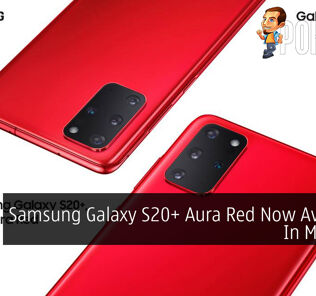 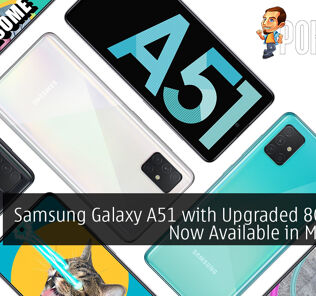 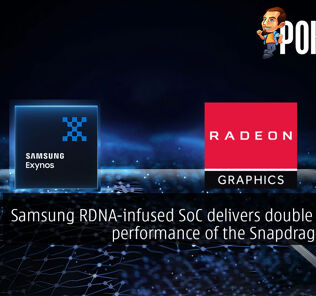 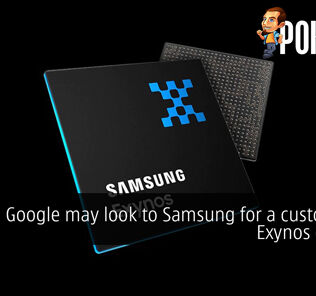 There is a Problem with the Nintendo Switch Wi-Fi; May Disrupt Its Mobility
Latest Video
Read More
1620