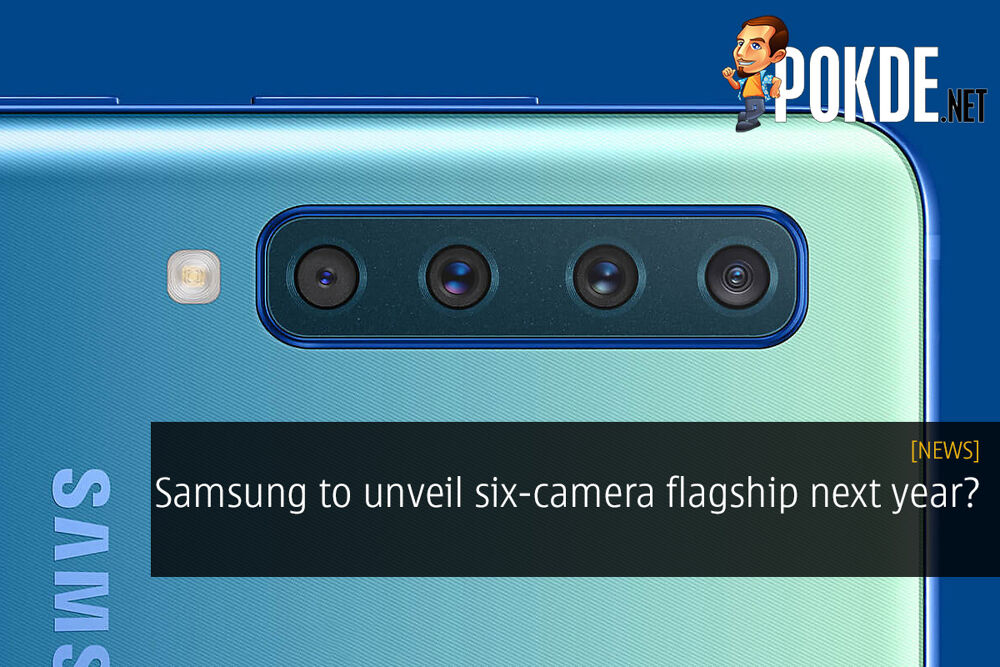 Leaks have pointed to a “top-secret” Samsung devices with 6 cameras. The device is expected to feature two up front, and four behind. Hopefully this time the fourth camera will do more than just depth detection, as it is actually quite pointless to have a dedicated depth detection camera when you already have so many lenses on the back of the device. 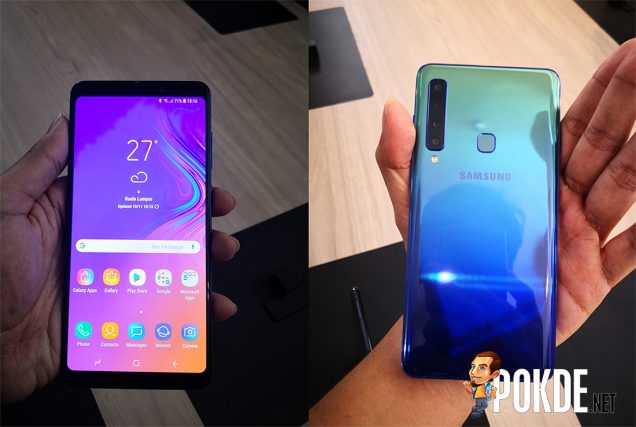 This is the Samsung Galaxy A9, Samsung’s first quad-camera smartphone.

The very same device is expected to be Samsung’s first 5G smartphone, and is expected to come with a large 6.7″ Super AMOLED display. The device is codenamed internally as “Beyond X”, which is a pretty apt name for it, considering that it is going to offer more features than the Galaxy S10. 10 = X… Get it?

Beyond X is slated for a launch in February, along with the new Samsung Galaxy S devices. Aside from the rumored specifications, what would you expect to see in the next Samsung Galaxy flagship?

Pokdepinion: More cameras! Because, why not?

HONOR Band 3 review — keep track of your pulse at all times!
Next