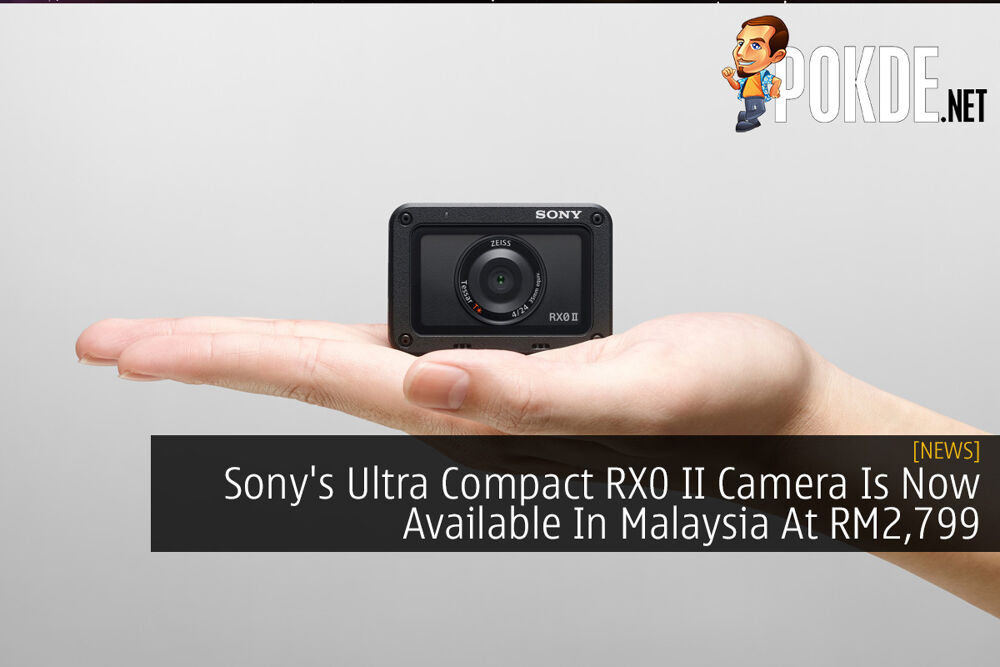 Previously we’ve reported on the Sony RXO II ultra-compact camera, which was launched together with the Sony A6400 camera. Now Sony Malaysia has announced that the former is now available for purchase at the price of RM2,799 at stores nationwide. 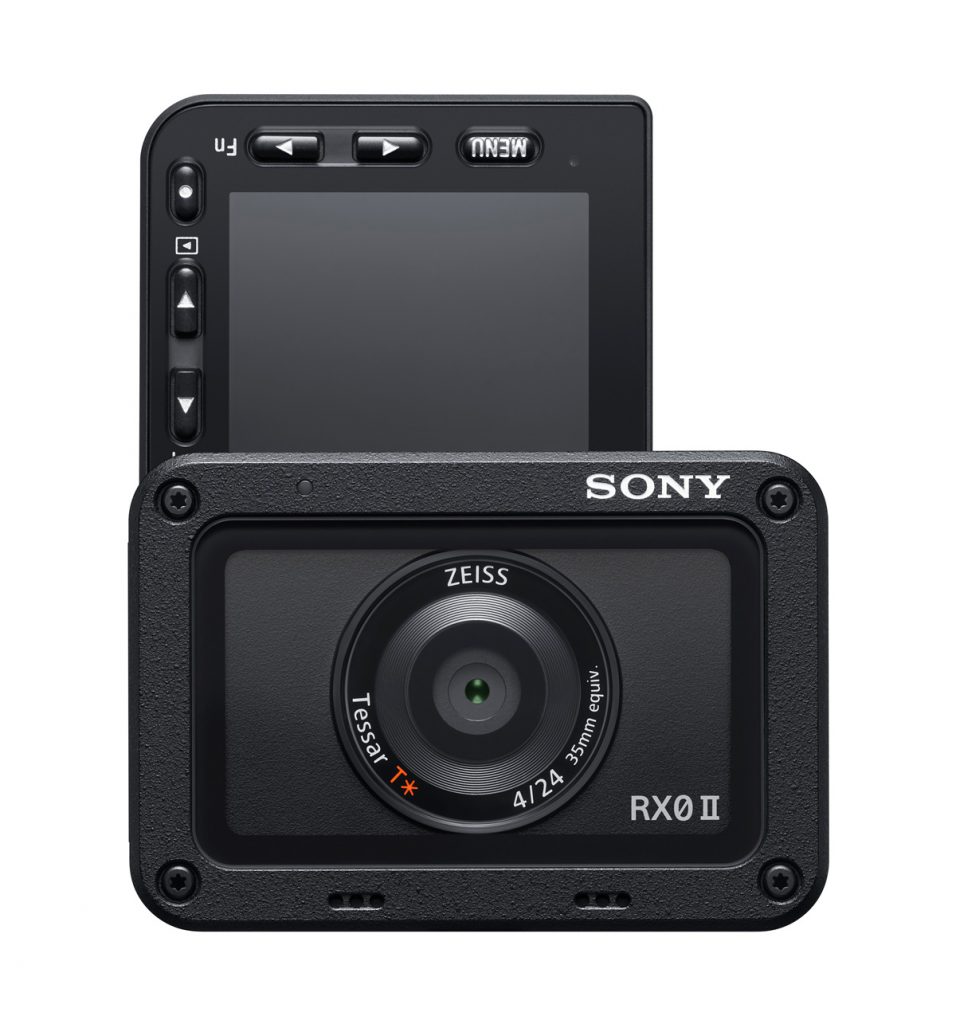 It is an ultra-compact camera that comes with a big sensor (for its size) where it features a 1″ stacked CMOS sensor that’s backed up by a BIONZ X image processor. It is also capable to record 4K 30p internal movie with full pixel readout and no pixel binning to collect approximately 1.7 times the amount of data required for 4K video.

It’s optics, a ZEISS Tessar T* 24mm is also stabilized. Despite its form and size, many would think that the camera can be quite fragile. Well the RX0 II upgrades from its predecessor by offering waterproof of up to 10m, dustproof, shockproof up to 2m, as well as crushproof of up to 200kg. In addition to that, it even offers a 180-degree tiltable LCD screen which you can use underwater.

For more details on the Sony RX0 II, you can check out on our previous post to know what it’s all about.

Pokdepinion: I still can’t get over the fact of how small it is. Though that’s probably why it has a price tag as high as that in the first place (as well as the specifications, of course). 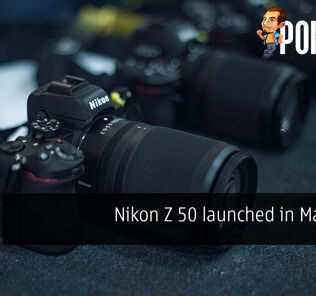 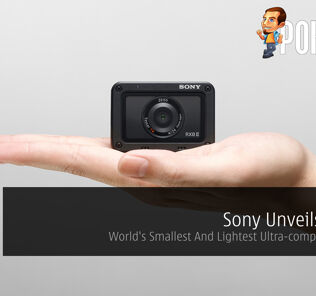 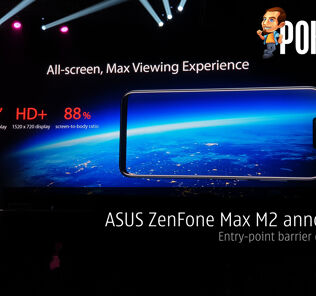 This Could Be The New Razer Phone 3
Here’s Your Second Chance To Grab Watch Dogs 2 For Free
Grab RM1,037 Worth Of Freebies When You Purchase The Lenovo Legion 5i Series
Minecraft Dungeons Review – Games Can Be Simple and Still Fun to Play
8BitDo Has A New Controller Designed for Microsoft x.Cloud and Xbox
Latest Reviews
Read More
455