PokdePicks:Nielsen Survey Teases PS5 Price That Is Simply Too Good To Be True
Sections
Gaming
Now Reading
Steam Has Removed Hundreds of Games on Their Platform
NextPrev
Contents
2694
0

Steam Has Removed Hundreds of Games on Their Platform 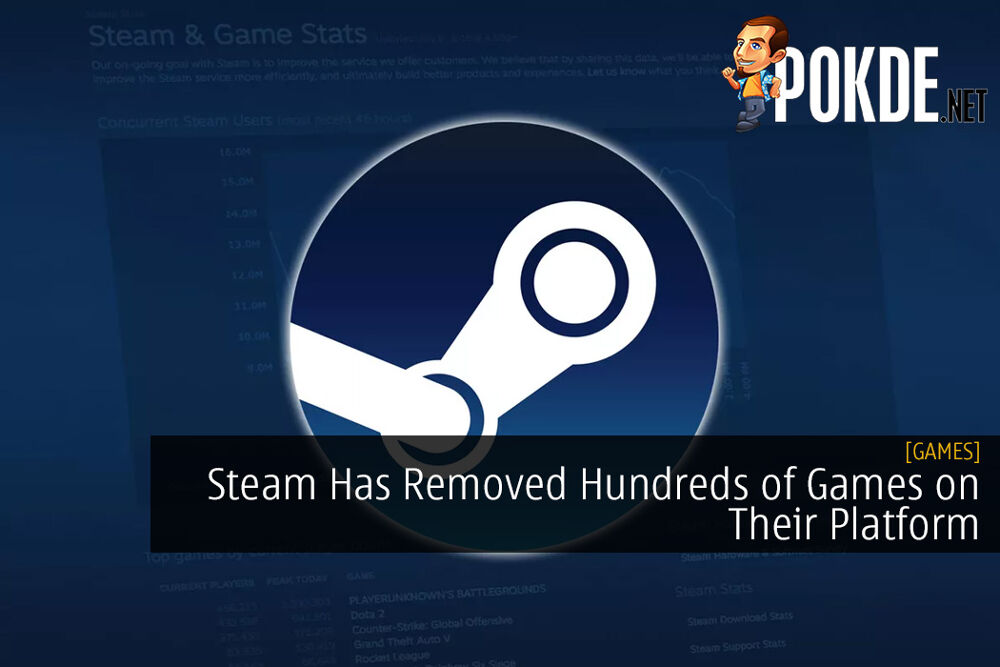 Steam Has Removed Hundreds of Games on Their Platform

It appears that Valve has been removing quite a number of games on Steam as of late. First spotted by Reddit user thomasthe1st via madjoki’s Steam tracker, Valve is in the midst of some spring cleaning of games and projects that appear to be clogging up their digital marketplace’s space.

One notable ban is Bloodbath Kavkaz, which will just lead to the Steam homepage if you search it up on Google. There are hundreds of games that have been removed, with more coming as time passes by. It appears that the victims are mostly cheap, obscure indie projects in which details on the game are scarce.

Games have been removed on Steam before but it’s always been in small amounts. This is the first time we’ve seen a mass purge, which can be seen as alarming for some. However, it’s no surprise either given that Valve has been under increasing pressure to moderate the content / games on their platform. This appears to be a step towards that direction.

Either way, Steam still has plenty of games to enjoy despite the removal. There will also be tons more coming your way sooner or later, like Half-Life: Alyx for example. The purge is unlikely to affect the major, popular games unless the developer / publisher removes it themselves.

Pokdepinion: The purge isn’t really a surprise as it happens from time to time. However, the sudden influx of removals can be surprising. I wouldn’t worry too much about it.

Aiman Maulana
Jack of all trades, master of none, but oftentimes better than a master of one. YouTuber, video editor, tech head, and a wizard of gaming. What's up? :)
Pokde Recommends
deletedigitaldigital marketplaceGamesGamingMalaysiamarketplacePCMRNews
MORE
Read More
15270 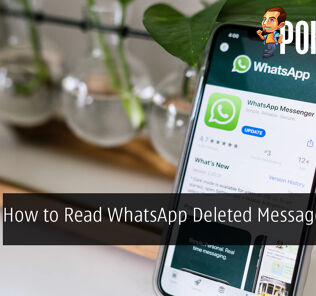