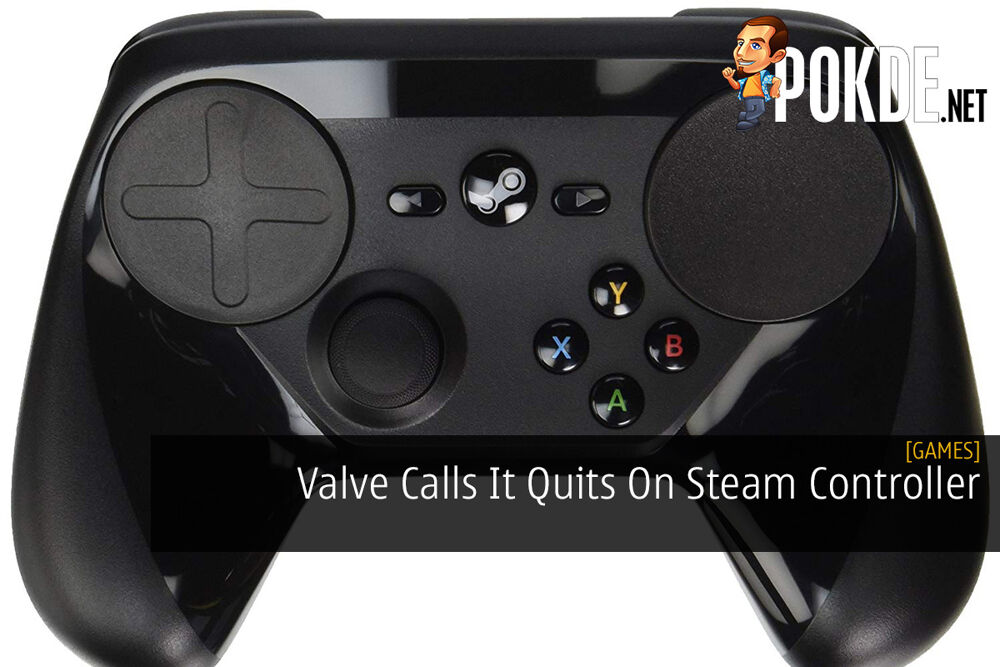 Released back in 2013, it seem that Valve has decided to discontinue production for the Steam Controller.

The controller had a weird design back in the day, with it coming with two trackpads as well as two paddles on the back. Despite that, it offered a whole bunch of customization options, and gyroscopic features.

According to reports, the company has reduced the price of the controller to $5 (~RM21), which includes shipping. Sounds pretty cheap right? Well it looks like that it will be the last batch that they will release.

It is still unknown on the decision by the company as to why they are shutting down the Steam Controller. Though it may be due to the fact that there’s already other controllers in the market such as the ones from PlayStation, Xbox, or even third party controllers that’s already compatible on Steam.

Another reported theory is that Valve is simply clearing out their old stock and are planning to release a brand new Steam Controller. Until an official announcement is made, take it with a pinch of salt.

Pokdepinion: Man, if it was only $5 and available here, I’d buy it.

Raja Idris
The name's King, Kingky King. Likes to keep it simple and straightforward. A person who games regardless of what platform. Need value for money performance? Get AMD.
Pokde Recommends
ControllerGamesGamingMalaysiaPCMRproductionSteamSteam ControllerGamingNewsPCMR
MORE
Read More
1608 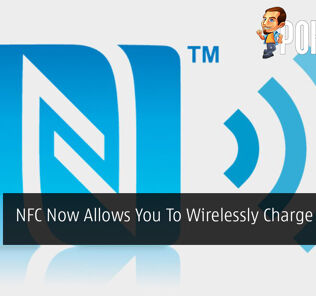 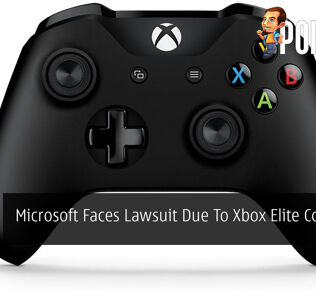 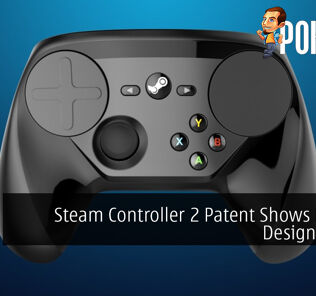 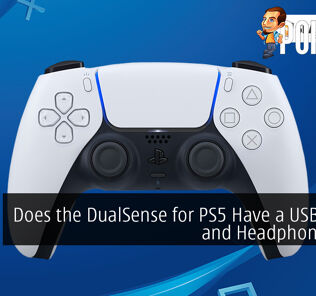 Does the DualSense for PS5 Have a USB-C Port and Headphone Jack?
Read More
4426 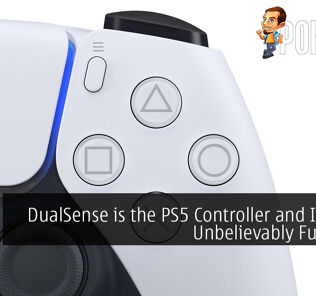 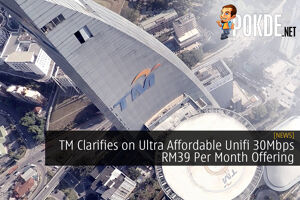