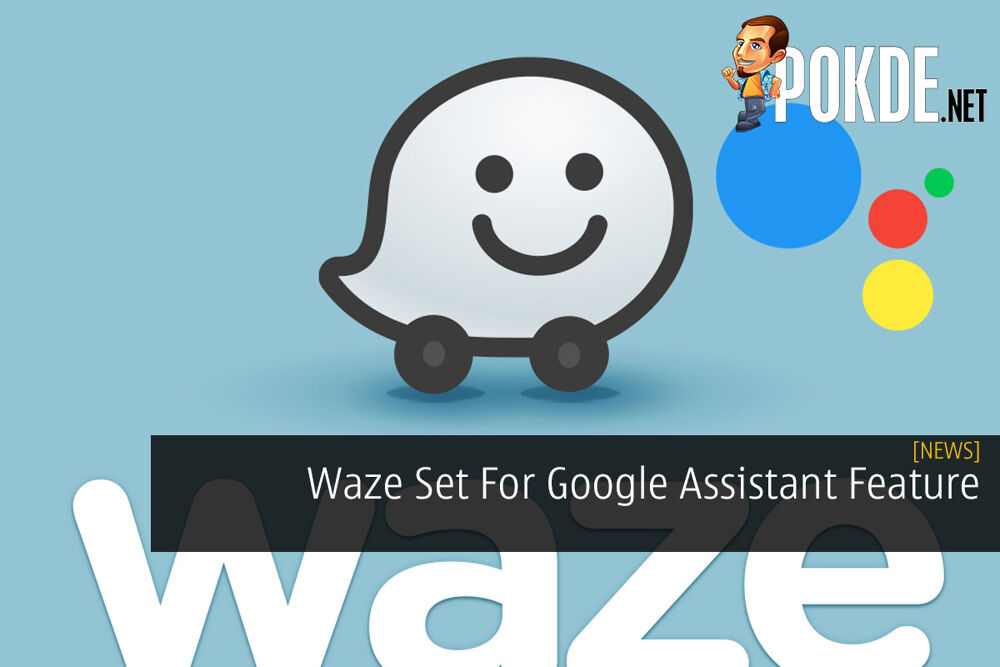 It appears to be that Waze will be offering a feature that’s certainly welcomed by their users, Google Assistant. The feature will definitely bring in a better navigation experience for the app’s users.

The news was announced by the company itself and with the new addition, you’ll be able to do more with the app without even touching your phone. Of course with it, you’ll be able to search for places on the road (while you’re driving as well) as well as adding stops to your destination just by using your voice.

Additionally, you’ll be able to do things that you’d normally do with Google Assistant such as making calls, send messages and not to forget, listen to music. You can even report traffic as well as road conditions by just your voice.

The Google Assistant feature is set to come on both Android and iOS devices, with the former getting an earlier update. As for its release date, it’s yet to be confirmed for Malaysia, but it is already rolling out today in the United States of America.

Pokdepinion: I’m certain that it will be a delight for Waze users everywhere. Hopefully it’ll come out here sooner rather than later.