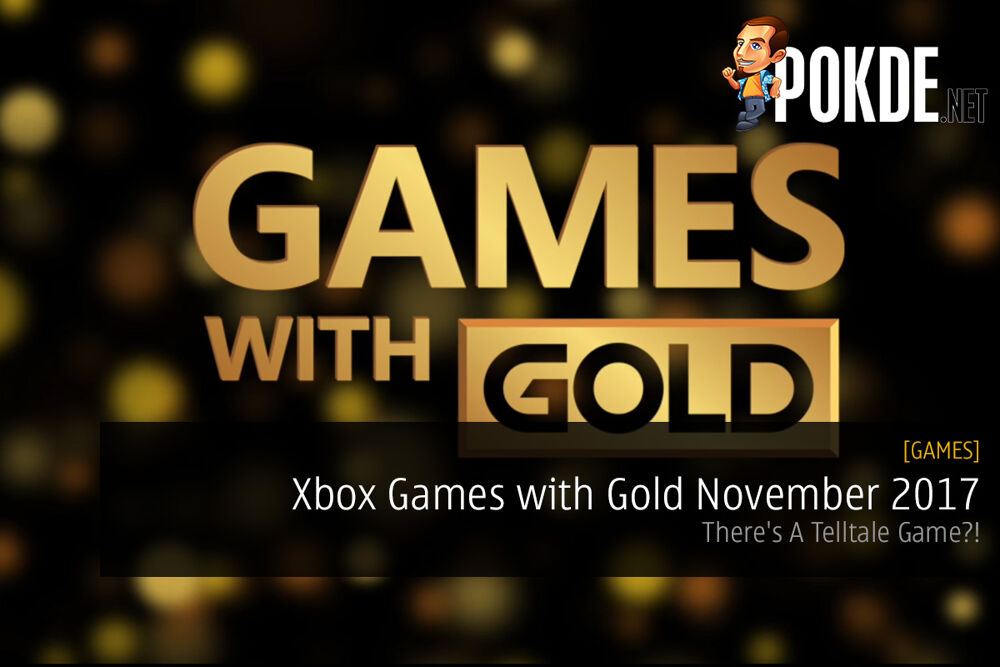 The official Xbox Games with Gold November 2017 lineup is out. It looks pretty promising, as it also includes a Telltale Game in the lineup.

Microsoft has officially announced the Xbox Games with Gold November 2017 lineup of games that will be distributed to Xbox Live Gold members. It’s a rather interesting lineup that will surely pique the interest of many Xbox One gamers.

The first on the menu is Trackmania Turbo for the Xbox One, which is a racing game by Ubisoft that boasts over 200 tracks to race in. Next we have Tales from the Borderlands for the Xbox One by Telltale Games, where you follow protagonists Rhys and Fiona in an adventure to recover money that they both believe belongs to them.

Next up, we have Sega’s NiGHTS Into Dreams. for the Xbox 360, a Sega Saturn remake which follows Elliot and Claris save Nightopia from Wizeman the Wicked. Lastly, we have The Farm 51’s Deadfall Adventure for the Xbox 360, an action-driver 1st person shooter where you, an adventurer, hunt for treasures, explore unknown regions, and save some damsels in distress.

As usual, the game will be granted with no additional purchase to all Xbox One and Xbox 360 owners who have an Xbox Live Gold subscription, but you have to keep in mind that you need to manually “purchase them” before they’re discontinued, or you’ll miss on them.

In fact, you still have a few days to grab the games from October if you didn’t yet, while The Turing Test will remain available until November 15th.

If you aren’t familiar with any one of the games mentioned above, Microsoft released a handy trailer to give you an idea of what you’ll be getting into. That trailer is listed at the top of this post.

Pokdepinion: Honestly, just Tales from the Borderlands alone makes the Xbox Games with Gold November 2017 lineup seem worth it.

Aiman Maulana
Jack of all trades, master of none, but oftentimes better than a master of one. YouTuber, video editor, tech head, and a wizard of gaming. What's up? :)
Pokde Recommends
free gamesMicrosoftpremiumSubscriptionXboxXbox GoldXbox LiveXbox OneGamingMicrosoftNewsXBOX One
MORE
Read More
17004

Total War Saga: Troy Will Be Free For PC Gamers Upon Release; Here’s How To Get The Game
Read More
5949

Steam Halloween Sale 2017 is Up! Low Prices on Horror Games
Next