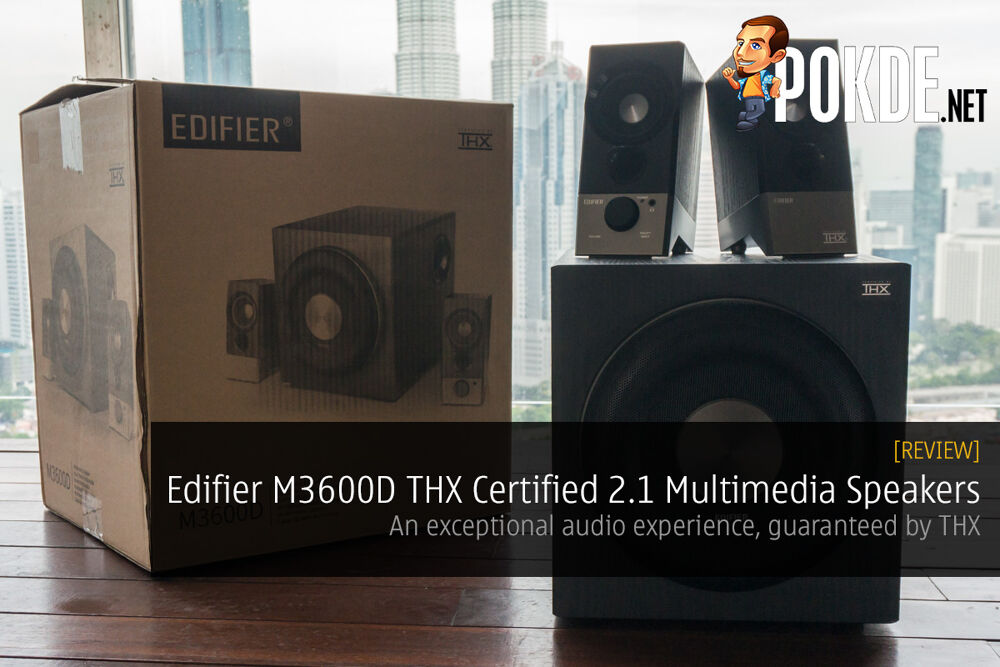 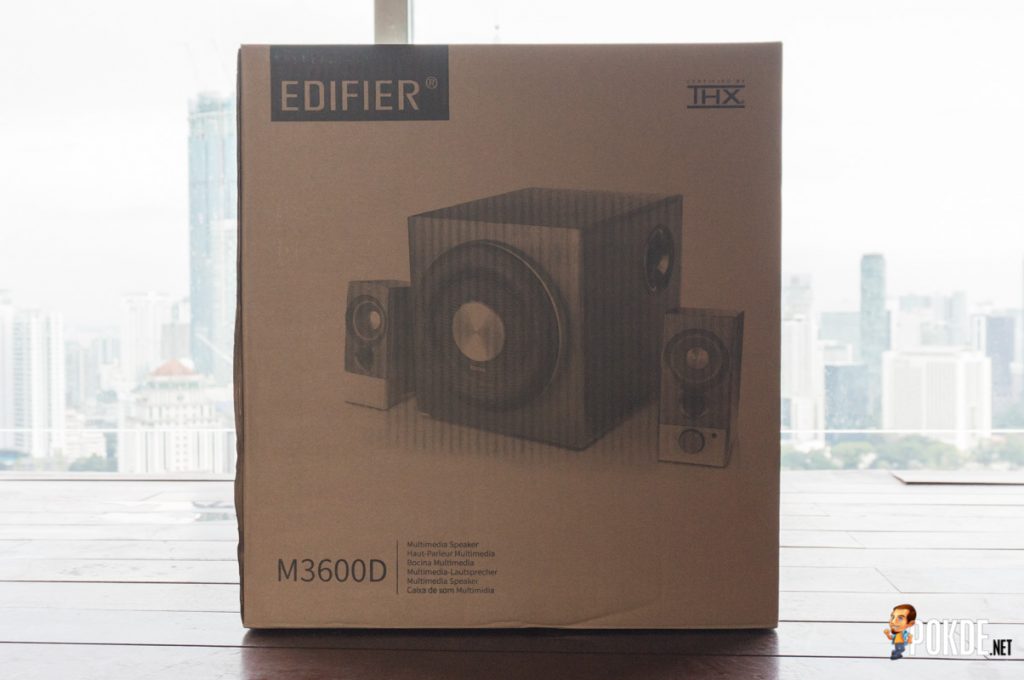 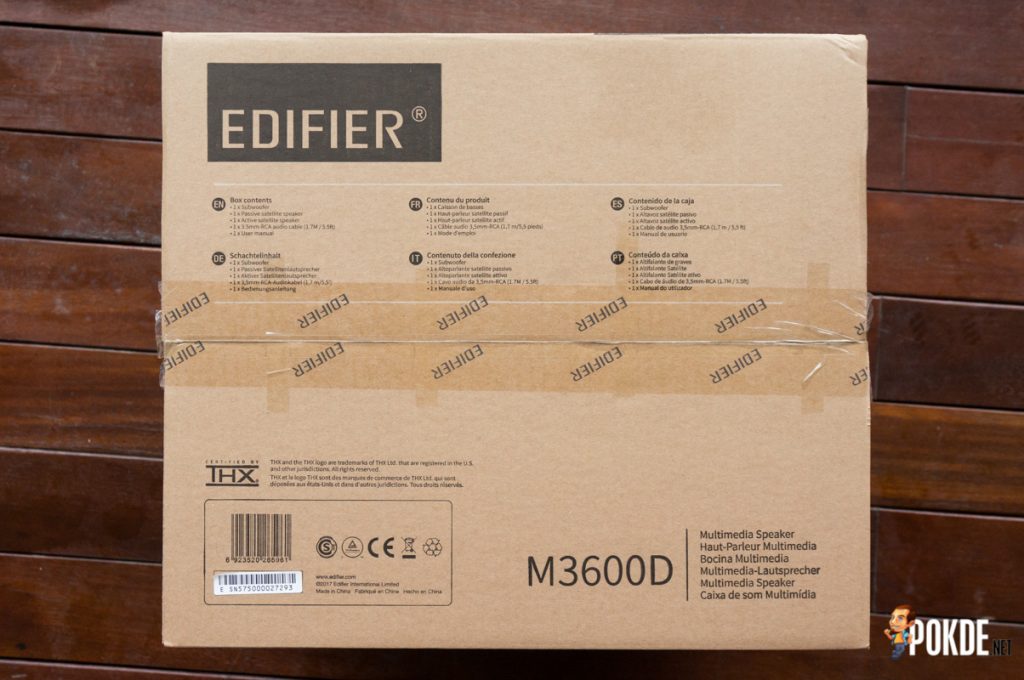 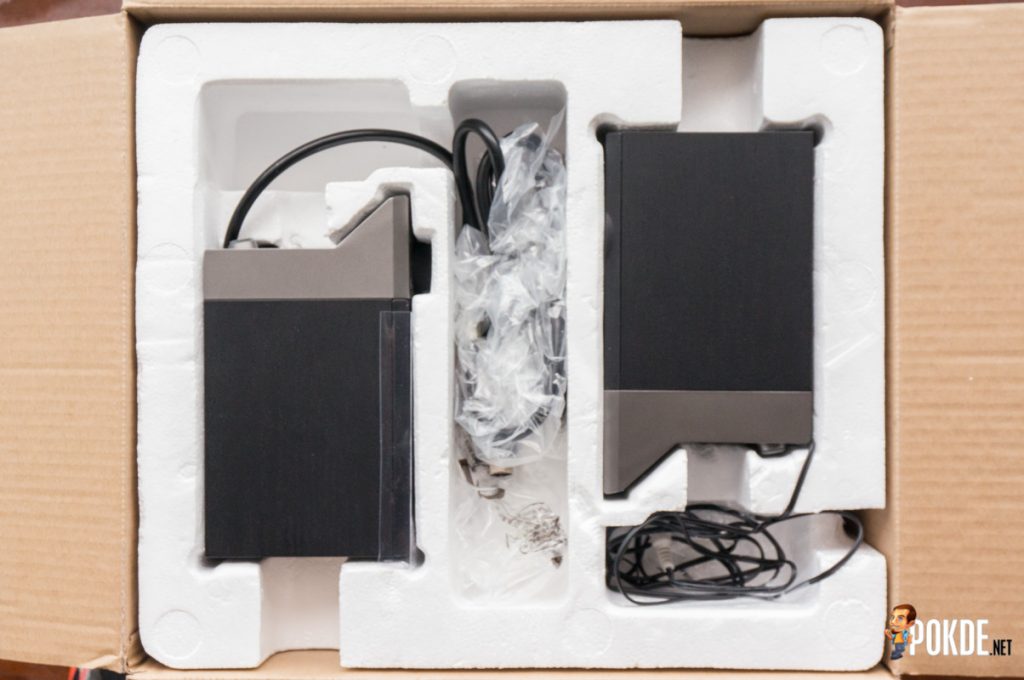 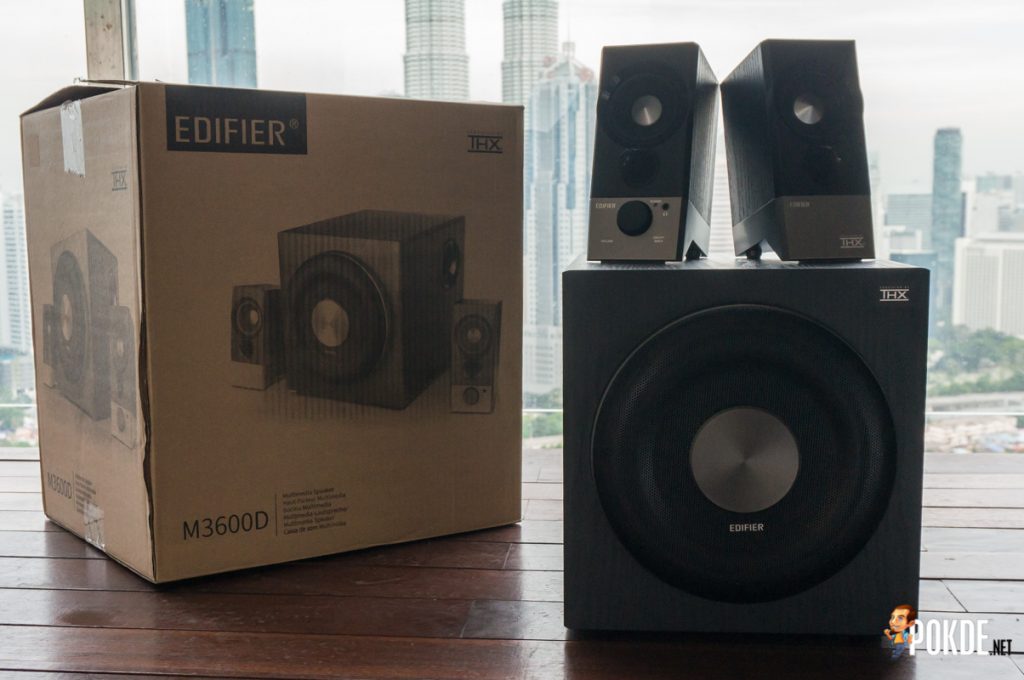 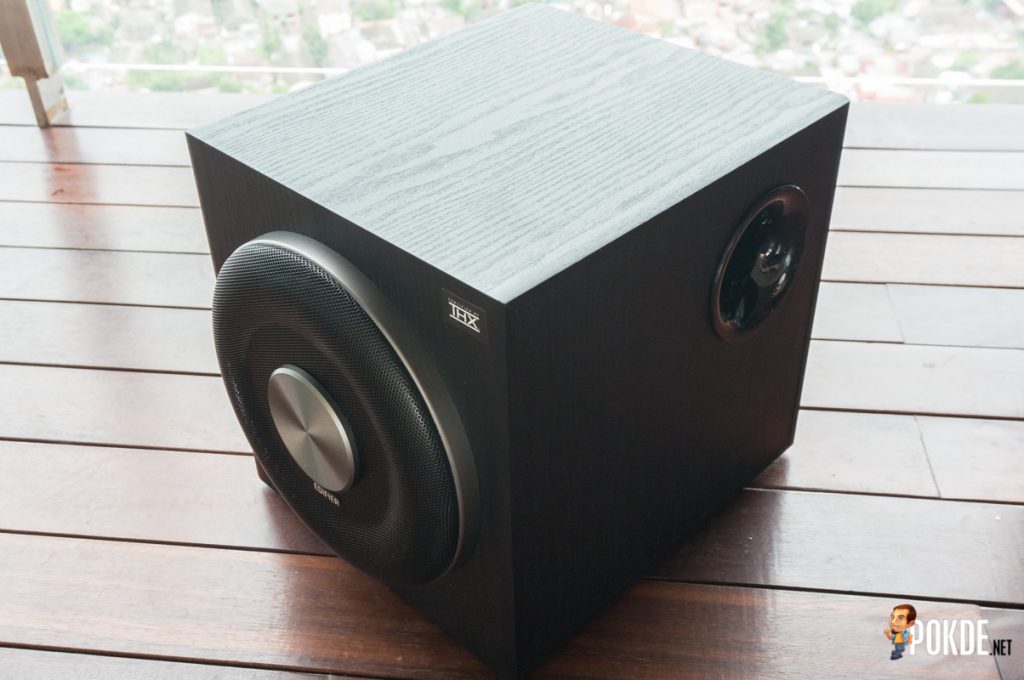 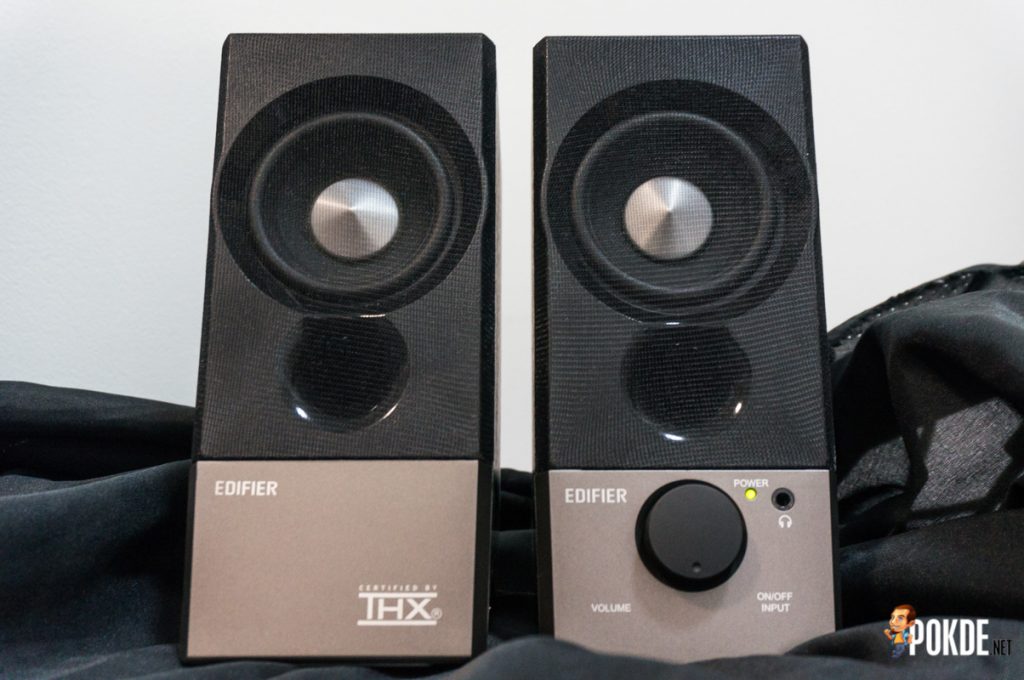 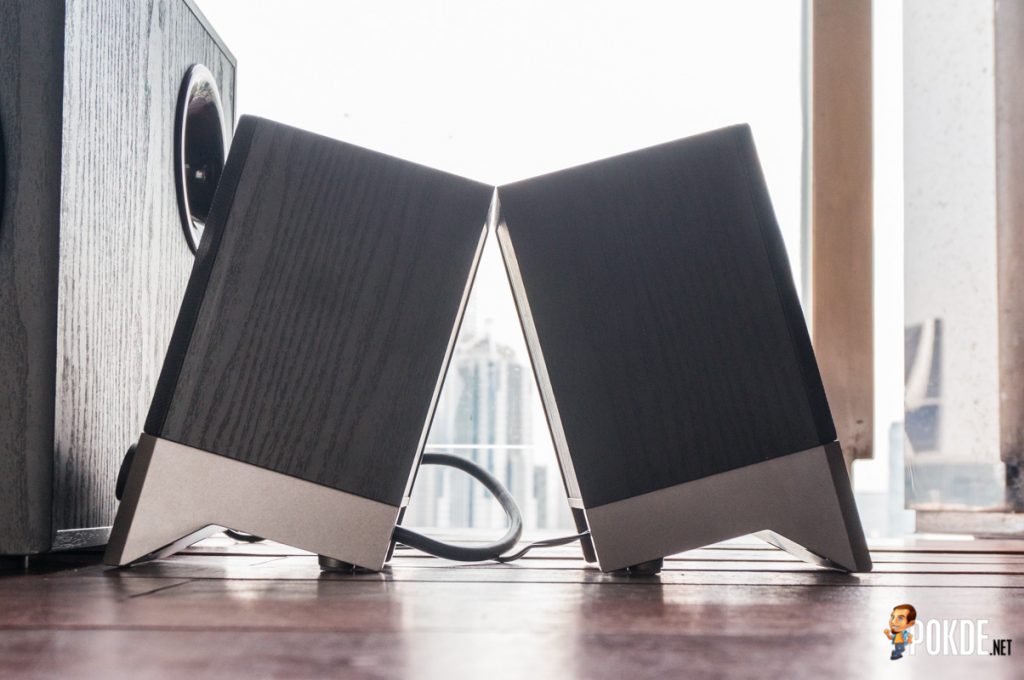 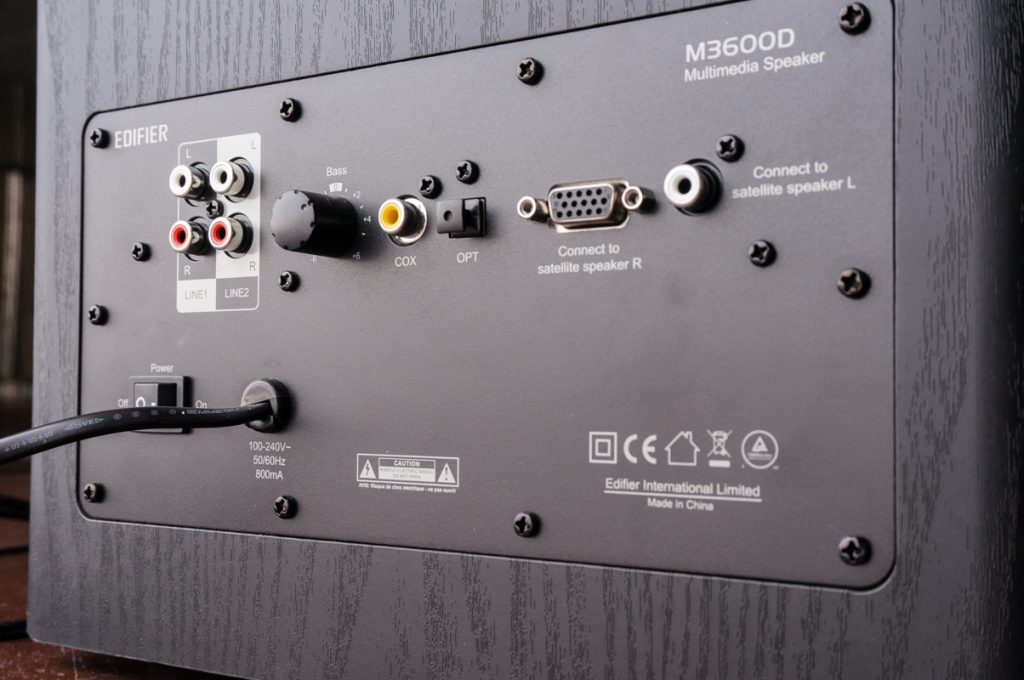 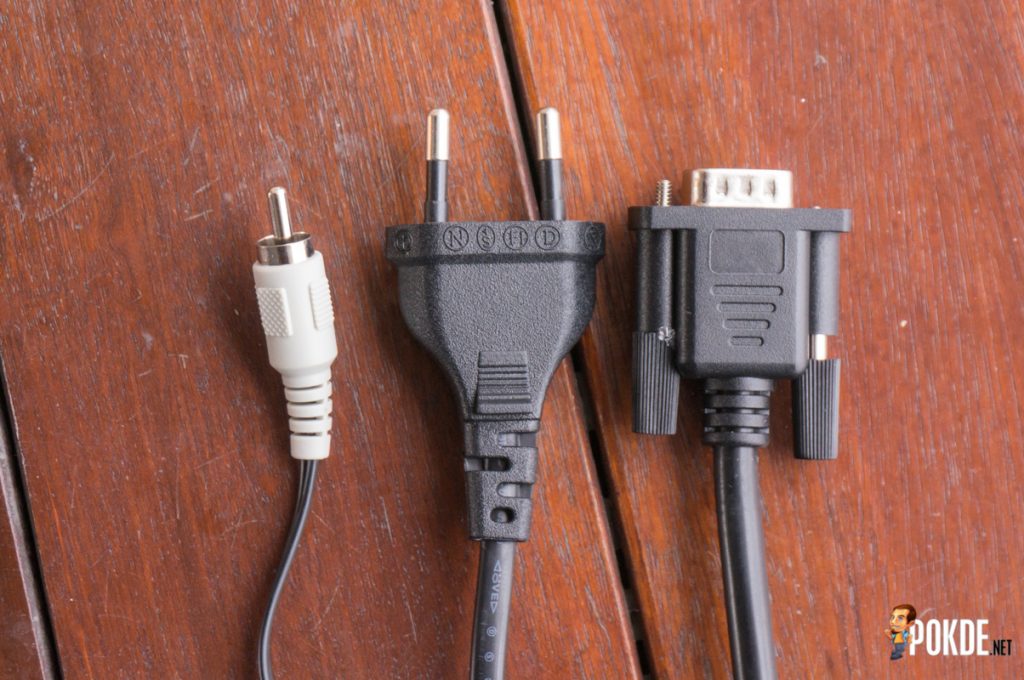 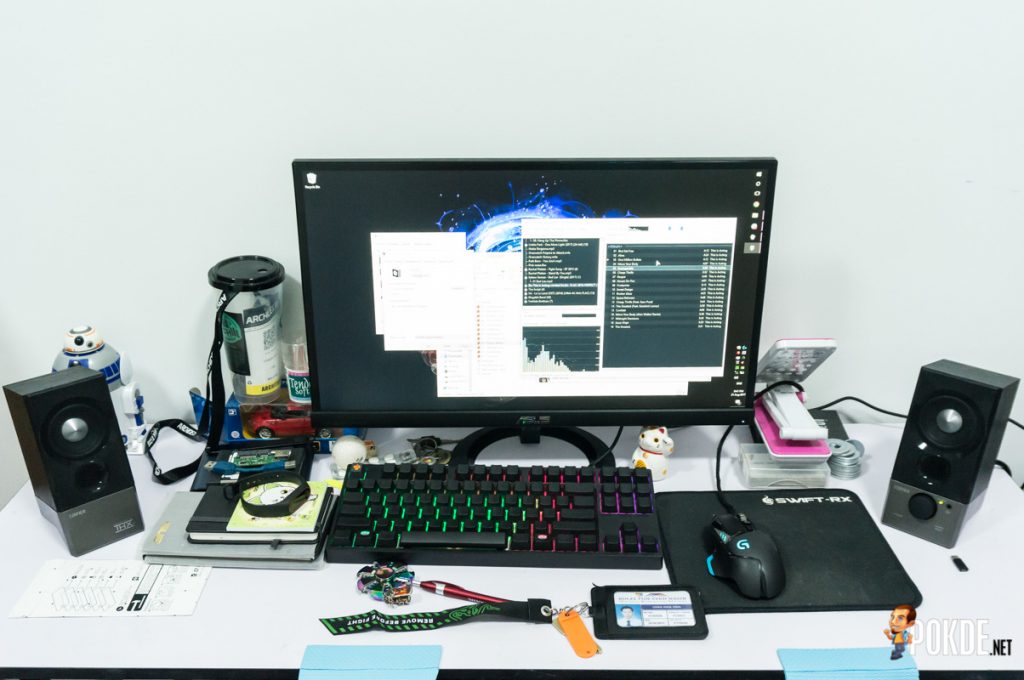 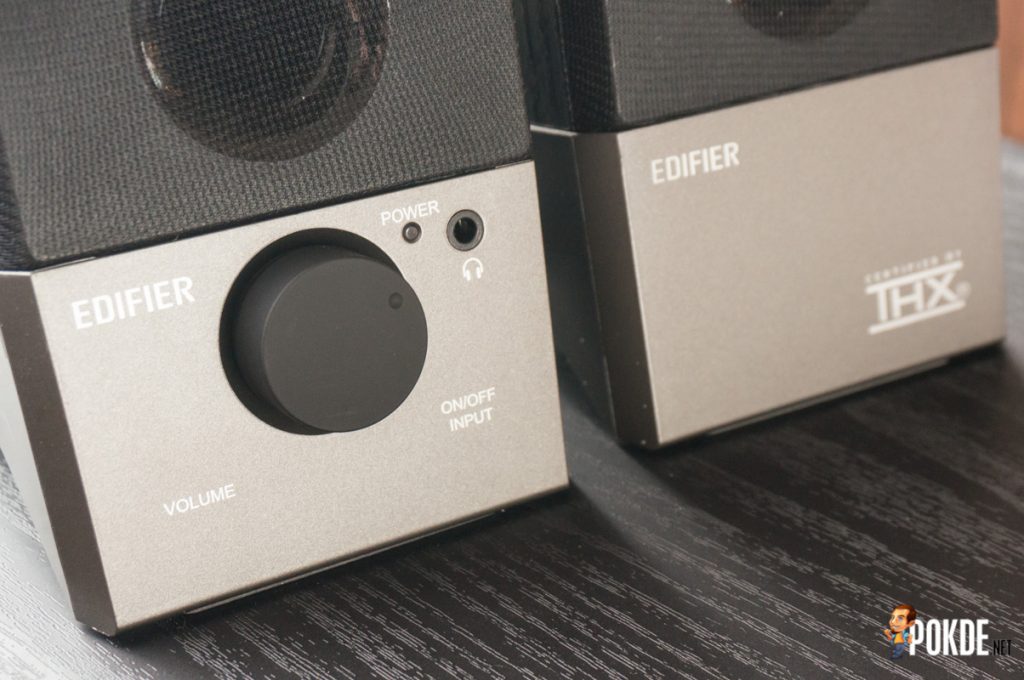 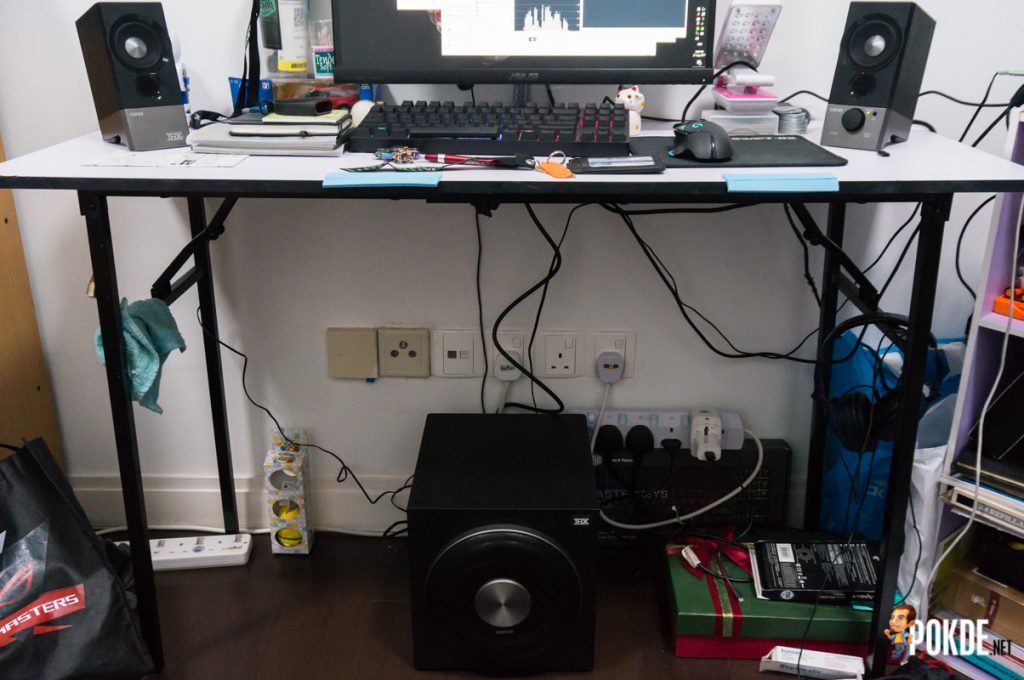 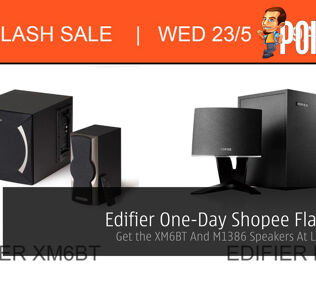 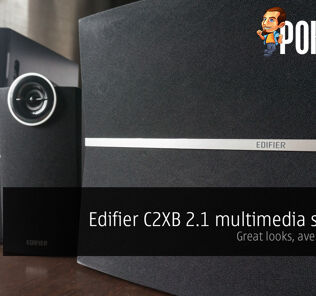 Sony Xperia 1 II can run on USB power without charging its battery
PokdePicks:Celebrate Raya with Your Loved Ones with 50% Off Your 1st Celcom Home Wireless Bill
PokdeLIVE 59 — ASUS ExpertBook B9!
This is how Intel® makes classrooms smarter
Trump signs executive order after Twitter adds fact-checking links to his tweets
Latest Reviews
Read More
2318