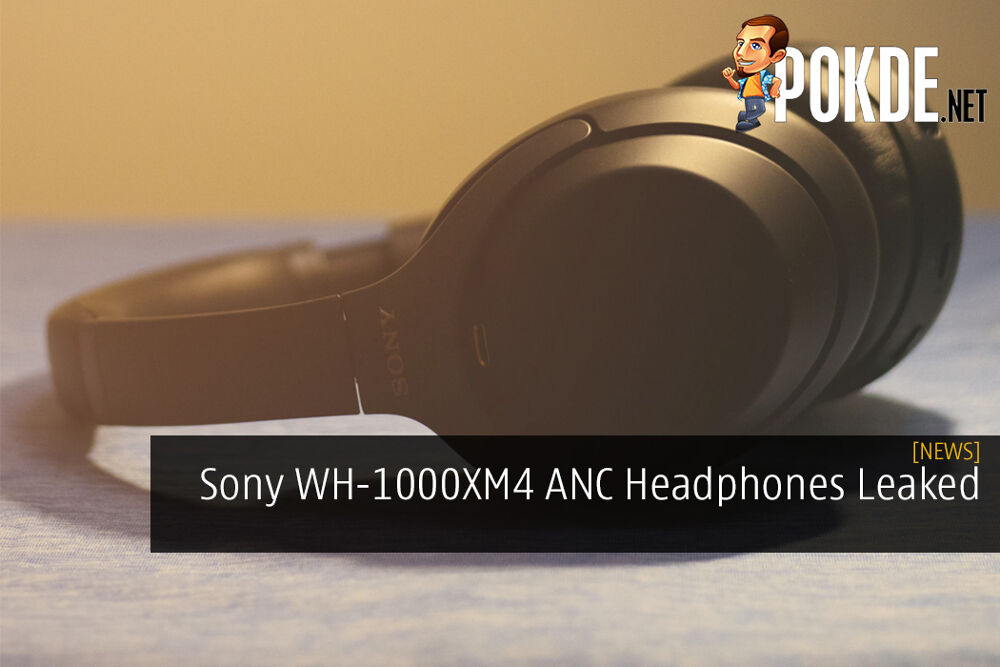 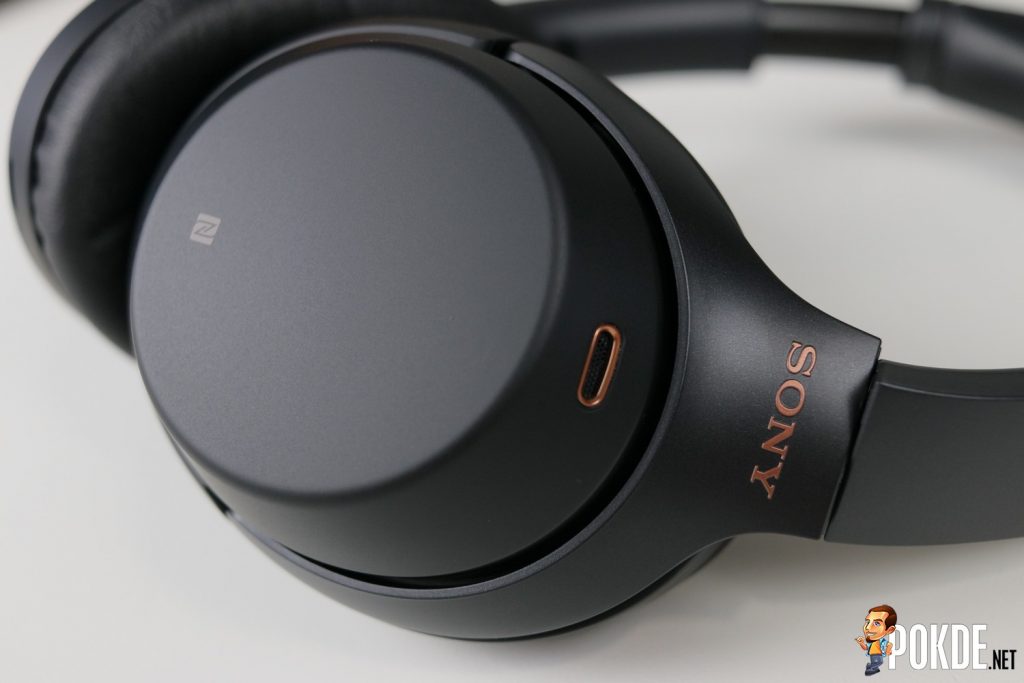 The headphones appeared in the database of the Brazilian communications management department. While the pictures alone show that it looks very similar to last year’s model, there are a few changes made on the inside that show some interesting things.

Compared to the previous generation, the Sony WH-1000XM4 headphones have:

The biggest improvement here is the use of Bluetooth 5.0 and power consumption. Not only does this mean improvements in signal transmission, it also results in better battery life. There may still be a few new things being kept secret about it but we would expect it to be unveiled officially by Sony themselves.

If you would like to check out our review of the Sony WH-1000XM3 headphones, click right here. If you want to see the review for the Sony WF-1000XM3 earbuds, click here instead.

Are you excited for the new headphones? Join the discussion right below here:

Pokdepinion: I wonder if there will be significant improvements in the audio department over last year’s model. If it’s the same but they vastly improved the microphone capabilities, that would be great enough already.

Aiman Maulana
Jack of all trades, master of none, but oftentimes better than a master of one. YouTuber, video editor, tech head, and a wizard of gaming. What's up? :)
Pokde Recommends
Active Noise CancellingANCaudioBluetoothBrazilheadphonesleakMalaysiaSystem
MORE
Read More
3883 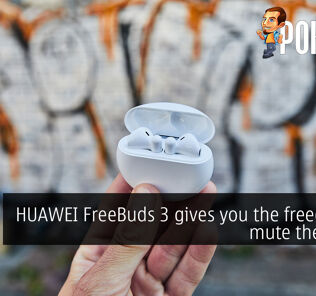 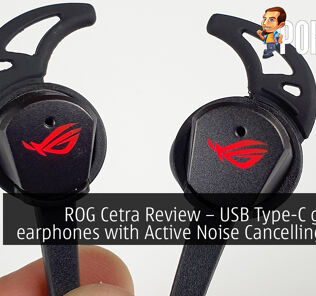 Be amazed by the JOI Amazer GL7000 series gaming laptops powered by Intel and...
Next