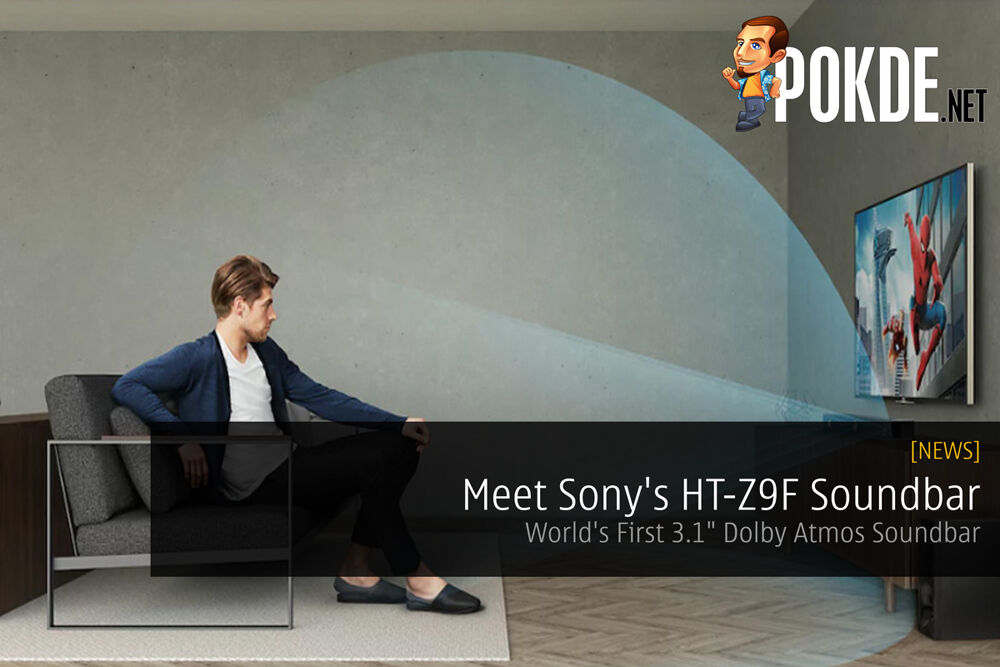 Sony Electronics has announced that both of their Dolby Atmos supported soundbars, the HT-Z9F and HT-X9000F, are now available right here in Malaysia.

The new HT-Z9F, which comes with Dolby Atmos/DTS:X, is developed through Sony’s virtual technology to bring impressive cinematic-audio environment to your home. It’s new Vertical Surround Engine gives a virtual 3D surround sound experience, without the need for ceiling reflection or even up-firing speakers.

With the HT-X9000F Soundbar, it is offered in a different design concept which matches distinctively with Sony BRAVIA True 4K TVs. The 2.1ch bar features Dolby/DTS:X as well as Vertical Surround Engine.

Back to the 3.1ch sound bar HT-Z9F, it is capable of totally immersing its audience while being compact. Measuring at just  100cm x 9.9cm and weighing at 3.1kg, it will fit nicely for any home. Combined with S-Force PRO Front Surround, it improves the existing surround sound and recreates the feeling of being surrounded by speakers for a true home theater environment. Even if you are watching contents that are without Dolby Atmos and DTS:X, they still can be enjoyed through Vertical S, which can be found on the remote that pushes the HT-Z9F to up mix 2ch stereo content up to 7.1.2ch.

Both the HT-Z9F and HT-X9000F supports 4K HDR and Dolby Vision so that the original picture quality is passed through the bar directly to the TV without any loss of quality. They both support high-resolution audio formats.

Want to simply listen to your music? Well no worries as music files can be enjoyed to near high-resolution audio quality thanks to DSEE HX.

It also works with Google Assistant so you can enjoy a voice-operated music experience. They offer up to 2 HDMI input and 1 output for connectivity. Bluetooth is available as well as USB connectivity.

Pokdepinion: Why can’t they just round off the price and left out the cents….? 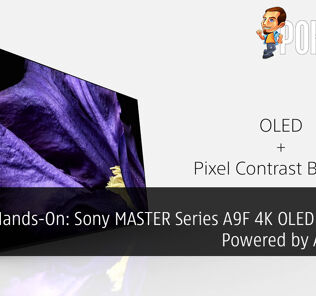 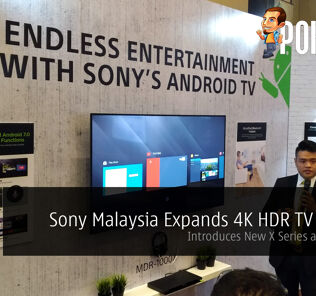 Final Fantasy XV Pocket Edition Released for Windows – Like the Regular...
Next