Could Sony Be Looking to Acquire Konami to Bolster PS5 Offerings?
Sections
System
Now Reading
Mi Air Purifier 2 converted into an ITX PC is probably the best mod we have seen yet
NextPrev
Contents
15146 3
0 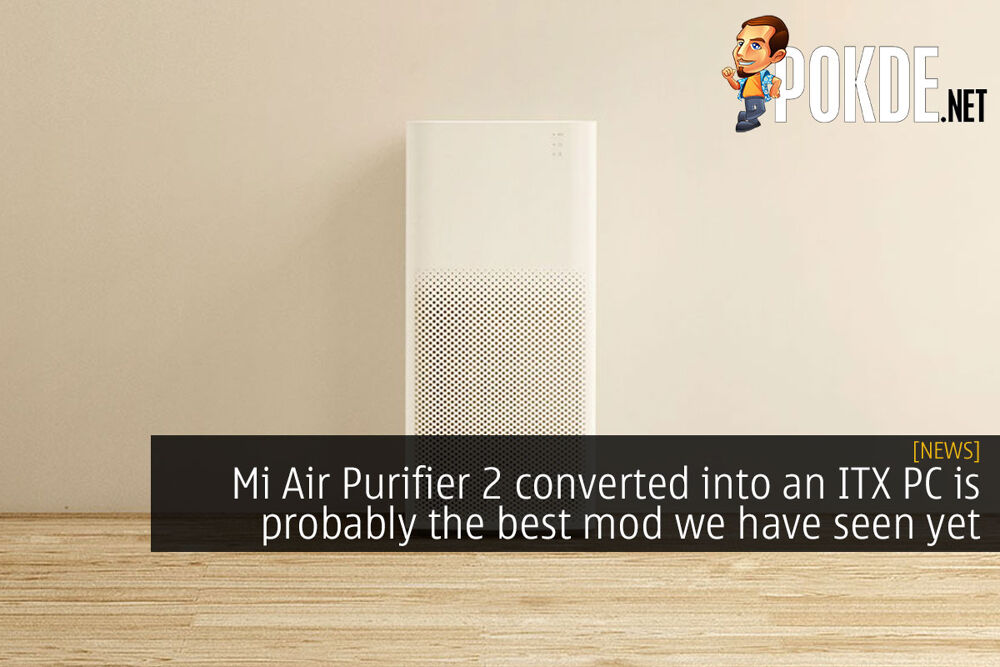 ITX cases are meant to take up as little room as possible, but they are usually more restricted when it comes to cooling than regular desktop builds. To overcome this limitation, samyujie3014 converted his Mi Air Purifier 2 into an mITX case for his PC. 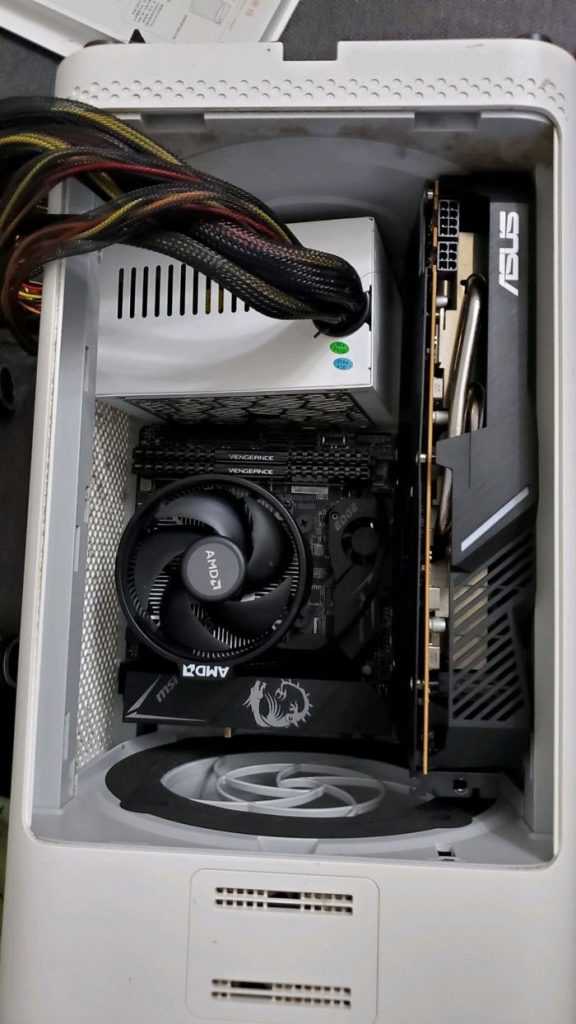 To deliver 24V to the fan, he added in a module to bump up the 12V supply from the PC’s PSU and used the PWM signal from the motherboard. He repurposed the Mi Air Purifier 2’s buttons and LEDs as the power switches and status LEDs for his PC, which meant he didn’t have to cut more holes into the case, as it was all already in place. 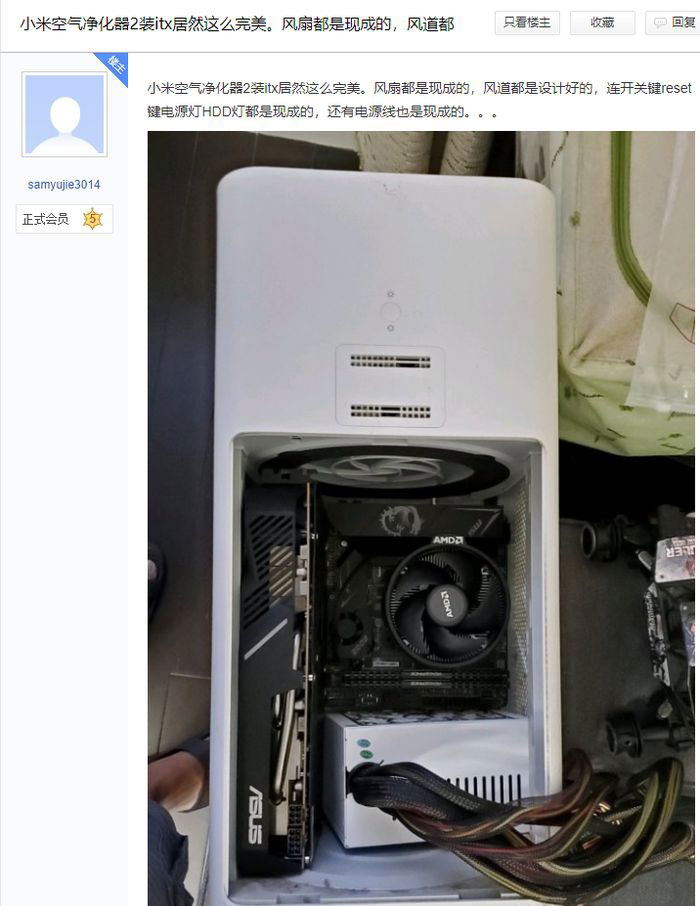 He went on to note that the Mi Air Purifier 2’s has plenty of dust filters and perforations in place, perfect to keep his PC cool and clean. I wonder what will he use to filter the air in his room now though… Will he turn an ITX case into an air purifier next?

Pokdepinion: I mean… he could probably just get a NZXT H1 for a similar look, albeit at like 3x the price… 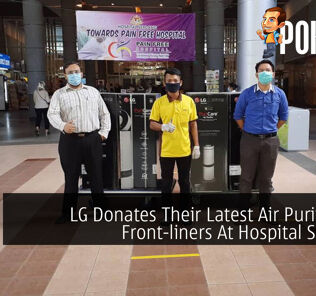 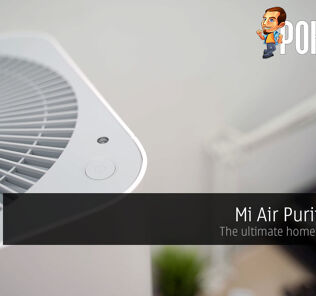 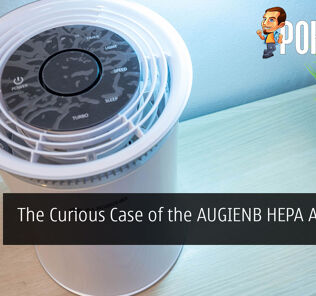 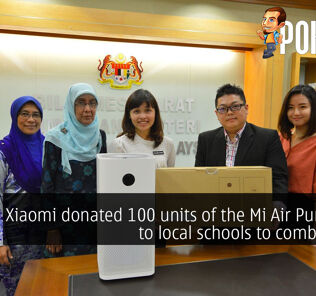 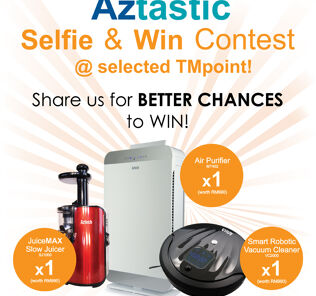 Enjoy Discounts Up To RM1,300 From HUAWEI This 88 Ulti-Mate Sale
Next