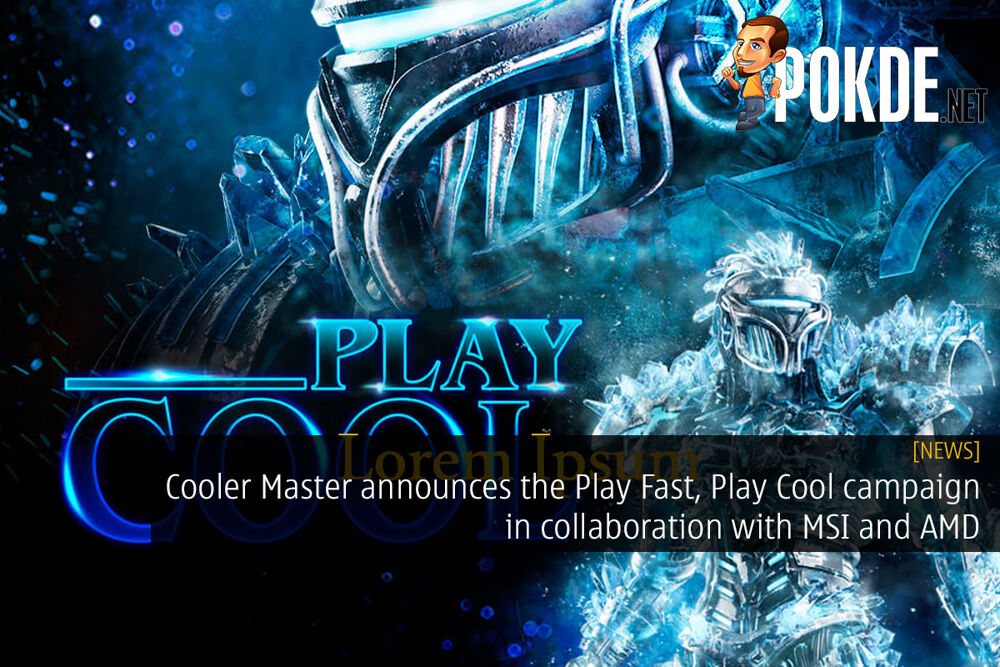 The Play Fast, Play Cool campaign is designed to help gamers get the most out of their AMD Ryzen 3000 systems. With stable power from Cooler Master’s top-of-the-line power supplies and reliable cooling from their lineup of liquid coolers, your system will be running reliably and quietly for years.

You can find out more about the Play Fast, Play Cool campaign here.

Pokdepinion: The video is all the cringe… 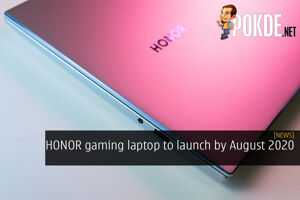