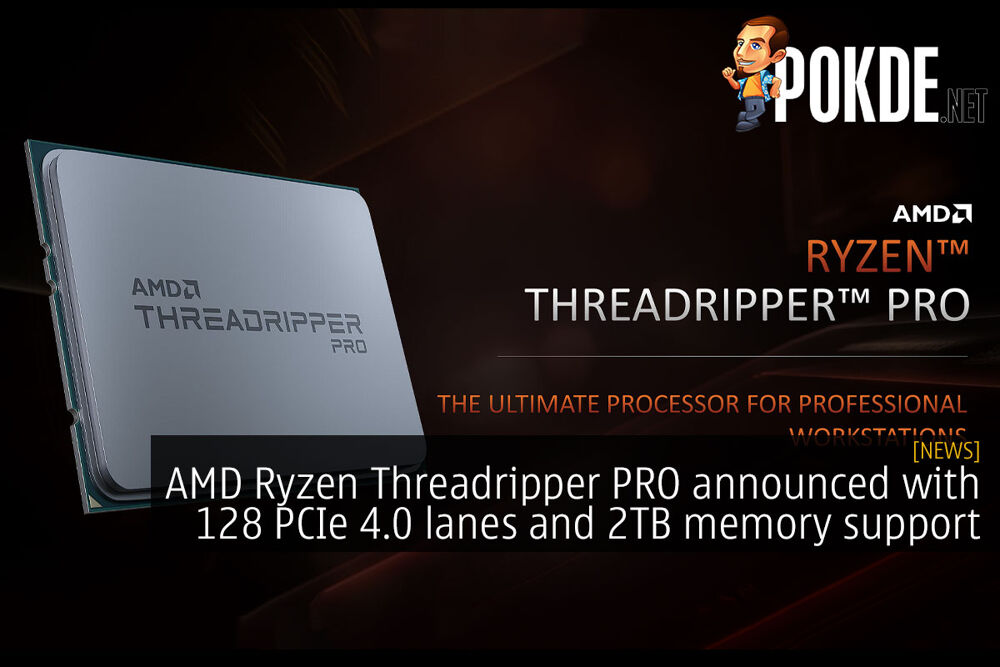 The AMD Ryzen Threadripper 3990X offered 64 cores, but AMD nerfed its memory support and number of PCIe lanes. For those who needed more than 256GB of memory and 64 PCIe 4.0 lanes, you can consider picking up a AMD Ryzen Threadripper PRO 3995WX which will offer the same number of cores, but with support for 128 PCIe 4.0 lanes and 2TB of DDR4 memory. 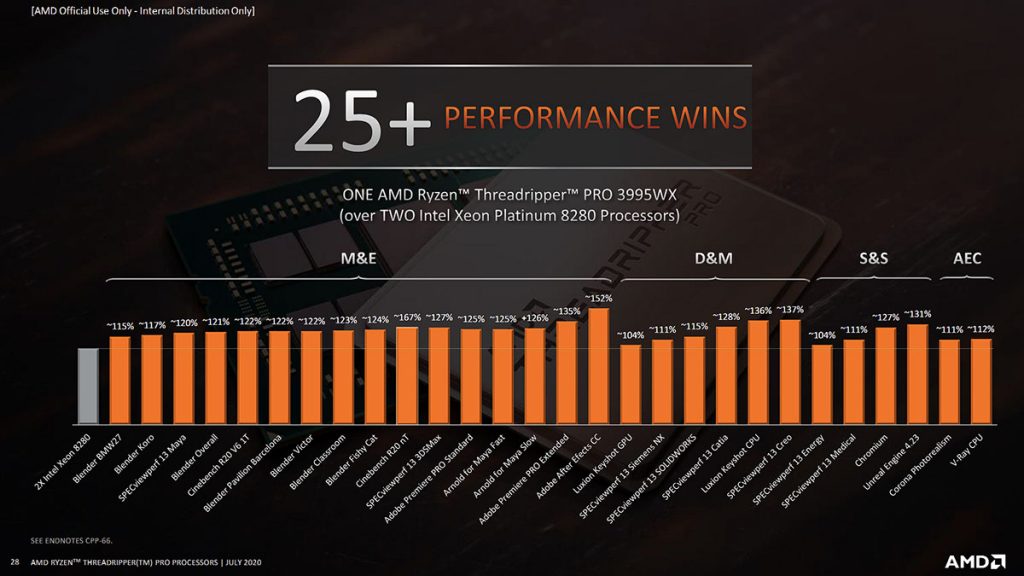 With such an immense core count, AMD’s only competition from Intel are dual-socketed Intel Xeon Platinum 8280. Needless to say, AMD comes out on top, as to Xeon Platinum 8280 only comes up to 56 cores, while AMD is already giving you 64 cores in a single socket. 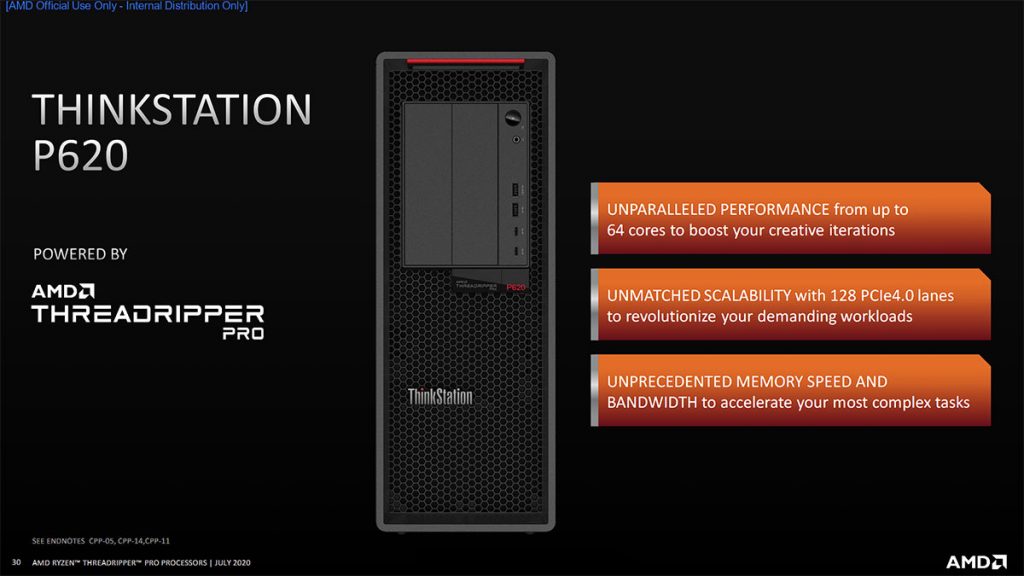 Pokdepinion: It can support more RAM than my entire system storage…

HUAWEI Partners With Mediacorp Singapore In Providing On-demand Videos
Next